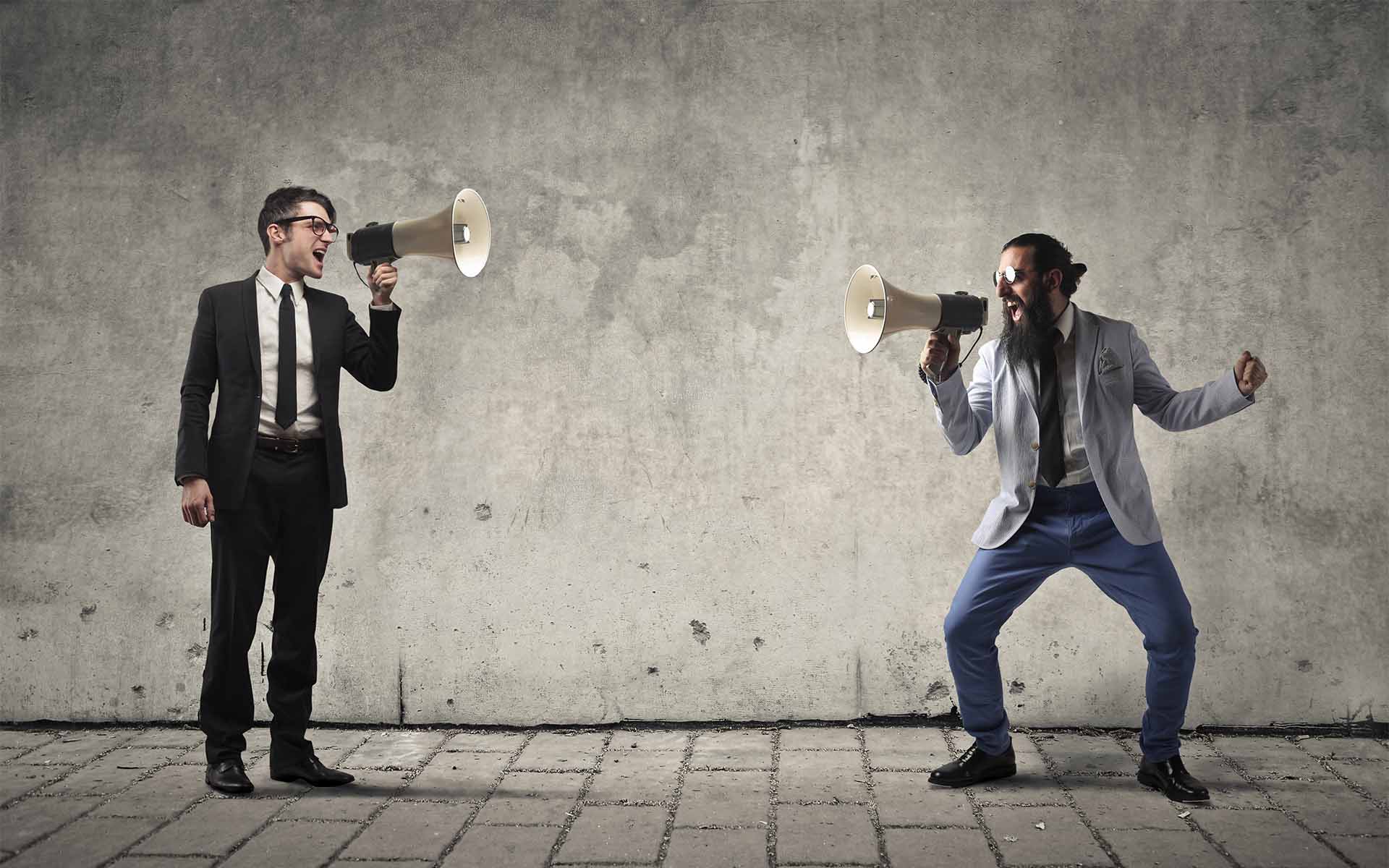 Bitcoin’s colossal price swings in recent weeks have certainly grabbed the attention of both advocates and skeptics alike. Within just a couple of days, the digital asset’s price swung by $8,000 from just over $20k down to $12k and back up again to around $13.5k where it currently trades.

The naysayers will be gloating while the investors will be looking at it as a simple market correction which offers another buying opportunity before it surges again after the holiday period. Industry analysts at Russia Today have followed the trends and have lent their knowledge and opinion to the big Bitcoin debate. 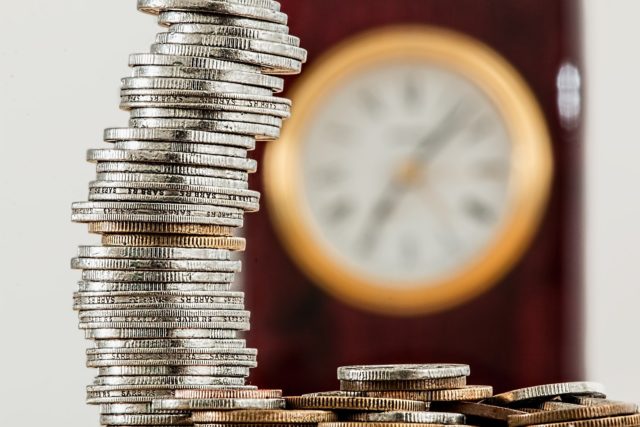 Doctor Jack Rasmus, professor of Political Economy at St. Mary’s College in California had this to say;

It’s not going to be the currency of the future because the central banks will start issuing their own digital currencies before it threatens the money supply. But it is definitely a speculative commodity bubble. Bitcoins and other cryptos are a commodity play, much like gold, in fact, they’re sucking a lot of money, capital investment out of the gold market, and it’s a speculative play, and I think it’s going to go higher. But it is a speculative bubble, and the key question is will it pose some sort of danger to the financial asset markets in general.

Meanwhile, Max Keiser, host of RT’s Keiser Report said this on the topic; 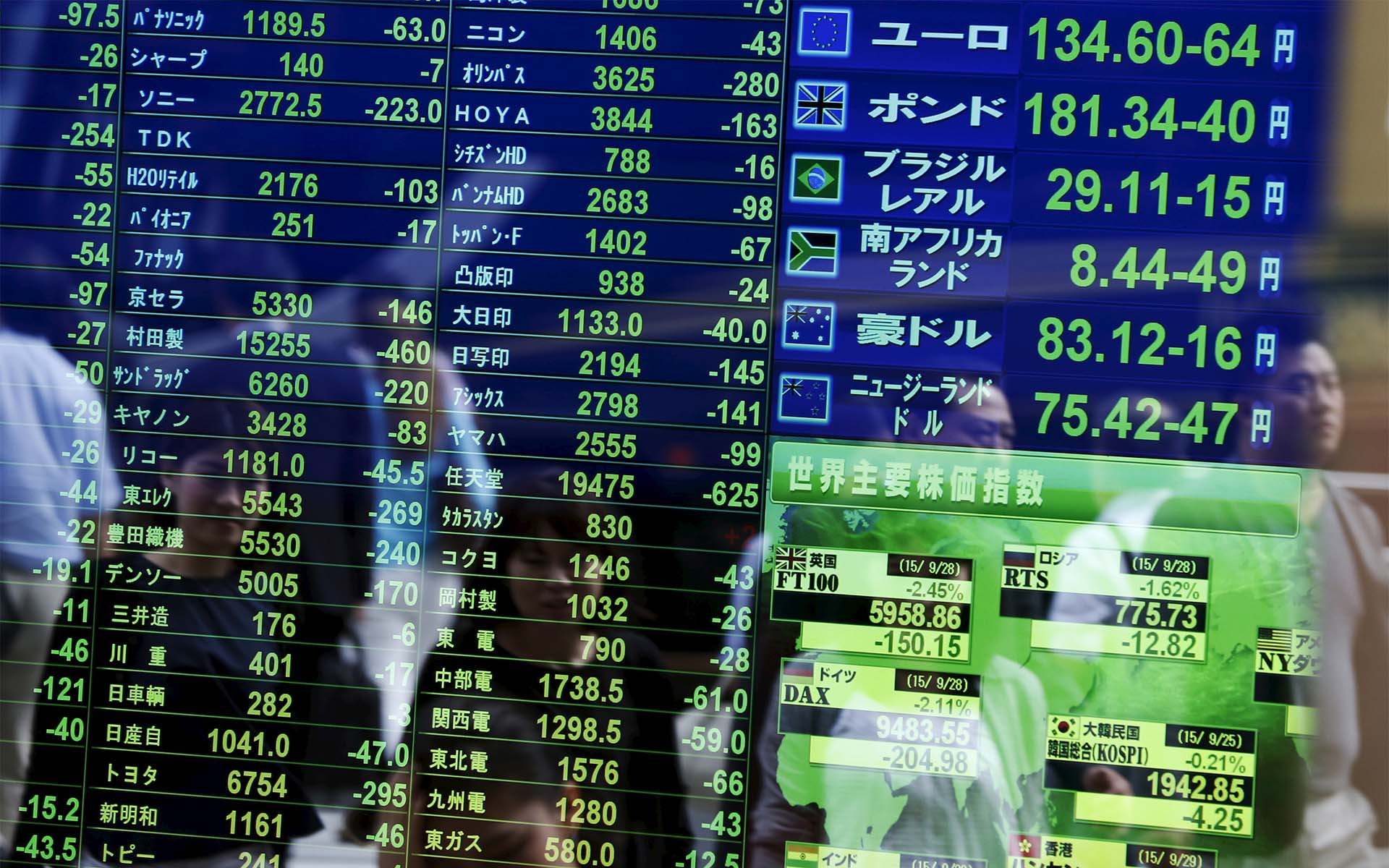 Dr Rasmus went on to acknowledge that it was investors in Asia who where the main impetus behind the drive:

Margin and retail buyers in Japan are driving this market. It is not the tech nerds in the US. And whenever you get extreme margin buying, you are going to get a lot of volatility. And it is going to collapse. Most of this trade is located in Japan, and the Japanese financial authority has legitimized this.

Ministers in Germany and France have called for a G20 summit on cryptocurrencies to decide on regulation but according to Keiser they are likely to fail;

There’s no way to stop bitcoin. It’s unstoppable. There’s nothing they can do to stop the adoption, growth, acceptance of bitcoin as a store of value, as a currency and as a unit of account. That’s the history.

What is your take on the Bitcoin debate? Add your comments below.