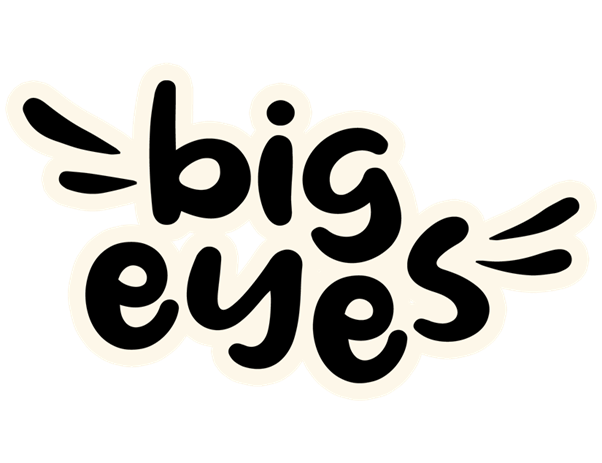 The crypto market knows that a project will only be successful if its users promote it widely. Most cryptocurrency ventures require the right community participation and support to drive the development of the coin. As a result, cryptocurrency initiatives are always exploring strategies to improve themselves by adding novel features that will benefit their users. Hence, the community’s dedication is increased, guaranteeing the initiatives’ lasting growth and popularity in the industry.

Blockchains like Ethereum (ETH) and Chainlink (LINK) are among the most promising coins that have left their mark and met the community’s best interests. These altcoins are focused on the growth and success of their communities. The newcomer Big Eyes Coin (BIG) is poised to dominate the cryptocurrency market with a system that cares for the community through its humanitarian projects and intriguing features.

Let’s explore these altcoins in detail.

Chainlink (LINK) Is The Decentralized Blockchain Platform For Oracles

The Chainlink token (LINK) is a component of a decentralized blockchain system that encourages data providers, or “Oracles,” to deliver timely, precise, and reliable data from off-chain providers. Oracles are the driving force responsible for some of the most significant blockchain innovations and are essential to the growth of blockchain.

Chainlink (LINK) developers announced the development of Verifiable Random Function (VRF) 2.0 early this year. The VRF is an accurate Random Number Generator (RNG) that enables smart contracts to receive arbitrary data while preserving safety and usage in the Chainlink ecosystem. The updated version will also handle use cases that might give developers more authority.

Ethereum (ETH) Supports Smart Contracts And The Development Of dApps

Ethereum (ETH) was introduced in 2015 as a blockchain network. It has developed and flourished to attain the height it is now. Due to the platform’s ability to handle tools like smart contracts, which autonomously carry out a task when certain criteria are satisfied, it has emerged as a popular platform among developers. Ethereum (ETH) is also one of the top platforms for developing decentralized applications (dApps).

Ethereum (ETH) recently accomplished an upgrade known as “The Merge” that changed the platform’s proof-of-work system to a proof-of-stake mechanism. The improvement is anticipated to increase the network’s transaction throughput’s scalability, security, and longevity.

Big Eyes Coin (BIG) is a community-based platform that seeks to increase wealth for the community while preserving the habitat for fish in the sea and marine. This DeFi system is revolutionary and fully community-driven concerning wealth creation, scalable, and secure. These developments set Big Eyes Coin on the path to dominating the cryptocurrency market.

Big Eyes Coin (BIG) guarantees that the community will control 90% of its token after its release because it places the community first. Similarly, the BIG token utilized for charitable purposes will allocate 5% of its total supply to preserving fish and the marine environment.

Big Eyes has already developed trading strategies extending into 2030. It aims to be a major player in the media and promote memes. To increase its achievement, Big Eyes will also leverage the strength of its community and connections with professionals.

Big Eyes Coin (BIG), still in the presale phase, has amassed over $9 million stashed away as the tokens are quickly selling out. You can take part in it!

Check this video for more on this exciting new coin.

Use code BIGE264 for bonus tokens.