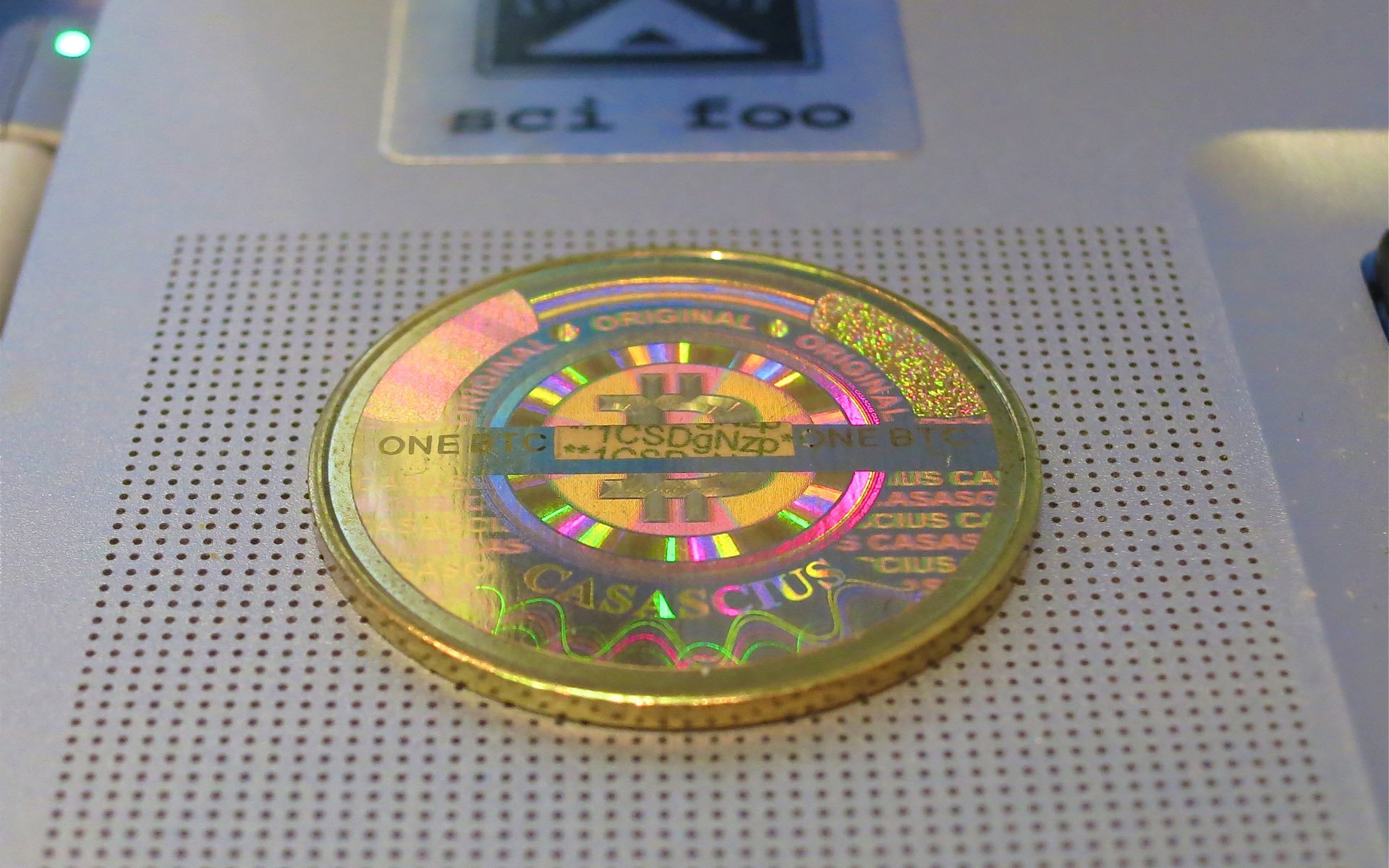 A certified Casascius 1 BTC coin just sold for $28,700 on eBay, an amount much higher than the current $14,300 that a single bitcoin is going for.

It may be that cryptocurrency is moving into the realm of collectability as well as a means of financial transaction. A Casascius 1 BTC coin that was originally released back in 2011 as part of the coin’s second series just sold on eBay. The winning bid was an eye-opening $28,700. 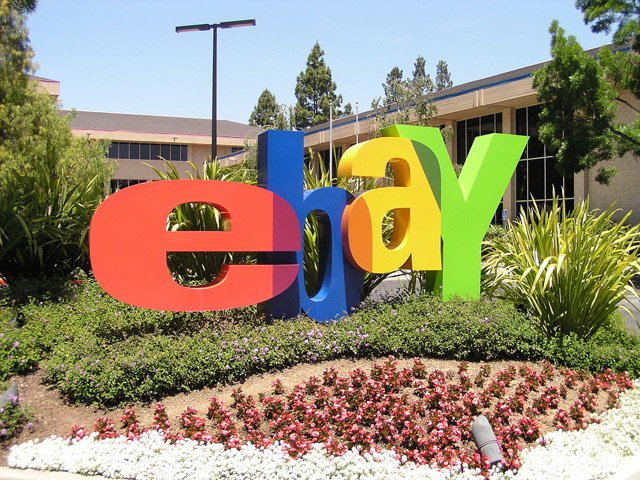 Overall, the Casascius coin had 166 bids placed upon it. The seller bravely started off the auction at 1 cent. This was pretty gutsy as the coin contains 1 Bitcoin in value, which currently stands at $14,399.

The coin has an ANACS rating of MS 65, which equates to an absolute mint state. The Bitcoin value of the coin is unredeemed, and the private key is contained on a piece of paper that has been sealed to the coin with a tamper-evident hologram sticker.

What is a Casascius Coin?

These coins are rather unique. Their creator is Mike Caldwell, who decided to transform virtual currency into physical coins. Caldwell minted coins that included the key to access a specific amount of Bitcoin, normally 1 BTC. However, he did make denominations up to 1000 BTC. 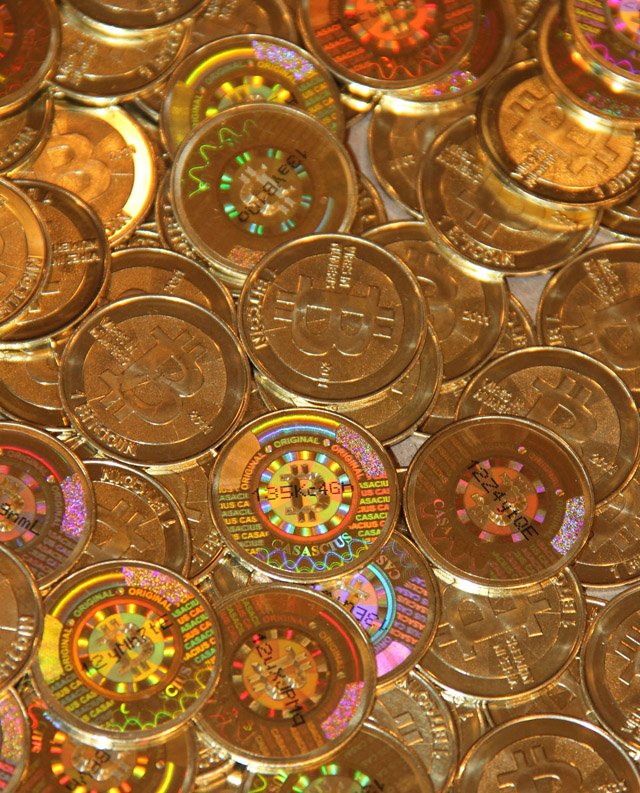 The coins were pretty popular, but Caldwell was shut down by the federal government. Back in 2013, Caldwell received a notice from the Financial Crimes Enforcement Network (FINCEN), a part of the US Treasury Department. They felt that his business equated to transmitting money. If he wanted to continue, he would have had to do a tremendous amount of registering and complying with both state and federal regulations.

Just like other collectables (looking at you, action figures!), a mint Casascius coin that has never been spent tend to be worth more than the value of a single BTC. If you have the urge to expand your coin collection, there are additional Casascius coins to be found on eBay in both loaded and unloaded varieties.

Would you have bid upon this particular auction? If so, how high would you have gone? Let us know in the comments below.