Big Things Are Happening at Polkadot As Web 3.0 Comes Closer to Realization 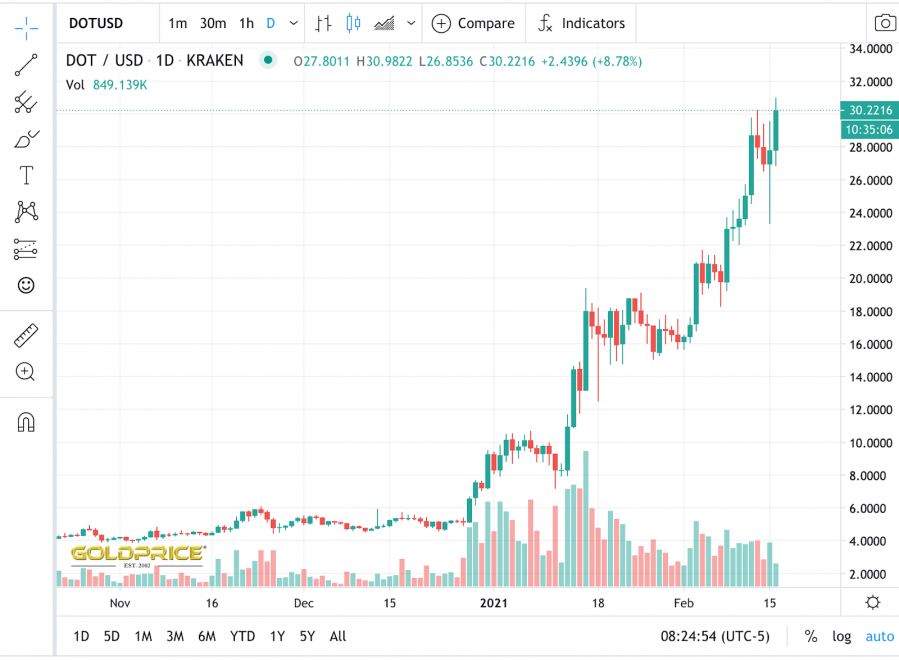 But this all pales into insignificance when you look at the bigger picture and the latest Polkadot news, which they surreptitiously hid on their website.

Polkadot, who are building a completely decentralized web controlled by the users, has rolled out its parachains. This is the final piece in the Polkadot puzzle according to the PolkaDot whitepaper and will allow the interconnection of different blockchains, enabling a seamless transition of data, information and transactions across the various blockchains.

Quoting Polkadot “After a period of testing, optimization and auditing, parachains will be ready for launch on Polkadot, and can be enabled via on-chain governance.”

When parachains are launched then it will be up to the self governing Polkadot community to decide what comes next in terms of features and upgrades.

Polkadot whose mission is to “free society from its reliance on a broken web where its large institutions can’t violate our trust” has certainly taken a major step in connecting the dots for a larger and more seamless decentralized ecosystem.

Web3 and the Extraordinary Team Behind the Project

It is this extraordinary project that has caused Polkadot to rise up in the ranks of leading projects. The team behind Polkadot and the Web3 foundation are certainly salubrious, they  include Dr. Gavin Wood who was co-founder and CTO of Ethereum. He was responsible for creating key parts of the original blockchain technology.

The current stage of the parachains project involves the testing and bug fixing on parachain testnets. Then community members will be called on to test the parachains in approval voting. Once the codebase is complete and running smoothly the community will vote on whether to enable parachains and slot auctions via on-chain governance.

Exciting days for the protocol and for the blockchain community at large.