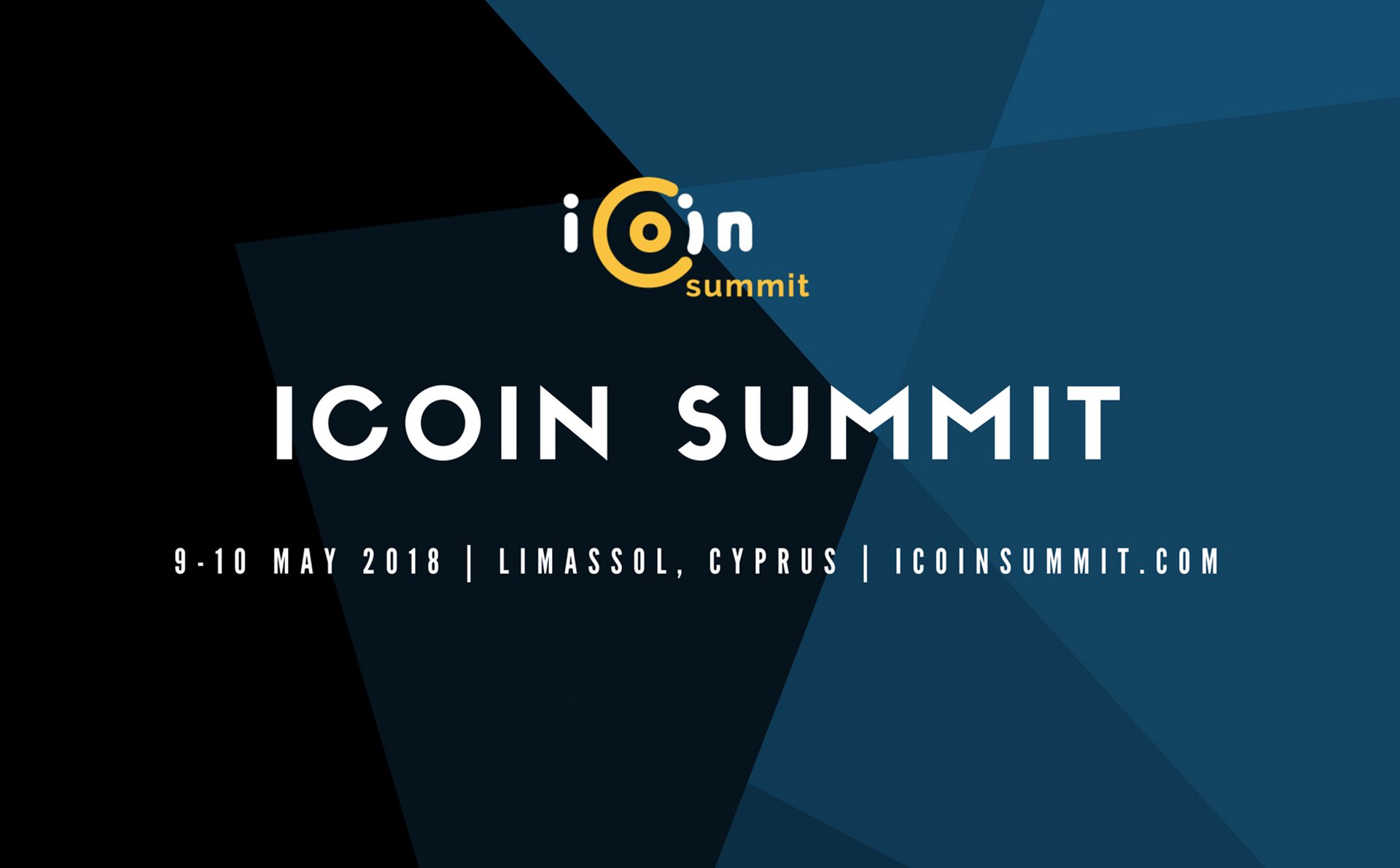 The iCoin summit which will host the world’s first ever ICO battle with a live investment is heading to Cyprus with a line-up of more than 30 well-known speakers, 16 blockchain start-ups, and a $250,000 grand prize.

This unique event is sponsored by one of the biggest companies in the ICO world, 7Marketz and will take place at Atlantica Oasis hotel on the 9th and 10th of May 2018.

Rapidly growing demand for blockchain calls for an event of this caliber to bring the crypto community together in a rare learning and networking opportunity hosted by one of the world’s most active trading hubs, Limassol. Since its announcement, the iCoin Summit has tracked attention from prominent industry names and partnered with leading blockchain publishers like CoinMarketCap, CoinTelegraph, ICOwatchlist, and Webrazzi.

Attendees will get insights into the blockchain market through speeches and panel discussion on a vast variety of subjects from the top minds in the industry like Benjamin Biliski from NAGA Group who was listed in Forbes 30 under 30 and the most on demand advisor, Yagub Rahimov who has been a blockchain visionary since the start of the crypto movement in 2009.

What sets this summit even further apart is the ICO battle which adds an element of interaction as attendees get to take part in voting for the next ICO to be funded with up to $250,000 in direct investments. Start-ups will showcase their benefits in four different categories and battle for the grand prize through four different rounds.

Among criticism on ICO investing, iCoin Summit will instill trust in the industry by bringing big names for open and honest discussions on all aspects of crypto investments. Details on the event are available on the official website. Hundreds of participants are already signed up to attend. Slots for attendees and companies to join are still available.