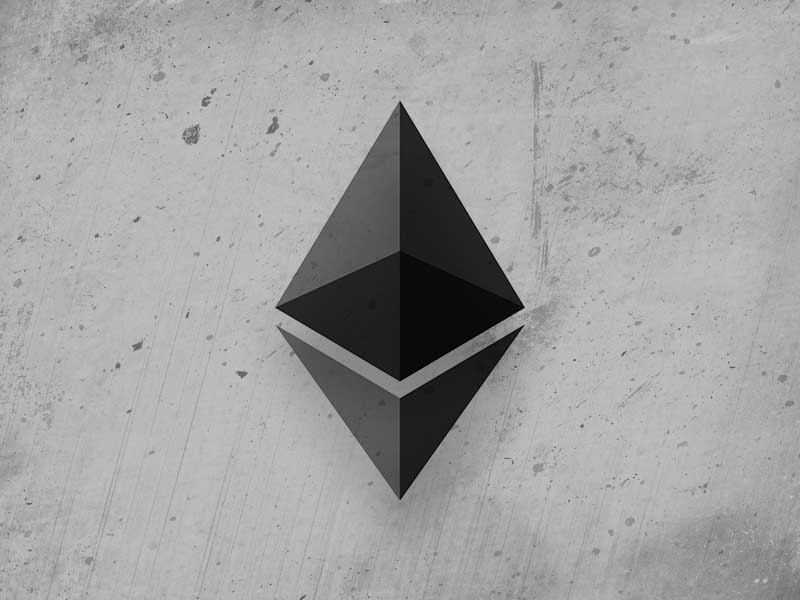 Bitcoinist recently spoke with Bill Shihara, CEO of Bittrex, an online cryptocurrency exchange that is based and regulated in the United States. Bittrex prides itself in being “market neutral,” having listed and supported 190 different cryptocurrencies on its platform. Bill offered his opinion and insight on the recent Ethereum hard fork, and the events that have transpired including the rise of Ethereum Classic and Poloniex’s decision to trade it.

What do you think of the recent hard fork and the subsequent rise of Ethereum Classic?

We’re pretty market neutral, so our role as an exchange is to support markets for the community. So, if the community considers the ETHC Classic viable, then I think it is our responsibility to create a market to trade it fairly and efficiently find price discovery. I think Ethereum Classic, in general, is quite fascinating. The [Ethereum] Foundation did, I think, what they thought was appropriate in the limited time that they had to fork to take away the funds from the DAO hacker. And because they were on a time clock they did the best that they could to poll and sample the community to determine how many people supported the hard fork.

I think on the exchange side of things, we see things a little bit differently because we’re not interacting with miners or with individual traders. From our stance we got mixed reactions from our customer base, there were some who were supporting the hard fork and there were some, who admittedly are a minority, who weren’t supporting the hard fork.

You can see that about 10% of the market supports ETHC and it’s our job to understand that demand and support it.

Why do you think Poloniex accepted it first and allowed it to be traded on its platform?

I think they had the same reaction from their customers. In fact, I think they are much bigger Ethereum market than we are, so whereas we had a small number of customers coming to us I’m sure the amount of customers coming to them to trade ETHC was larger. I hold no negative feelings towards them at all, I think they saw an opportunity and they went and opened this market and it’s going to help the rest of us open these markets as well. If you look at it right now, the ETHC market is doing more volume than the normal Ethereum market. The price is still wildly different, but the volume is showing there is a lot of demand for ETHC.
Now, it’s arguable how long that demand is going to last, but we’re not the only other exchange who has recognized that there’s demand. Several other exchanges have publicly stated that they’re going to support Ethereum Classic.

Chinese miner, Chandler Guo, recently claimed that he will be performing a 51% attack on ETC, how serious do you think he is?

That’s a hard question to answer because I don’t know him personally and I’ve never spoken to him, but I can understand the reaction that people within the community are having [to ETHC]. Purely from an economic point of view, if there was a perfect market the sum total of ETH plus ETHC would be the total price of ETH without Classic. So, I guess in some ways if you’re not supporting ETHC and you’re only supporting one ETH fork, then you’re losing some money to the other.

Trying to eliminate ETHC as soon as possible if you’re only holding ETH seems like a good idea. On the other hand, a lot of mining pools are stepping up to support ETHC because like exchanges, they are seeing user demand from their miners. So, I don’t know how serious he is, but the mining power of ETHC has been growing as its trading volume has grown, so I don’t think any one pool can make an attack any more.

What do you think of people going after the Ethereum Foundation, claiming they have a legal obligation to essentially reject the new fork and uphold the original contract?

Well, I’m definitely not a lawyer, but I can see both arguments. The Ethereum Foundation has publicly stated that they would like to see code to be law. Being a coder myself and a long-time technologist, I think that is certainly an aspirational goal and I would love to see technology evolve to the point where that could happen. However, I don’t think as an industry we are mature enough to the point where we can say smart contracts can be created perfectly and should be law. Having said that I think there is a legal argument in both directions and this is America, so anyone can sue anybody for any reason.

Do I think there’s a real case here? I think it will come down to who is damaged the most. Again, I’m not a lawyer, but in the United States judges can throw out bad contracts if they believe that the contract was either unfair to begin with, or grossly misunderstood by at least one of the parties. It seems hard for me to imagine that someone is going to hold untested code to a higher legal standard than we would hold a paper contract where lawyers vett it and people acknowledge it before signing it.

Thank you ,Bill, for speaking with us and providing us your thoughts on the Ethereum fork and the rise of Ethereum Classic.

What do you think of the Ethereum hard fork and ETHC? Do you think ETHC should be given a chance, or should it be eliminated as soon as possible? Let us know in the comments below!