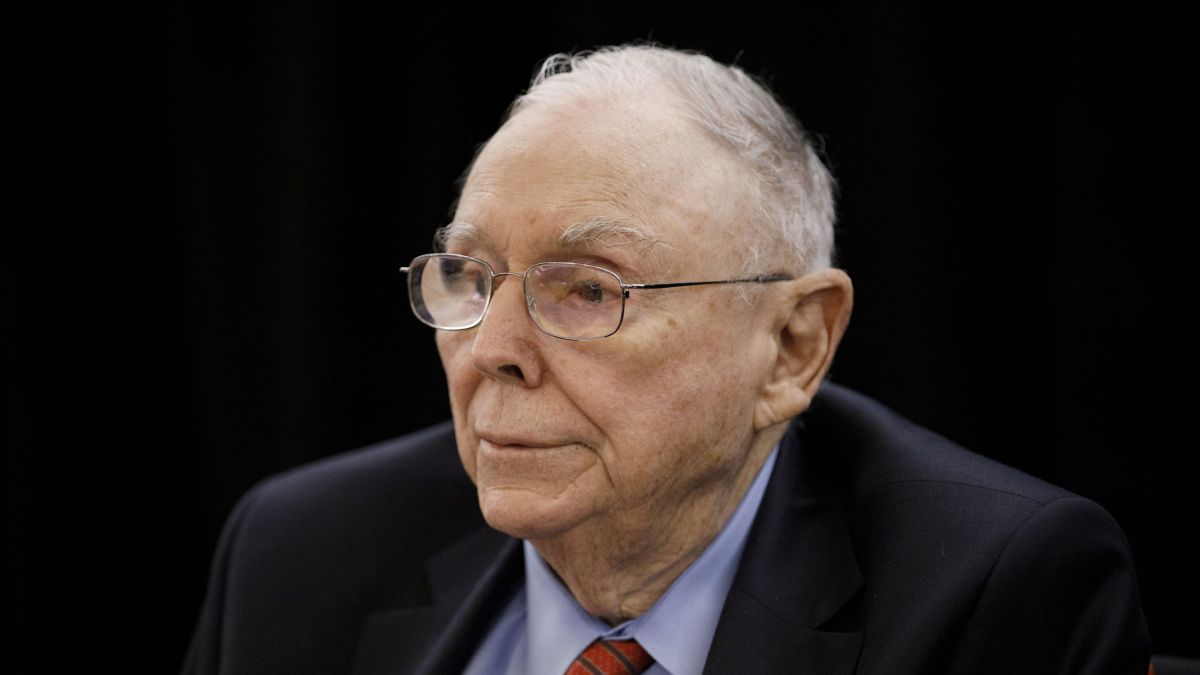 American billionaire investor, and the vice-chairman of Warren Buffett’s Berkshire Hathaway, Charlie Munger, has once again lashed at the crypto community.

Munger is known for his anti-crypto sentiments, and he never hesitates to let his stance known. A few years ago, the billionaire announced his disdain for Bitcoin, referring to it as a “turd,” and a nonproductive asset.

Today, at the Sohn Hearts and Minds conference, Munger said that the current investment environment was “more extreme” than anything he had ever experienced. He went on to call cryptocurrencies crazy, saying he wishes they had “never been invented.”

The 97-year-old investor simply cannot understand the rally in the crypto market.

“I think the dot-com boom was crazier in terms of valuations than even what we have now. But overall, I consider this era even crazier than the dot-com era.”

He further blamed the craziness on American Millennials and their peculiarity.
“I don’t know what they’re like in Australia, but here they’re very peculiar: very self-centered and very leftist,” he said.

At the same time, in an unpopular opinion, Munger praised China for its nationwide crypto ban, saying they acted in a more adult fashion, unlike other countries. He also condemned the US government for not taking similar action.

“They’re right to step out, step hard on booms, and not let them go too far. The extent that my country doesn’t do that we’re inferior to China.”

According to him, crypto is a result of the exuberances of capitalism, and it will eventually hurt investors.
“I just can’t stand participating in these insane booms, one way or the other. It seems to be working; everybody wants to pile in, and I have a different attitude. I want to make my money by selling people things that are good for them, not things that are bad for them,” he said.
“Believe me, the people who are creating cryptocurrencies are not thinking about the customer, they are thinking about themselves.”

Warren Buffett, Chairman, and CEO of Berkshire Hathaway, also shares Munger’s sentiment about crypto as he too has criticized it in the past.

Charlie Munger continues to criticize bitcoin for its volatility and a lack of regulation.

Earlier this year, the Berkshire Hathaway Vice Chairman called it “disgusting and contrary to the interests of civilization.” And Warren Buffett agrees with him.

That was, however, not the first time the pair of billionaire investors have criticized crypto.
In 2018, Buffett said bitcoin is “probably rat poison squared,” while Munger called it a “turd.” At the time, the cryptocurrency was worth around $9,800.
After Buffet’s comments that year, Bitcoin continued to increase.