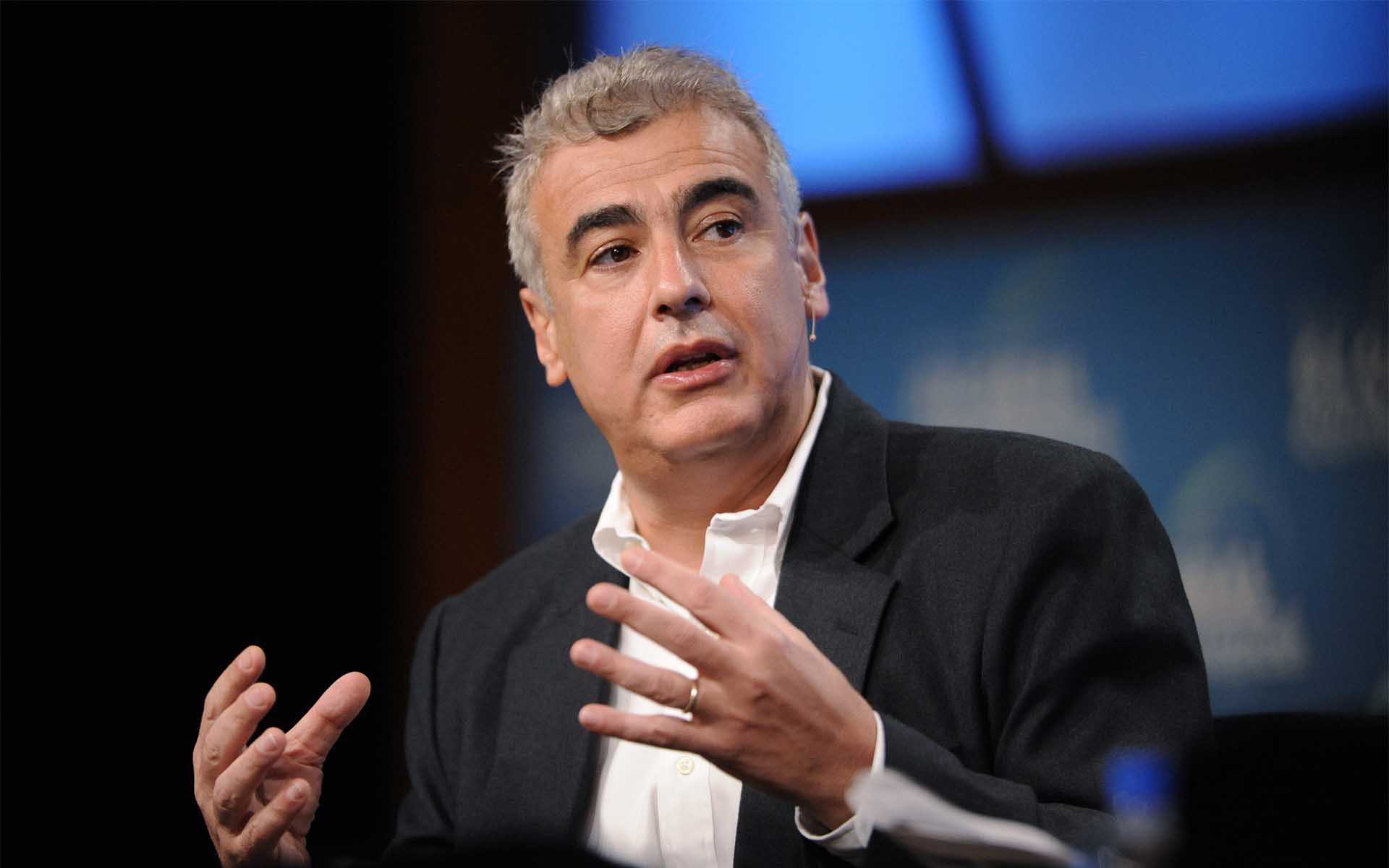 In an interview with CNBC on Thursday, billionaire investor Marc Lasry admitted that he should have bought Bitcoin when it was trading at $300.

Co-founder of Avenue Capital Group and part owner of NBA team the Milwaukee Bucks, Marc Lasry expressed his regret at having missed the boat – at least the early one – when it comes to Bitcoin. The digital currency, which was trading at just below $1,000 at the beginning of 2017, has exploded over the last three months. In it’s most dizzying ride yet, Bitcoin set – and shattered – several new all-time highs this week, climbing from around $12,000 to just over $18,000 in just days.

Bitcoin first appeared on Lasry’s radar a few years ago, when it was trading at around $300. Like many investors at the time, he didn’t really pay much attention to it but that changed a few weeks ago when he took another look at the cryptocurrency and was surprised to see its price at between $9,000 and $10,000.

Speaking to CNBC’s Squawk on the Street, Lasry said:

He also weighed in on Bitcoin’s recent meteoric price surge:

The reason you’re seeing this huge run-up over the course of the last couple of weeks is … it’s coming into the mainstream.

Lasry’s comments were in reference to recent announcements by CBOE and CME Group about plans to roll out Bitcoin futures trading this month, while Nasdaq plans to do the same sometime in the first half of 2018. 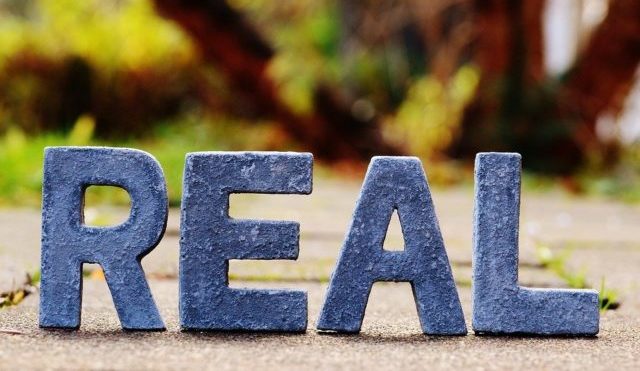 Bitcoin Not a Fraud

Marc Lasry also voiced his opinion on the raging debate over Bitcoin’s legitimacy, telling CNBC that, while he admittedly doesn’t understand it, he does believe that it is real. This is in direct contrast to that of JPMorgan Chase CEO Jamie Dimon, who has repeatedly labeled Bitcoin a fraud and suitable only for drug dealers, murderers, and “stuff like that“. Of course, this is the same Jamie Dimon whose company was recently busted in Switzerland for – wait for it – money laundering.

A Looming Bubble, Or Greater Prospects Ahead?

The rapid surge in Bitcoin’s growth has raised concerns over a looming bubble. However, some experts, including former JP Morgan Director Tom Lee, think that its value will continue to soar in the coming years and may reach as much as $55,000 in five years.

Do you feel Marc Lasry’s pain? Did you ‘miss the boat’ when Bitcoin was $300 or less per coin? Do you think that he can still profit from Bitcoin if he enters the market at the current rates? Let us know in the comment below