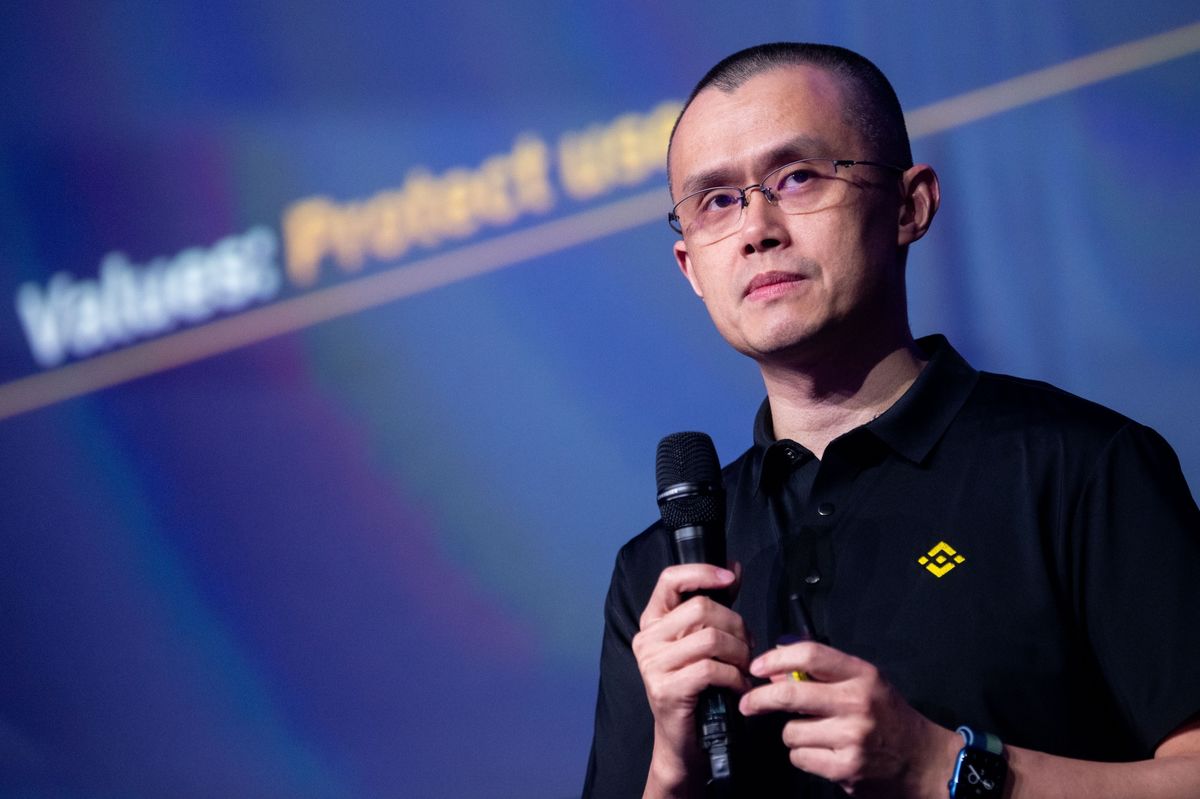 Changpeng Zhao, the CEO of Binance, filed a lawsuit against Modern Media CL, the publisher of Bloomberg Businessweek in Hong Kong, on Monday, alleging defamation over a title of a translated Chinese language article that described the executive of the cryptocurrency exchange as operating a “Ponzi scheme.”

Binance CEO Out For Blood

Changpeng Zhao, the CEO of Binance, is suing Bloomberg Businessweek in Hong Kong for defamation.

The CEO of Binance, also referred to in the cryptocurrency world as “CZ,” filed a lawsuit against Modern Media Company Limited on Monday. Bloomberg content is licensed by Modern Media, an independent organization.

The suit stems from Bloomberg Businessweek’s June 23 profile of Zhao: “Can Crypto’s Richest Man Stand the Cold? Zhao filed a defamation claim in reaction to Modern Media Company’s publication of the Chinese Edition which featured the headline “Changpeng Zhao’s Ponzi Scheme.” After publishing, the editors immediately altered the title. The headline has reportedly been changed to “The Mysterious Changpeng Zhao” by the media company. 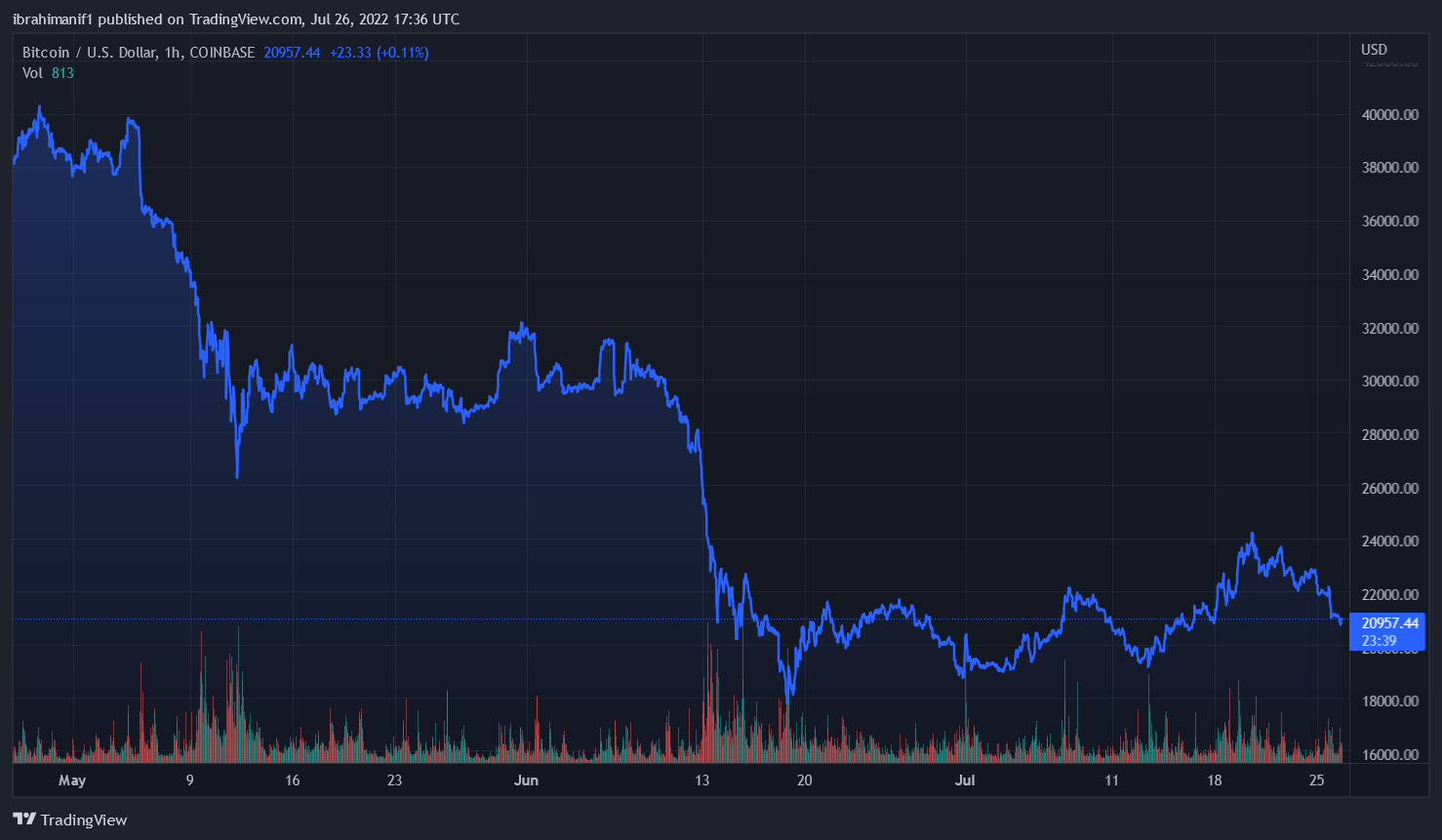 Zhao wanted a retraction, a restraining injunction to prevent the defendants from distributing the publication further, and the removal of the edition from newsstands. In part, modern media has already complied.

Zhao filed a move for discovery against Bloomberg LP and Bloomberg Inc. separately, alleging “defamatory allegations” in the profile piece, in the U.S. District Court for the Southern District of New York.

Zhao objected to the article’s description of Binance as “sketchy” and an unnamed trader’s characterization of Binance as a “massive [s**tcoin] casino.” According to the motion, these assertions “were obviously designed to mislead readers into believing that Zhao was breaking the law.”

While most of the journalists at Bloomberg are fine, CZ noted on the original piece on June 25 that “this time, it was bad.” He said, “Be accountable for your actions,” on Monday.

Bloomberg: hey, we will do a nice profile piece on you, invite you for photoshoots, etc. Then switches the story last minute. Ignore all positive comments they got from 3rd parties. Picked only old negatives. And still puts you on the cover. WTF!? Unprofessional.

The two legal actions are part of Zhao’s tenacious image-protection plan for Binance. In 2020, Binance filed a lawsuit against Forbes for making allegedly defamatory remarks, but it was later dropped. (It made a strategic investment in Forbes in the future, which was connected to a failed SPAC acquisition.) Zhao filed a defamation claim against venture capital firm Sequoia in 2019.

Zhao is attempting to have the allegedly defamatory words never again printed by the publication in Hong Kong. Along with damages, interest, and fees, he also wants the statements to be taken back and removed.

Be accountable for your actions.

Before the lawsuit was filed, Bloomberg reportedly addressed some of Zhao’s complaints by modifying the article’s headline to “The Mysterious Changpeng Zhao.”

It is also understood that the offensive social media posts were taken down and that Hong Kong had recalled physical copies of the translated piece.

The lawsuit was filed as a personal suit and is unrelated to the exchange or company.

Krishna Juvvadi was just appointed by the company as vice president and director of its legal department. Prior to joining Uber, the official of Indian descent worked as Uber’s global head of operations compliance and as a trial attorney for the US Department of Justice (DoJ).

To make sure that its operations and business are safeguarded and effectively represented abroad, the corporation is concentrating particularly on bolstering its legal staff in various regions of the world.