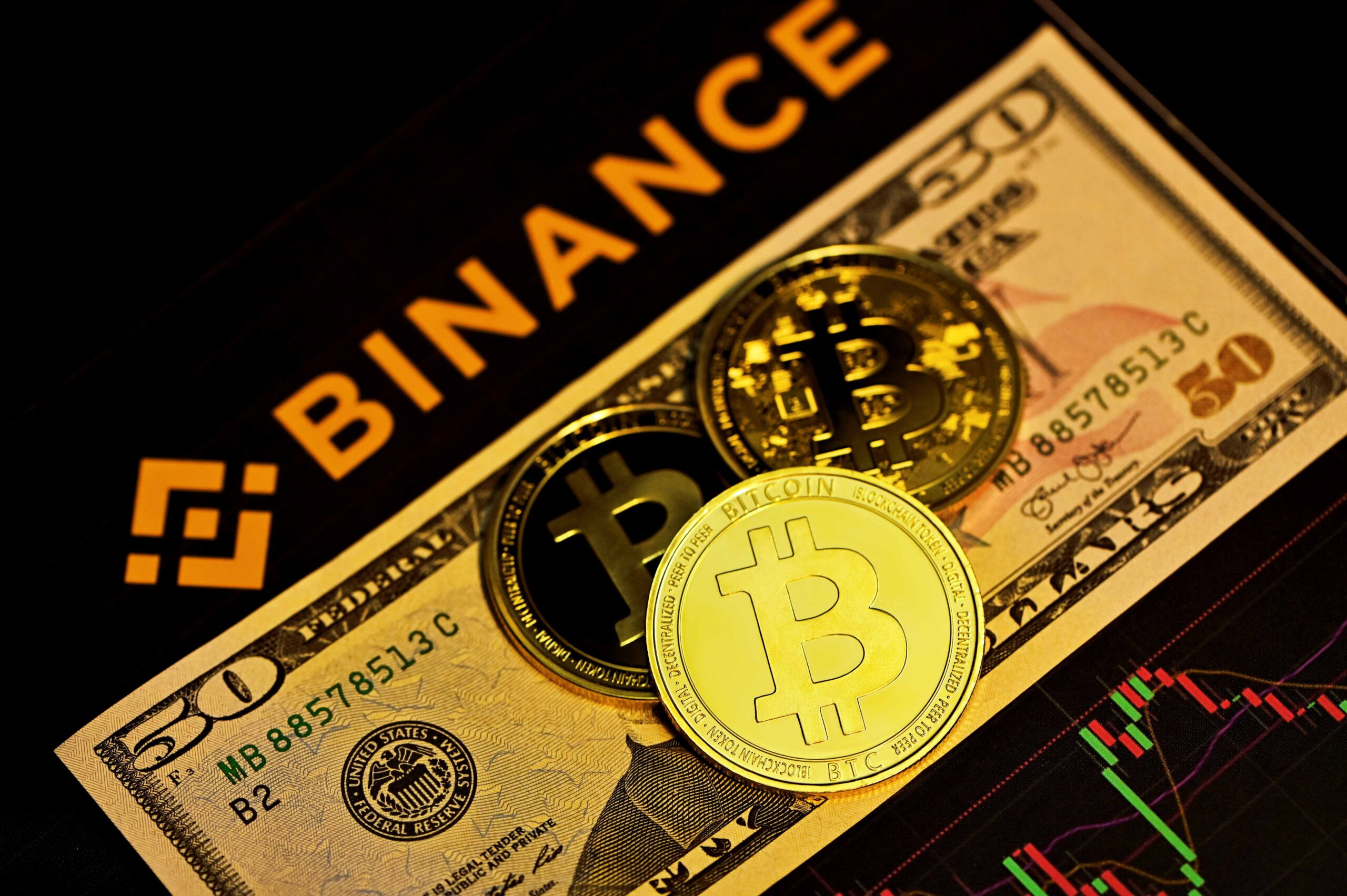 Data shows Binance has now surpassed Coinbase to become the exchange with the largest Bitcoin reserve in the market.

Bitcoin Reserve Of Crypto Exchange Binance Has Shot Up Recently

As pointed out by an analyst in a CryptoQuant post, Binance has become the largest BTC reserve holder for the first time ever.

The “exchange reserve” is an indicator that measures the total amount of Bitcoin currently being stored in the wallets of a centralized exchange.

When the value of this metric rises, it means investors are depositing their coins to the exchange right now. On the other hand, a decrease suggests holders are taking their BTC out of that exchange at the moment.

Now, here is a chart that shows the trends in the Bitcoin exchange reserves for the major platforms in the market over the last few years:

As you can see in the above graph, the Bitcoin exchange reserves of almost all the big players have been falling off sharply recently.

The reason behind this rapid downtrend has been the collapse of FTX. The exchange’s bankruptcy has made investors around the market more wary of centralized platforms, which has lead to them making significant withdrawals to keep their coins in wallets they own the keys to.

One exchange has shown an exceptional trend, however. Binance’s reserve has rather increased in this period, unlike the other exchanges.

At first, Binance too observed a major plunge in its reserve after FTX went down, but in recent days the exchange has received a very large amount of deposits.

This recent rapid spike in the exchange’s Bitcoin reserve has not only made up for the initial decline, but also far surpassed the value preceding it.

Binance’s reserves have now set a new all-time high, and have also overtaken the treasuries of the crypto exchange Coinbase, who was previously the holder of the biggest exchange in terms of BTC reserves.

Related Reading: Someone Paid 93 ETH In Fees For A Single Transfer On Ethereum, But Why?

This means that for the first time ever, Binance occupies the spot as the largest reserve holder in the BTC market.

At the time of writing, Bitcoin’s price floats around $16k, down 4% in the last week. Over the past month, the crypto has lost 16% in value. 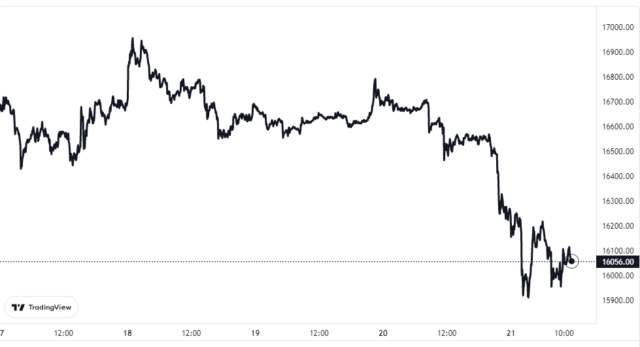