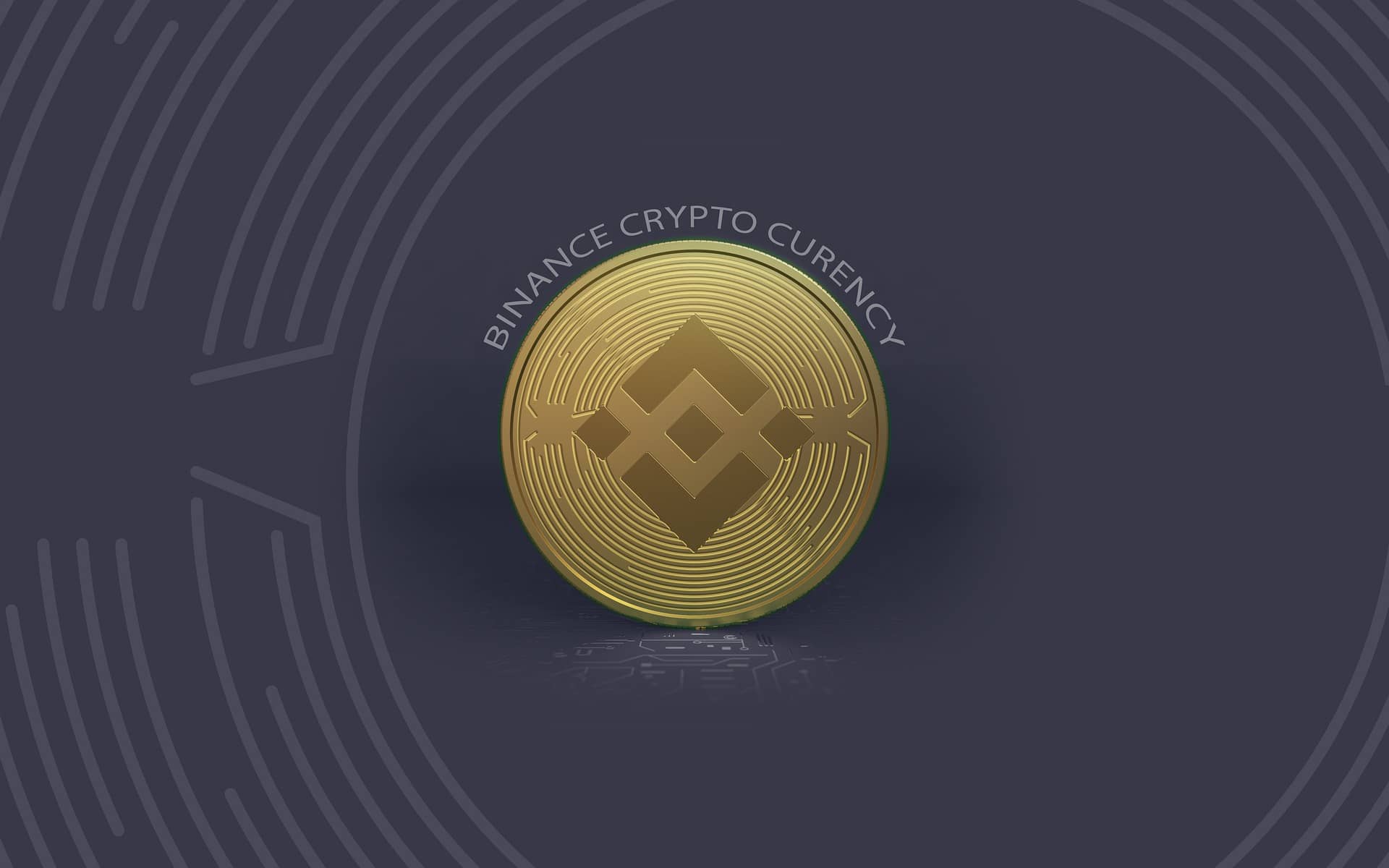 by Saeed Hassan
in Binance
0

The world’s biggest crypto exchange by trading volume, Binance, will deactivate the accounts of its Russian users, cutting its services in Russia as part of the EU compliance, the company said on Thursday.

The exchange announced that Russian nationals, people living there, and companies holding digital assets worth over 10,000 euros would be restricted from trading or making new deposits.

However, it said that the affected users could withdraw their funds.

Alternatively, accounts of those Russian users who have passed the address check and hold crypto assets of less than 10,000 euros will remain active on the platform.

However, Russia is the top 5 market for the Binance, with over 10 million accounts. And fewer than 50,000 users hold crypto assets exceeding 10,000 euros, per Bloomberg.

As part of their long-going efforts to close the potential loopholes enabling Russia to send and receive payments,  the EU, in its 5th edition of sanctions, has targeted digital wallets used to send, receive and store cryptocurrencies.

The EU has been applying sanctions to cut off the financial sources of Russia since the Russia-Ukraine conflict has changed into a war. Similarly,  cryptocurrency exchanges were already required to bar the transactions of targeted individuals under the applied sanctions. Still, there was concern that some loopholes remain. Therefore, on April 08, the EU notified that it would hit crypto wallets, banks, and currencies, and “This will contribute to closing potential loopholes,” said EU’s executive European Commission.

Binance, Coinbase, and Kraken Say No To Expand Restrictions Further

Coinbase Global Inc. and Kraken are other U.S exchanges that refused to ban Russia completely. Kyiv requested the platforms to block Russian users after President Vlamdire Putin ordered the invasion of Ukraine, and Moscow named it a “special operation” to “denazify” the state.

Back in March, Binance stated that it would not “unilaterally freeze millions of innocent users’ accounts,” but it would in-line the platform with sanctions.

During the announcement, the Binance also clarified that Russian bank users could not use their cards on the platform and confirmed individuals in the same category are now restricted.

As part of the sweeping sanctions triggered by Russia’s attack on Ukraine, the EU also approved a ban earlier this month on the higher-value transaction linked to Russia.

While these measures are potentially restrictive to normal Russian citizens, Binance must continue to lead the industry in implementing these sanctions. We believe all other major exchanges must follow the same rules soon.

Similarly, last month, the CZ told Bloomberg that his company has complied with international government mandates to block the sanctioned users. Still, it would be “unethical” to expand the restrictions further. And he echoed the sentiments of other executives of the crypto companies who have the same thinking.