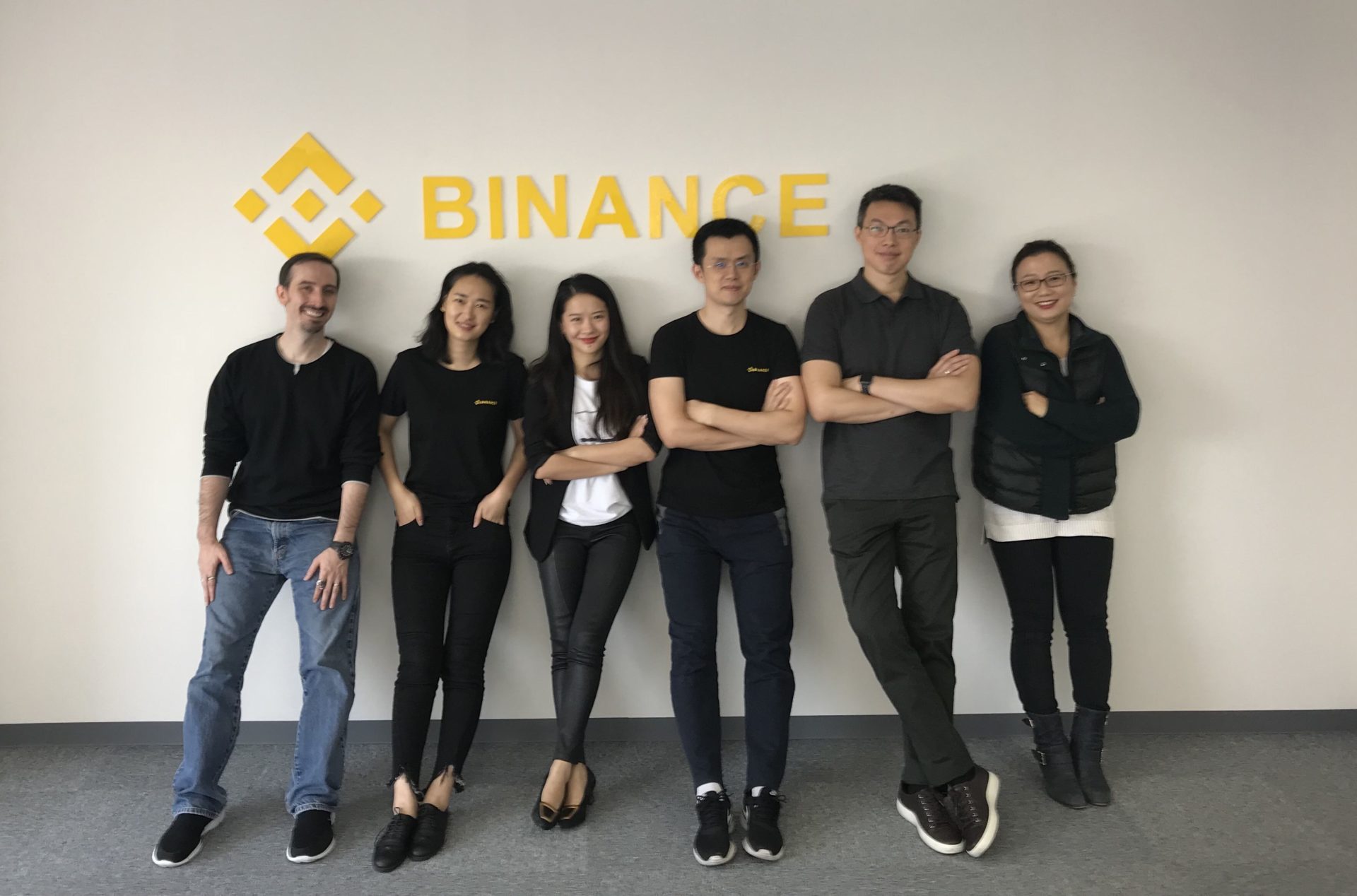 Major cryptocurrency exchange Binance has revealed a “rough, pre-alpha” demo version of DEX, its own decentralized exchange which could ultimately take over from its current platform.

Introducing a video walkthrough of the exchange, CEO Changpeng Zhao said developers were “very aggressively” on getting a usable product to market.

The DEX demo is the first major event on the timeline of the Binance Chain project, the public Blockchain, which the exchange formally announced in May.

Binance Chain will focus on performance, ease-of-use, and liquidity. Binance Coin (BNB) will be upgraded to exist on its own blockchain mainnet, becoming a native coin. At the same time, Binance will transition from being a company to a community.

A first (rough, pre-alpha) demo of the Binance Decentralized Exchange (DEX), showing issuing, listing and trading of tokens. All cli based, no GUI yet. A small step for #BinanceChain, a big step for #binance. https://t.co/2aXkR0gclP

“I thought this would happen one to two months later or more, but the team delivered early,” he commented in the video. “It is very much still in early pre-stage development, so this is a casual early pre-alpha demo.”

Developers then created a mock-up token, issued it on the Blockchain, sold and created a buy order for it. A release timeframe was not specified.

In comments on Twitter, Zhao said he foresaw Binance and DEX “coexisting for some time,” but would “let the market decide” as to whether one usurps the other.

Social media reactions also hit a critical note after a user reminded Zhao of Binance’s reported 400 BTC listing tariff, which they argued did not fit in with decentralized principles.

Your ‘DEX’ is not fully decentralized if you can freeze/delist coins or ask 400BTC for a listing is it? Only a few exchanges are truly decentralized https://t.co/vEMdIV4UvZ

What do you think about the new decentralized exchange? Let us know in the comments below!