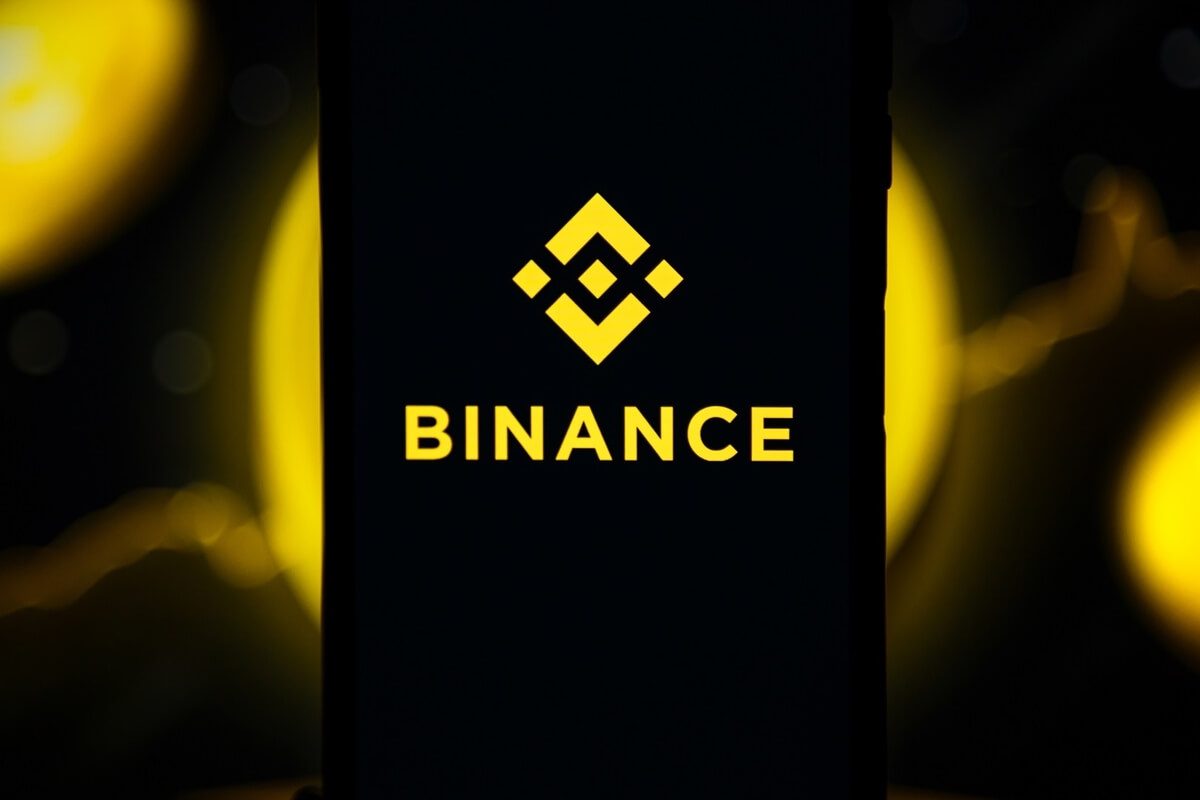 by Best Owie
in Binance
0

Crypto exchanges have been at loggerheads ever since the market started seeing more interest. The battle for supremacy among all these exchanges had grown even more in 2022, sparking rumors about crypto exchanges trying to sabotage one another. As always, the number of visitors to each website always shows which crypto exchange is being used the most by investors, and data from SimilarWeb has crowned the undisputed winner.

According to SimilarWeb, the number of website visitors in the last 90 days was 300 million. The crypto exchange recorded almost twice as much as the second-highest ranked exchange in terms of traffic numbers. Interestingly though, most of Binance’s numbers were not from the West as one would expect. Rather, Turkish users were the most active on the crypto exchange. It also saw large interest from the Philippines, Russia, Argentina, and Brazil. This shows that non-English speaking nations tend to favor the crypto exchange. 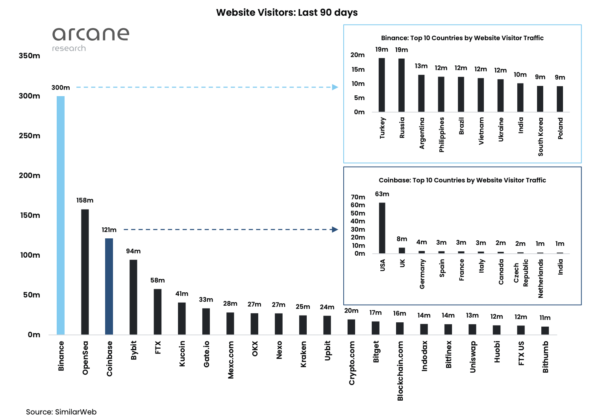 Coinbase was the second most visited exchange, with 121 million website visits in the last 90 days. However, contrary to what was seen for Binance, the crypto exchange saw more interest from Western countries, with the majority being from the United States.

ByBit, FT US, and Kucoin all featured in the top 5. However, one thing that stood out was that exchanges like Bitstamp, BitMEX, and Gemini did not feature in the list of top 20 crypto exchanges. Rather, national exchanges such as Indodax, an Indonesian exchange, made the list. Uniswap also featured on the top 20 list with 13 million visits in the last 90 days.

The crypto exchanges did when in terms of trading coins and tokens. However, when it came to check out the value of NFTs, investors continued to frequent the dedicated marketplace OpenSea for this. SimilarWeb’s data shows that OpenSea website visits for the last 90 days were 158 million, more than 30 million higher than Coinbase.

Basically, users are still frequenting the platform to keep up with their NFTs rather than using the NFT marketplaces from crypto exchanges such as Binance and Coinbase. It also speaks volumes about the interest that remains in the NFT space despite the decline in trading volume in the last few months.

Another exchange that featured high is MEXC, with 28 million visits. It is rather safe to infer that the platform has benefitted from its lax stance on KYC, enabling up to 20 BTC withdrawals without identification on the platform.

Binance In Talks With Nigeria, Looks To Establish A Crypto-Friendly Zone