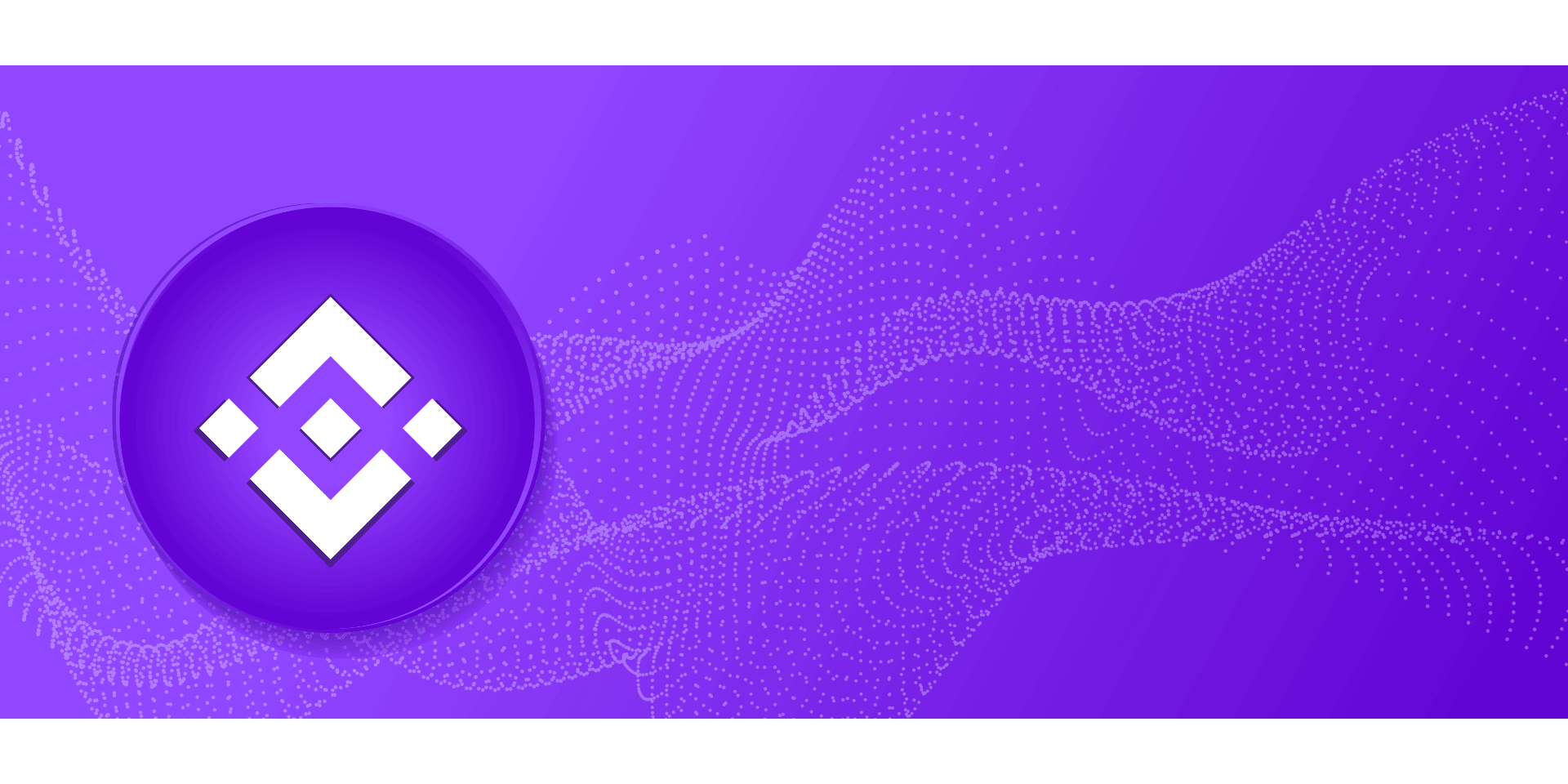 Binance To Invest $200 Million In Forbes

Binance, the world’s largest and richest crypto exchange, announced to make an attractive investment of $200 million in Forbes, a more than 104 years well-known magazine and digital publisher, CNBC reported.

According to the people involved in the final deal, the funds inducted in Forbes will help out its plan to merge with a publicly traded special purpose acquisition company, or SPAC, during the first quarter.

With the stock market decrease, investors have grown skeptical of SPAC deals generally and media investments in particular. A $400 million commitment from Binance will replace half of Forbes’ announced institutional funding for this year–said people who declined to be identified before the announcement is made official next week.

This investment will establish Binance as one of the top two most significant shareholders of Forbes, and their names listed in the New York Stock Exchange under the tricker of FRBS, the people told. Forbes will also appoint two directors of Binance out of 09 total, they said.

All the investment decisions show the world is highly impressed by the digital crypto market developments, and billionaires are inclining to invest in digital assets. Moreover, Crypto companies already got a public image, are engaged in the sports arenas, and flooded airwaves through celebrity acknowledgments; this deal is one of the most prominent investments in the U.S media.

Forbes is a famous name for its flagship magazines and digital publishing model. However, it has currently worked out more revenue-generating segments, including licensing deals and direct-to-consumer e-commerce efforts. As per Forbes, it accesses more than 150 million individuals via its contents and events.

Forbes is a publication that has been around for over 100 years. In this time, they have created the world’s first and only annual rankings of business tycoons worth $500 million or more – called “The Forbes List”!

Mr. Changpeng Zhao, CEO of Binance, prefers to be called the nickname “CZ” and holds an estimated net worth of $96 billion as per Bloomberg News. However, the wealth figures are conservative because those exclude the crypto holdings that turned him into the wealthiest businessman of industry.

It seems like Zhao believes that content generation will be a key component of Web 3.0 development, which is interesting considering how he views the internet as more decentralized and blockchain-based with non-fungible tokens (NFTs).

The company approached Forbes, weighing options including an outright sale, after identifying three media and content platforms for potential investment, the people told.

The flood of deals expected this year is just the beginning. As companies deploy large sums raised in recent fundraising rounds, we’ll see a deluge that will last long.