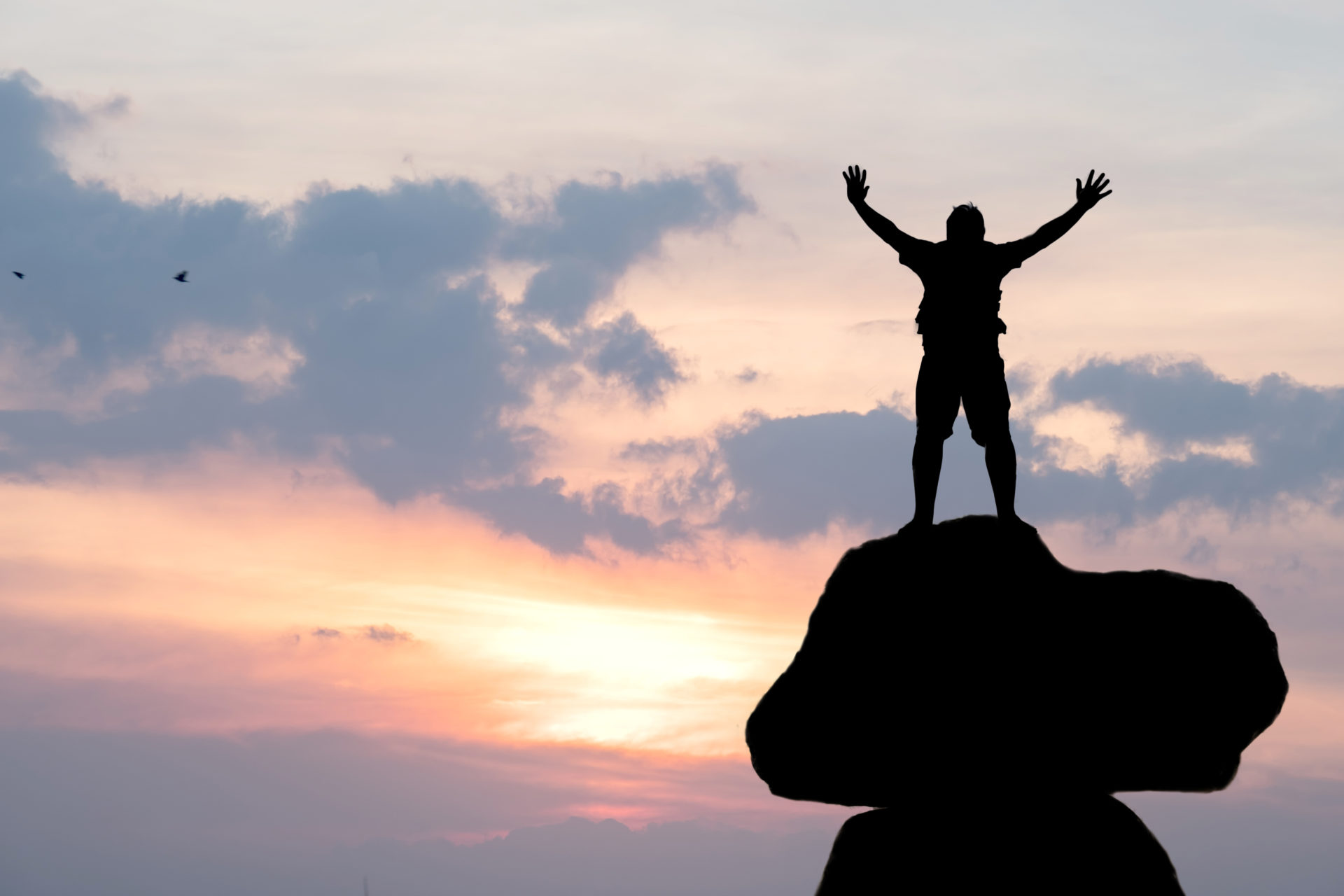 The Blockchain Transparency Institute has published its November 2018 Exchange Rankings Report, with Binance topping the list. Honorable mentions also went to Bitstamp, Coinbase, and Kraken FX for most improvement since the Initial Report in August.

Our new rankings list is out with mobile app and API trading metrics! @binance remains at the top while @Bitstamp, @coinbase and @krakenfx move up 33, 19 and 23 spots respectively from CMC's ranking into the Top 10. See the full list https://t.co/6kEOmoBYOw pic.twitter.com/62iWvD1swI

The report followed uncertainty over the data used by CoinMarketCap

The initial report in August 2018 discovered excessive wash trading at 7 of the top 10 exchanges on CMC. Many of the exchanges were receiving 80-90% of web traffic through CMC referrals. This led to exchanges requesting listing fees up to 60 BTC.

Exchanges preyed on low market cap coins, looking for the legitimacy of a major exchange listing. They would supply a large number of tokens, with which the exchange inflated their volume numbers. With this they hoped to lure traders from other exchanges, which reported accurate but lower volumes.

In the two months since the initial report, BTI has consistently tweaked its methodology, to ensure the most accurate results. It has formed transparency partnerships and gained information from exchanges and token issuers, which is unavailable elsewhere.

It added mobile app and API trading data, aggregated from multiple analytics sites, along with exchange reporting. BTI adjusted Chinese-based exchange data, and reset limits for average daily trades per user, based on the new metrics. 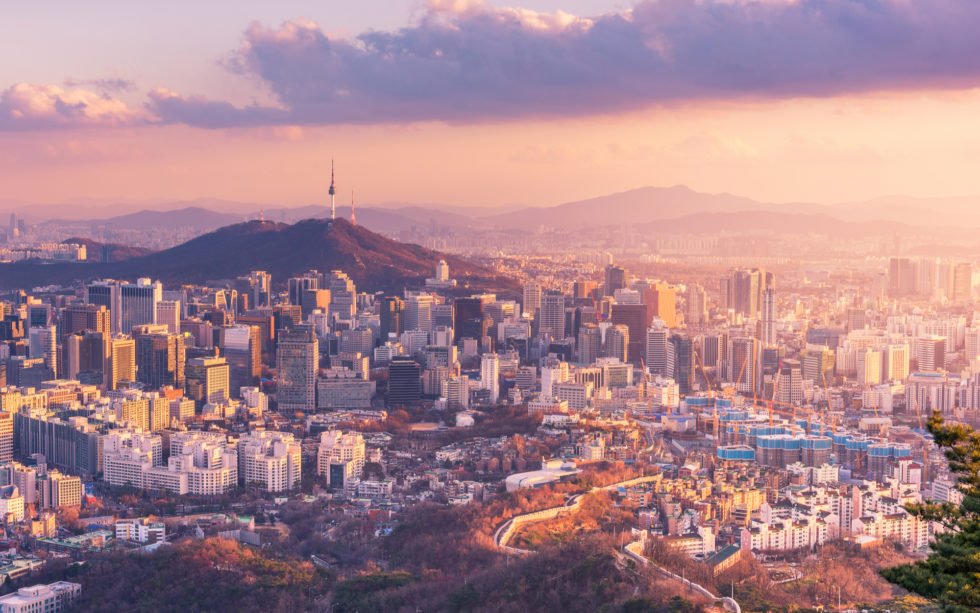 Mobile app usage was greatest on Korea-based exchanges, where it could be up to three times their web traffic. In less mobile-obsessed nations, the figure could come as low as 50% of the web traffic.

API trading accounted for between 20-35% of volume across the majority of exchanges, rising sharply for those operating a transaction mining structure. Transaction mining rewards traders with native tokens for making trades. This provides a financial incentive for bots to wash trade.

Transaction mining exchanges posted API figures of over 70%, and any posting over 80% were considered at high risk of wash trading. These were separated out into a Trading Advisory List, published alongside the Exchange Ranking Report.

What are your thoughts on Binance’s rise to the top? Don’t hesitate to let us know in the comments below!