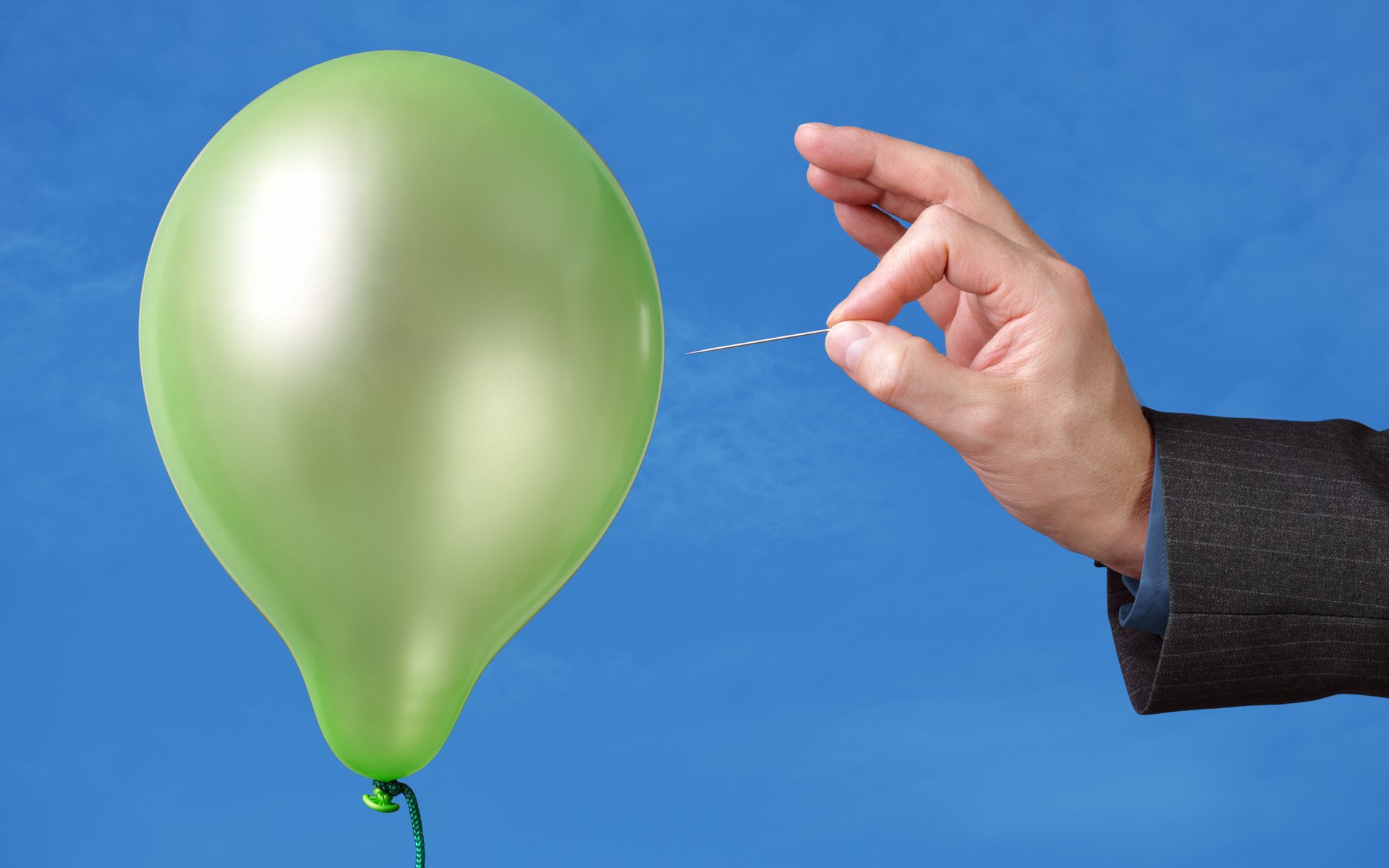 Ella Zhang, the individual in charge of Binance’s venture incubator Binance Labs, doesn’t have a particularly fond view of the current cryptocurrency market. In fact, she thinks it’s a “bubble” — one which she’d like to see burst.

We’d like the bubble to break. We still see a lot of hype in the market, valuations are high and unreasonable. We really think if the bubble bursts, it’s a good thing for the industry.

The quote comes from one of the so-called bubble’s biggest beneficiaries.

Binance is currently the largest cryptocurrency trading platform by volume — in no small part to the massive cryptocurrency bull run experienced in the latter half of 2017.

‘To fight scams and sh*t coins’

Zhang did not deny that a bull market brings in more users for her platform, but she thinks the cream won’t rise to the top until junk is flushed from the market. To help facilitate this process along, Zhang claims to be helping Binance with its Cryptocurrency Governance Initiatives (CGI) — which will see its website go live next week. Explained Zhang:

The main purpose of this is to fight scams and sh*t coins, and to boost crypto and blockchain technology.

One might argue that Binance benefits greatly by offering listing more than a fair amount of sh*t coins, itself.

Nevertheless, Binance is trying to grow its initiative by forcing fund managers and projects to swear against participating in pump-and-dump schemes while actually honoring what is written in their whitepapers. 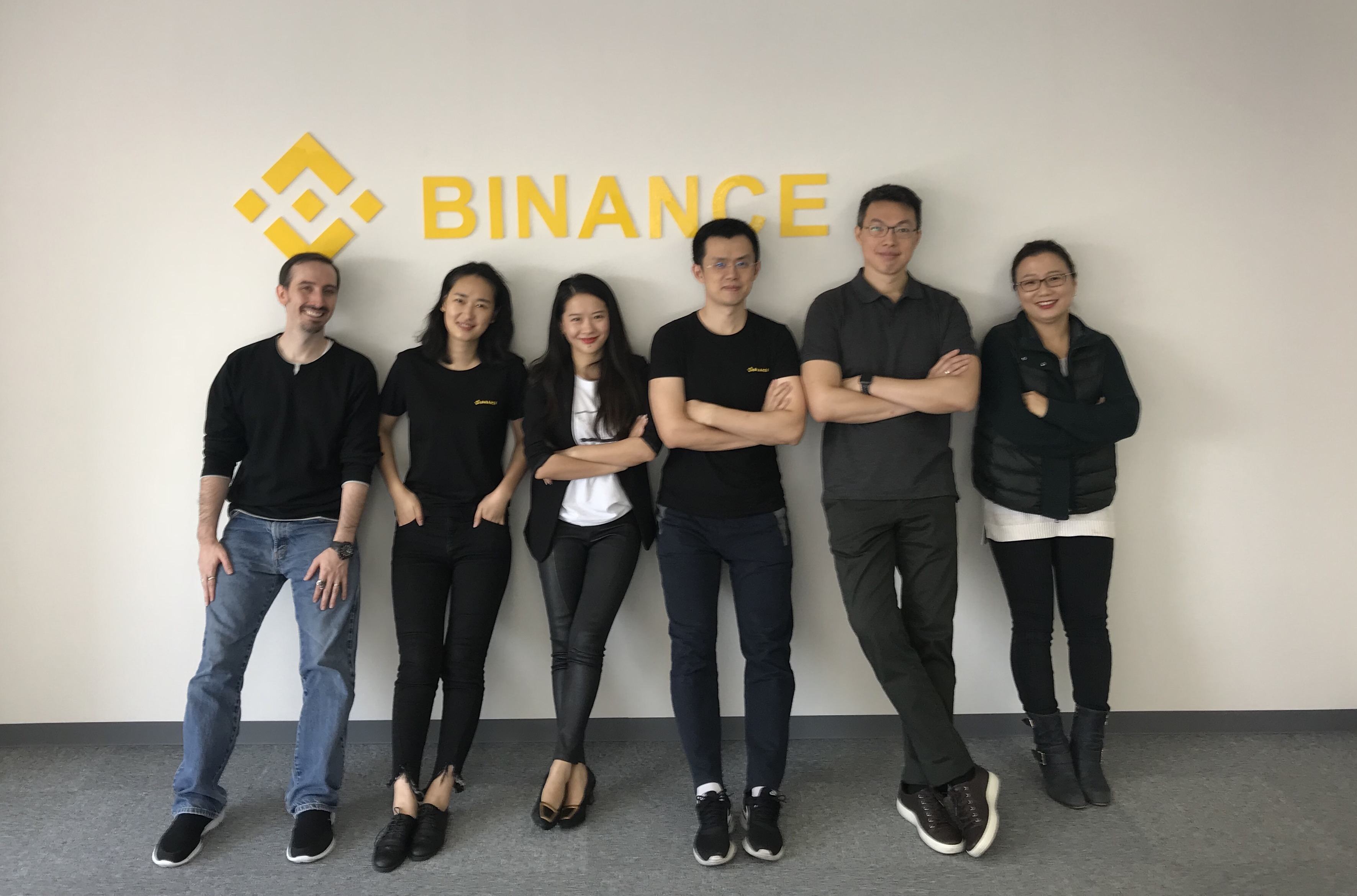 Binance Labs’s new initiative has garnered a lot of attention over recent days. The project purportedly plans to invest in companies which focus on solving problems in blockchain technology. Such projects include public blockchains, decentralized exchanges, stable coins, and regulatory-compliant security tokens.

What do you think about Ella Zhang’s quote that the cryptocurrency is a bubble? Do you think Binance has benefited greatly from the inflation of said bubble? Let us know your thoughts in the comments below!