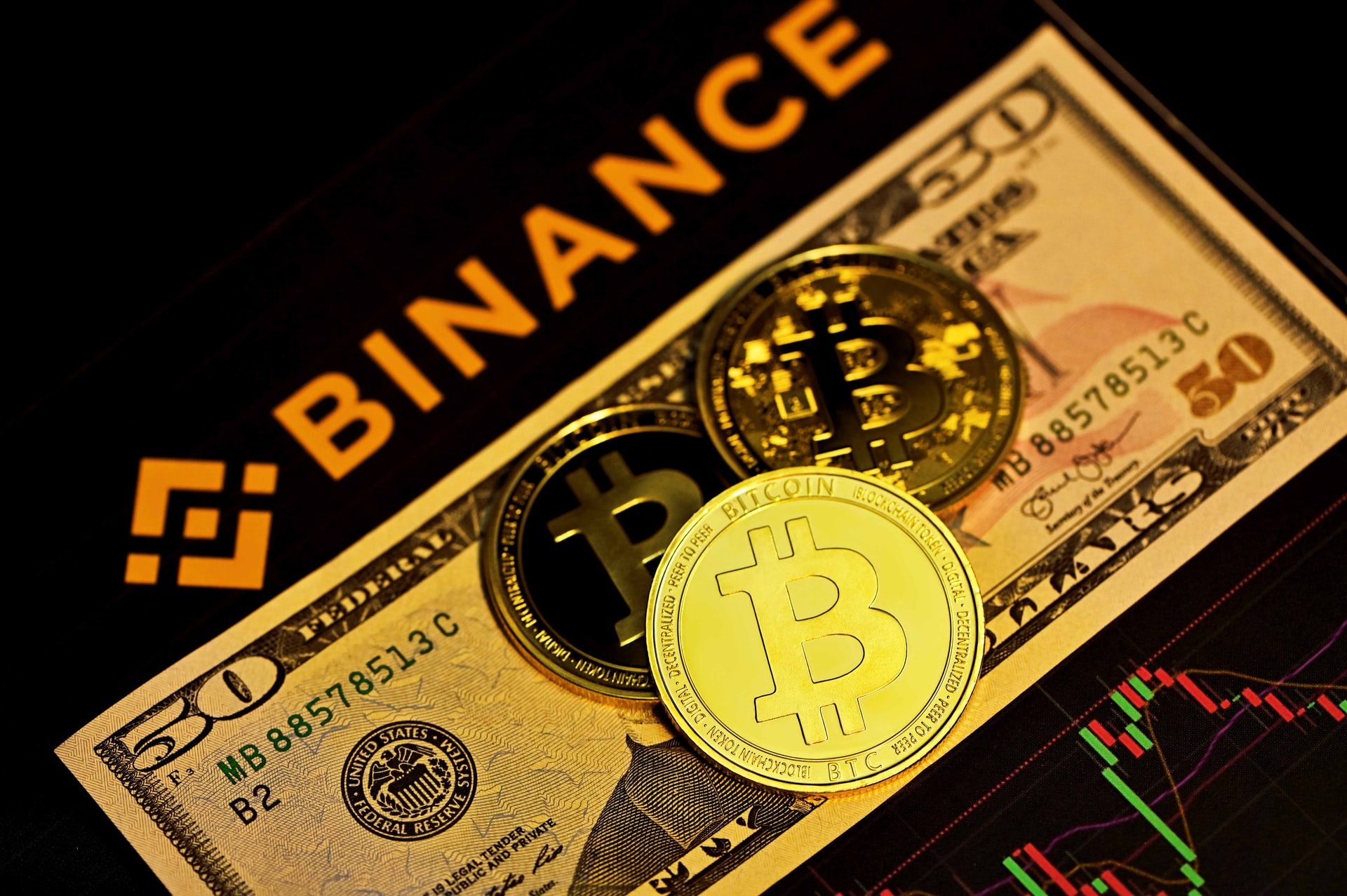 The largest crypto exchange Binance announced that it will be converting stablecoin USD Coin (USDC), Pax Dollar, and True USD into its native stablecoin BUSD. This sparked a debate in the crypto community as many started speculating about the reasons behind this measure.

Related Reading: Report: Crypto, PayPal, And Banks Use To Finance Terrorism, Only One Can Make A Big Difference

Some talked about Binance wanting to eliminate the possibility of some of its funds being frozen by the U.S. government, as USDC is issued by Circle and Coinbase, two companies based in the North American country. Others spoke about the exchange wanting to remove competition.

The CEO of Circle, Jeremy Allaire, addressed the exchange’s decision. The executive believes the measures have seen “misleading headlines” as outlets failed to report the news with accuracy. Allaire clarified:

Binance is not ending support for USDC, and change will likely lead to more USDC flowing to Binance (…). First, in terms of an exchange unilaterally converting existing customer assets, probably wouldn’t fly for a regulated market in the US, and certainly not how I would have handled.

Allaire claims Binance’s strategy is to consolidate dollar liquidity on its platforms. This could translate into an increase in crypto market liquidity.

The measure cannot be applied to the number one stablecoin, USDT. This digital asset is “Not cash equivalent” unlike USDC, according to Allaire.

In addition, any attempts to implement the same measure to USDT could be “too disruptive” due to the high levels of this stablecoin’s liquidity on the exchange platform. Allaire added the following on why this measure could make Binance a more attractive venue for large players:

With consolidated dollar books, it will now be easier and more attractive to move USDC to and from Binance for trading core markets. Given how limited BUSD usage is outside of Binance, this will likely benefit USDC usage as the preferred cross CEX and DEX stablecoin rail. Unless Binance can convince all their competitors to get behind BUSD. Unlikely.

Since the largest crypto exchange announced its decision to convert certain stablecoins to BUSD, the latter has seen more transactions. Data from Glassnode indicates that the number of transactions conducted with BUSD reached a 1-month high of 84.

As seen in the chart below, the metric stands below critical resistance. If BUSD transactions break above, this might indicate a potential surge in its number of transactions into levels last seen in June 2022 and beyond as the largest crypto exchange enforces its new measure.

Crypto exchange Paxos called the measure an improvement for Binance users as BUSD can provide them with more regulatory security. The digital asset is under the supervision of the NYDFS allegedly making a better product for trading venues. Paxos claimed:

BUSD reserves are held by a bankruptcy remote Trust (Paxos) which offers greater consumer protections, setting it apart from all MTL-issued stablecoins.