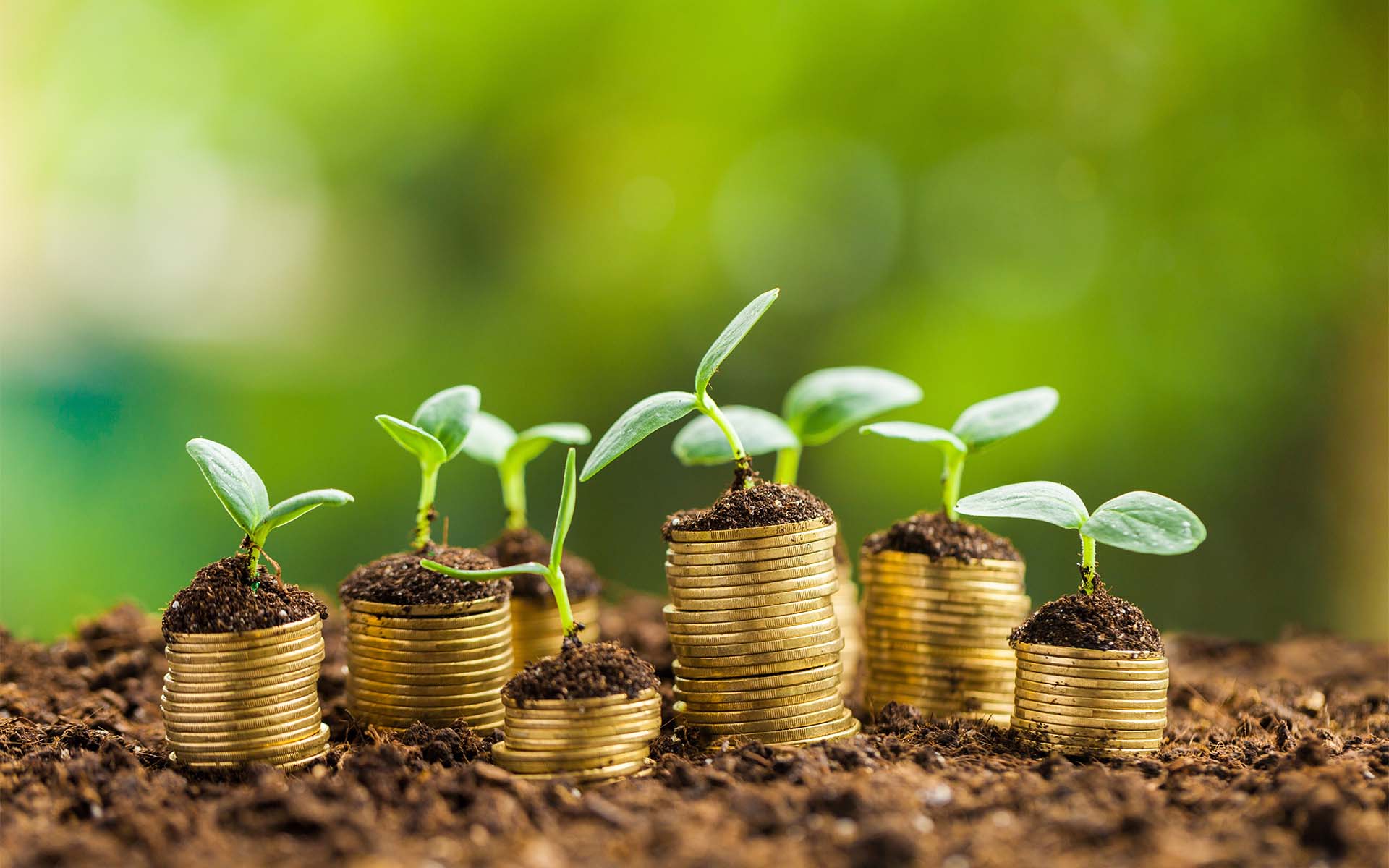 BioCoin and RCN Team Up to Assist Green Businesses Worldwide

Russia-based loyalty crypto-platform BioCoin has announced its partnership with international blockchain project RCN Network. The purpose of the partnership is to lend support to farmers and green businesses around the world. 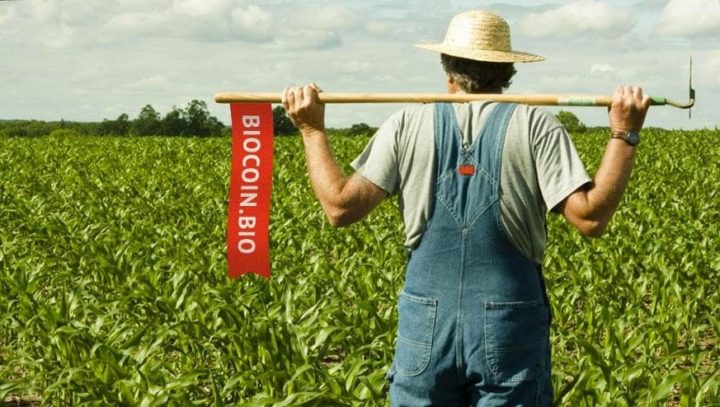 BioCoin is a global blockchain-based loyalty platform created by eco-farming network LavkaLavka. BioCoin’s purpose is to support local farmers and organic food retailers and allow them to return value to their communities through a system of rewards and discounts.

According to BioCoin CEO Boris Akimov, the partnership was inevitable once he spoke with the RCN team and realized that they share the same vision with regards to eco-friendly agriculture paradigm and responsible consumption.

Speaking about the partnership, Akimov said:

From the very beginning we have envisioned BioCoin platform as an instrument facilitating small businesses and farmers. Lending support is of course key here. BioCoin’s partnership with Ripio Credit Network will allow users to lend/borrow BIO to support a budding green business. 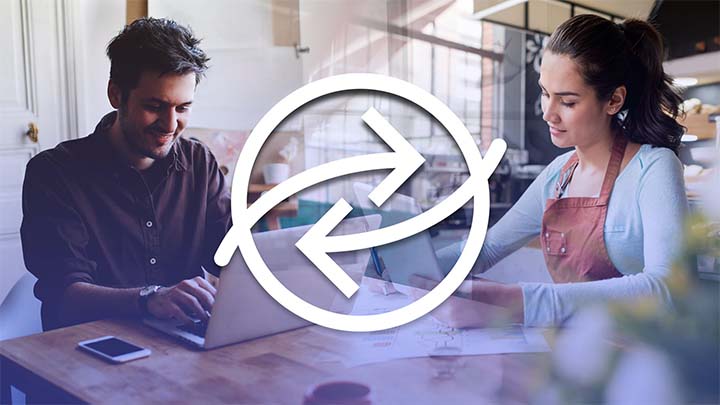 RCN, previously known as Ripio and BitPagos, is a decentralized credit network that brings together lenders and borrowers from all over the world. Crediting happens through the execution of smart contracts and RCN tokens, the platform’s native ERC20-compliant cryptocurrency. Each loan is assessed and reinsured by a co-signer who acts as a guarantor for the repayment of the loan.

Veterans of blockchain-fueled crediting, RCN were eager to offer their expertise to BioCoin’s green social project.

We can definitely help BIO enhance crediting framework for BioCoin platform and use BioCoin as lending capital.

RCN concluded its token sale in November, successfully raising approximately $37 million USD. BioCoin’s token sale is still underway and is nearing its token card cap with over $10 million worth of tokens having already been sold.

For more information about BioCoin and RCN Network, please visit their company websites:  biocoin.bio and ripiocredit.network.

What do you think of the BioCoin/RCN Network partnership? How will it benefit farmers and other green businesses? Let us know in the comments below.