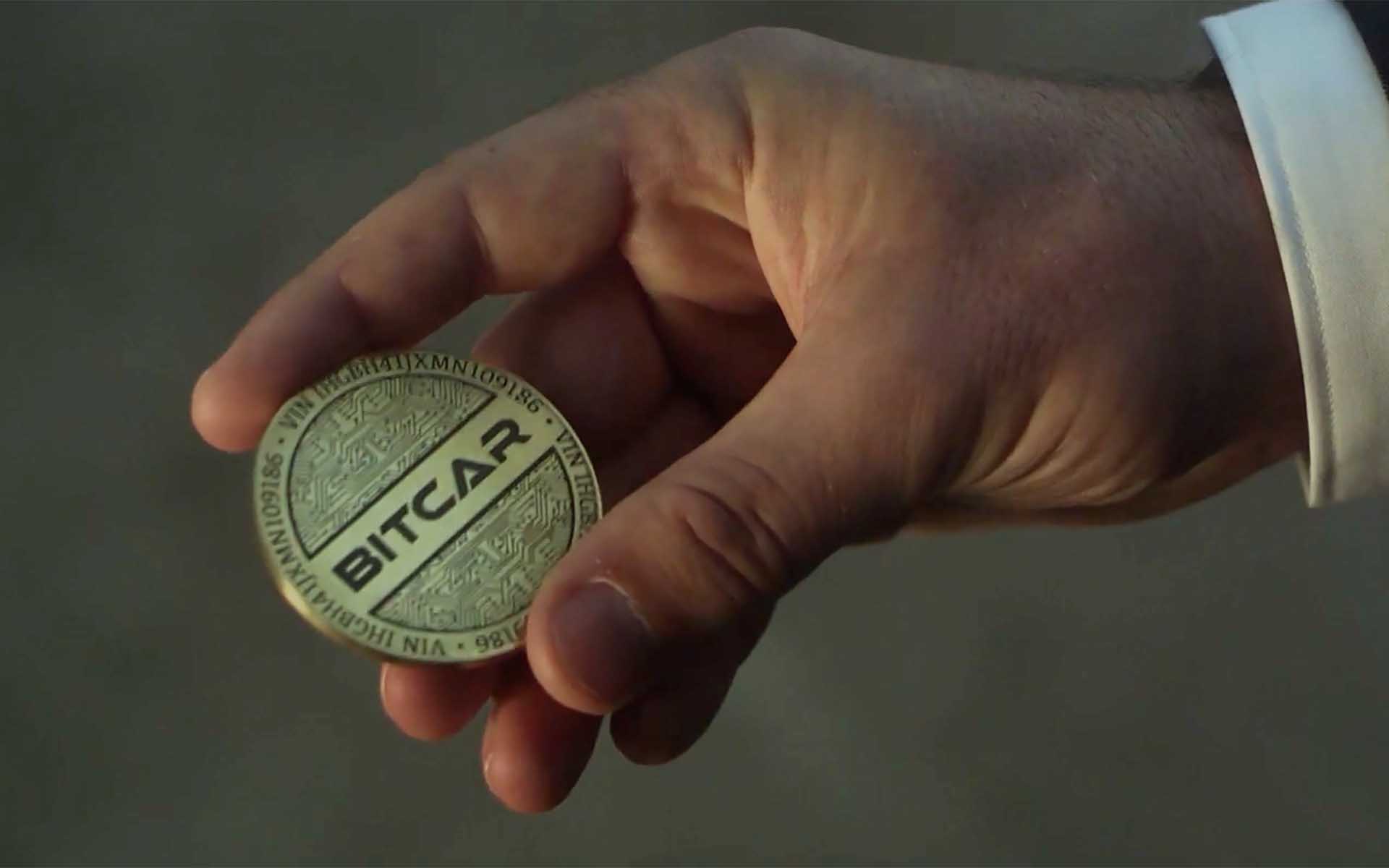 Dubai 8th January 2018 – Blockchain platform BitCar is making a pit stop in the United Arab Emirates as part of a global tour to raise more than US$20 million in an Initial Coin Offering (ICO).

BitCar will showcase its exotic car ownership platform at the Dubai International Blockchain Summit – as the Gulf region emerges as the world’s No.1 market for ultra-luxury cars on a per capita basis.*

“BitCar is the first Blockchain platform in the world that makes exotic car ownership accessible to everyone, not just the uber-wealthy,” said BitCar co-founder Dr. Gov Van Ek.

Luxury cars such as Lamborghinis, Ferraris, and Bugattis will be acquired by BitCar and stored or displayed for up to 15 years while they appreciate in value.

The cars will be tokenized and people will be able to park their crypto in BITCAR tokens, which can be traded on the decentralized Blockchain platform.

“An Aston Martin Vantage Zagato that cost about 440 thousand dollars in 2013, is now being sold for more than 1.1 million dollars. Certain exotic cars have outperformed other asset classes over the past decade,” said Dr. Van Ek.

According to the Knight Frank Luxury Investment Index, valuable automobiles have strongly outperformed gold, US stocks, private equity, and REITs over the past three years.

Dubai has a penchant for luxury cars. At the Dubai Motor Show, McLaren unveiled a bespoke version of its 720S for a Dubai customer – complete with a 24-carat-gold engine heat shield, gold painted wheels and Arabic calligraphy of the Dubai skyline on the air brake.

“The Gulf region loves exotic cars, but ownership is concentrated amongst royalty and the wealthy business elite. BitCar is giving everyone a chance to own a fraction of their dream car,” said Dr. Van Ek.

“We have a proven track record in the development of disruptive technology that challenges traditional business models. We are starting with exotic cars and will expand our business from this platform,” said Dr. Van Ek.

Verified agents will source, acquire and store the exotic cars for a period of between 5 and 15 years, at which point they’ll be sold and the asset appreciation distributed amongst token owners.

“It’s the only collectible asset class that can’t be faked, which is why we saw it as the lowest risk,” said Dr. Van Ek.

BitCar is working with ASX-listed DigitalX – the corporate advisor for the ICO. DigitalX will connect BitCar to its global network of cryptocurrency investors, including those in the Middle East.

BitCar will be issuing up to 250 million tokens in the sale, opening on January 25.