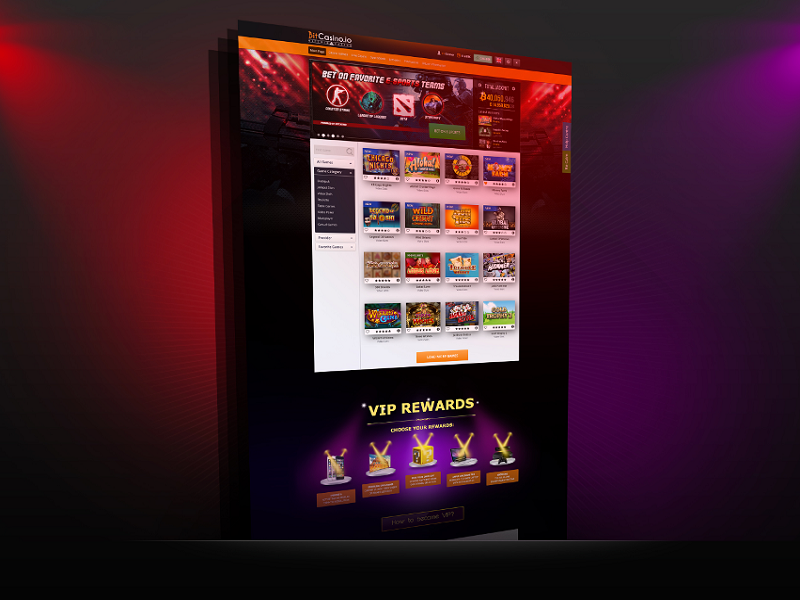 Bitcasino.io, a bitcoin-only casino, reports that it has met several growth milestones over the last year. Most notable, the casino has seen a 1,370% increase in turnover between 2014 and 2015.

In a press release, the company listed several other growth milestones:

Performance highlights for Bitcasino.io in 2015 include:

Bitcasino.io spokesperson Mark McGuinness said that, since 2014, his company has “witnessed tremendous growth, becoming the market leading destination for Bitocin gaming on both desktop and mobile.”

“2015 was an important year for industry awareness and player acceptance of Bitcoin as a ‘seamless gambling chip’ helped bitcasino.io become the premier destination for discrete bitcoin gambling. Many industry observers have referred to bitcoin as a niche product and a fad. This is far from the reality; bitcoin gambling continues to gain mainstream acceptance amongst players, particularly the millennial demographic and it will continue its growth trajectory into 2016 and beyond.”

To follow up its success with Bitcasino, the company plans to launch Sportsbet.io in June 2016. This service will allow Bitcoiners to bet on the UEFA championships in France. “Given the success we have had with Bitcasino.io,” McGuinness said, “we are confident that [Sportsbet.io] will become the premier sports betting destination for all Bitcoin players across all devices.”

Bitcasino.io is the world’s first legally licensed and regulated online Bitcoin-only casino gaming and sportsbook platform. The brand operates under the License No. 1668/JAZ issued to Curaçao eGaming, Authorized and Regulated by the Government of Curaçao.

The casino offers more than 800 casino games, including over 13 leading casino slot providers with €14,000,000 worth of jackpots, live dealer casino table games, dice, baccarat, and lotto, as well as 60,000 sporting events monthly. Bitcasino.io has the most games, utilizes the latest HTML5 technologies and offers players the highest limits.

The company’s team of 40 dedicated staff, provides 24/7 live chat support ensuring the friendliest service to a registered player base of over 150,000 players from over 140 countries