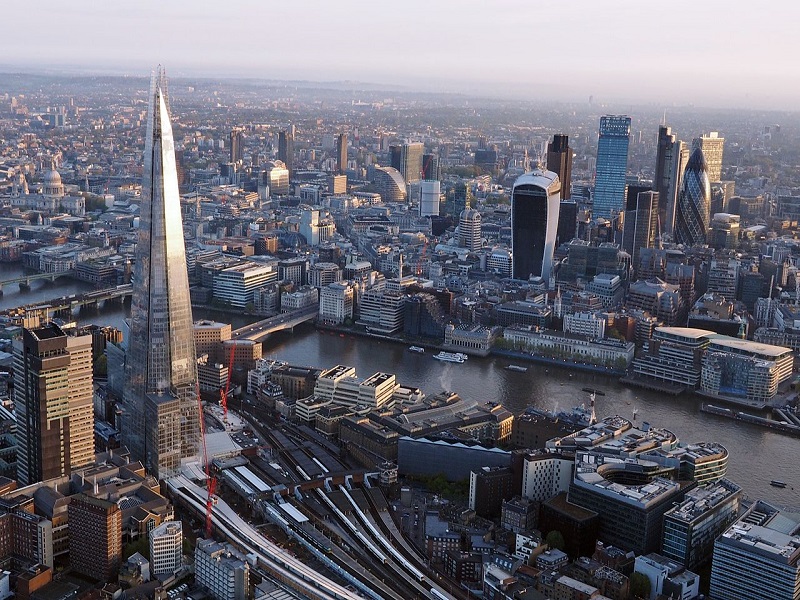 BitCasino.io, a popular bitcoin-based, online casino, has been nominated for the 2016 “Rising Star” EGR Operator award. The winner of this award will be chosen at the November 28 ceremony at the HAC in London.

BitCasino the Next ‘Rising Star’ in Egaming? 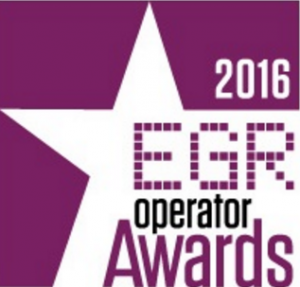 The EGR Operator Awards are some of the most prestigious accolades available in the online gambling industry. Companies such as Lottoland, Casumo and ColossusBets have previously won the “Rising Star” award.

“We are thrilled to be on the shortlist for this respected award, and it shows the success we’ve had in the short time since our launch,” said BitCasino head of marketing, Tomas Toro.

“To be nominated is a great honour, and great testament to the hard work of the BitCasino.io team.”

BitCasino brands itself as “the world’s first legally licensed and regulated” bitcoin gambling platform, registered with the government of Curaco. Operating on a Coingaming.io proprietary system, the platform has over 1,000 online games, spanning genres such as live dealer table games, dice and lotto.

The EGR Operator Awards is a series of accolades given to online gambling companies by EGaming Review. Running for 12 years straight, the magazine calls its awards ceremony “the Oscars of the egaming sector.” According to its website, the ceremonies bring in over 700 attendees each year.

In addition to “Rising Star,” EGR gives awards for “Affiliate of the Year,” “Operator of the Year,” and various “Best of” categories for different gambling genres and services. Companies featured on this year’s shortlist include PokerStars, LeoVegas and Pinnacle.

Do you think BitCasino.io will win the EGR Operator award for Rising Star? Let us know in the comments below.