The BitCoen Token Sale Is Complete 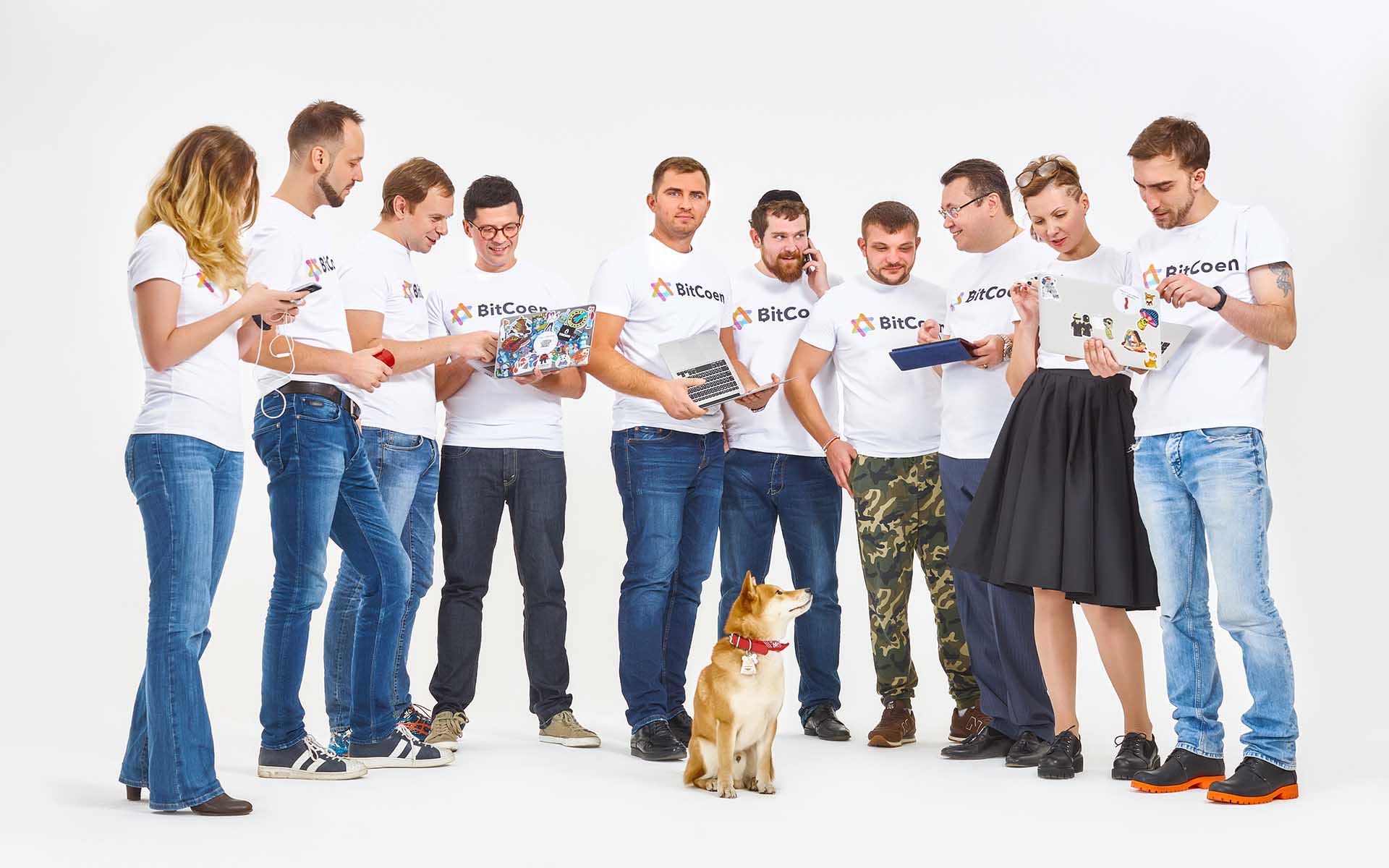 The BitCoen Token Sale Is Complete

On February 15, 2018, the BitCoen project completed its token sale, having successfully reached the declared hard cap of $2.5 million.

The BitCoen team is working to get the BitCoen token listed on popular crypto-exchanges.

“The BitCoen token will undergo all the necessary checks, and we expect that in mid-March it will be traded on Bitqi.com,” commented Vice-President of BitCoen David Dyshko. “Later the token will appear on other exchanges. We want to thank all those who supported the BitCoen project. Your trust is very important to us. During the token sale, we realized that BitCoen is more than a Jewish blockchain project. The idea of BitCoen was supported by different communities: ethnic groups, travelers – all who have a need for a single cryptocurrency that can be used in different countries. So now we can say that BitCoen is the first Community Open Exchange Network.”

The project’s geography covers more than 200 countries. According to the company’s representatives, most of the requests to purchase BitCoen tokens came from Israel, Russia, Germany, Italy, Spain, England, Turkey, Ukraine, India, Venezuela, Vietnam, Indonesia, and Pakistan. 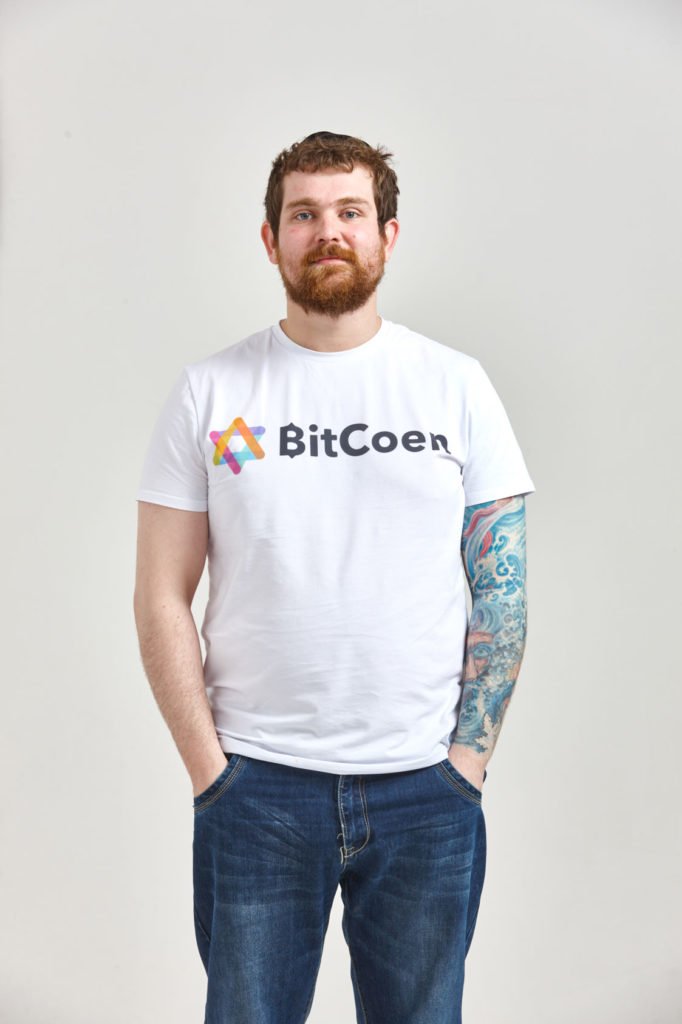 The BitCoen ecosystem includes the BitCoen token and an offline and online payment system that allows BitCoen to be used in everyday life: the international loyalty program BitCoen (“BitCoen Loyalty”), the BitCoen wallet (“BitCoen Wallet”), a marketplace for businesses (“BitСoen Platform”) and an advertising platform (“BitCoen ADV”).

The project team has already started developing a mobile application for the BitCoen wallet. Together with this, negotiations are continuing with potential partners of the project, which will soon become part of a single BitCoen ecosystem.

Why Slot Providers Should Integrate Blockchain?

Online slot machines are one of the main attractions for many gamblers. While many platforms don’t fall short of creativity, they should think about implementing innovative...

Blockchain to Carry Online Casino Market Into the Future

Gambling is one of those industries that should rush to integrate innovative technologies like blockchain. The distributed ledger technology (DLT) would reduce the high number of...

Buffett Sees Bitcoin as a Store of Fear, Not a Store of Value Says...

Yoni Assia, CEO and Co-founder of eToro, attended the recent dinner with Warren Buffett Chairman and CEO of Berkshire Hathaway as the guest of Justin Sun, founder of TRON. Below Yoni...