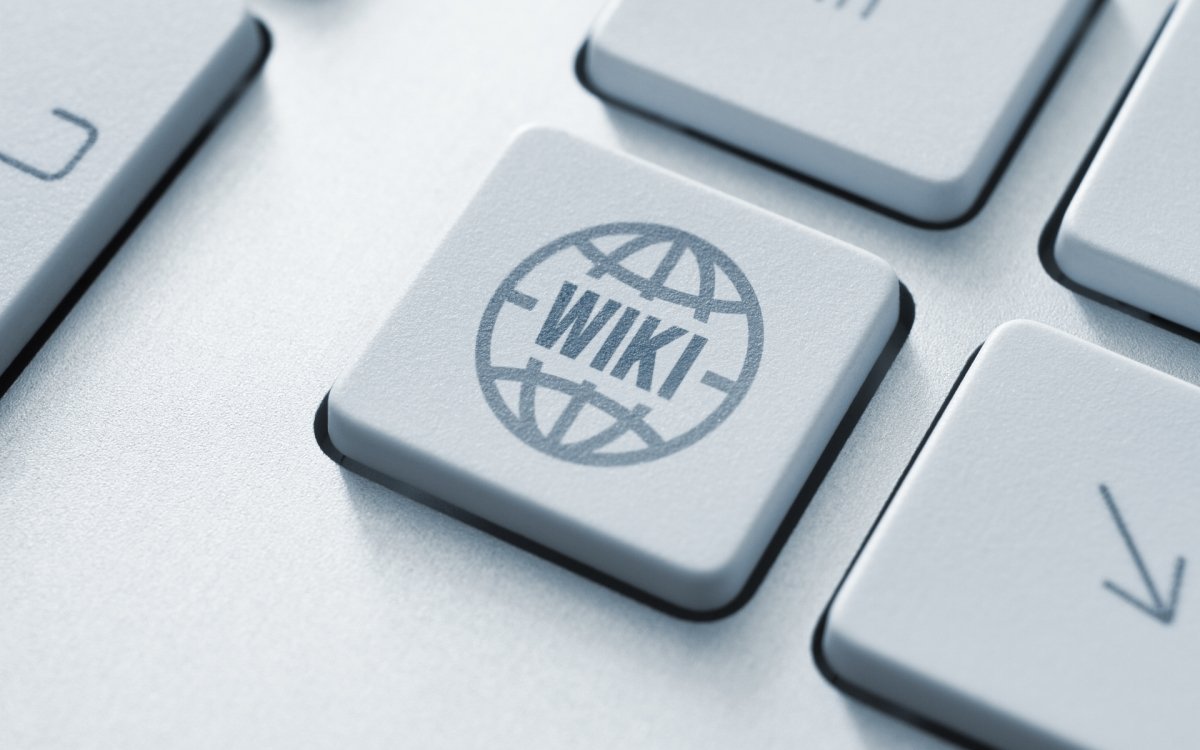 Bitcoin reached the second most popular article on Wikipedia Friday and third Saturday, data reveals in a mark of just how ‘mainstream’ the cryptocurrency is becoming.

Futures Launch Gets World Swatting Up On Bitcoin

According to Wikimedia Foundation Labs, which lists the most popular page rankings on a daily basis for the nonprofit encylopedia, ‘Bitcoin’ beat topics such as Vladimir Putin and Donald Trump to rise to the top three two days running.

The interest coincided with the final runup to CBOE’s Bitcoin futures trading release, which occurred Sunday and saw huge interest despite some technical problems.

By Monday, interest had calmed slightly as the futures came and went, with Bitcoin currently occupying 14th place on Wikipedia’s rankings.

The cryptocurrency is nonetheless still ahead of both Trump and Robert Mugabe, and continues to beat the likes of Kim Kardashian and other popular media figures.

Online Trends All Point To Bitcoin

The newfound surge in mainstream consciousness has seen trends throughout the online realm deliver unprecedented results. Even Pokemon is feeling the wrath of Bitcoin mania according to Google Trends. 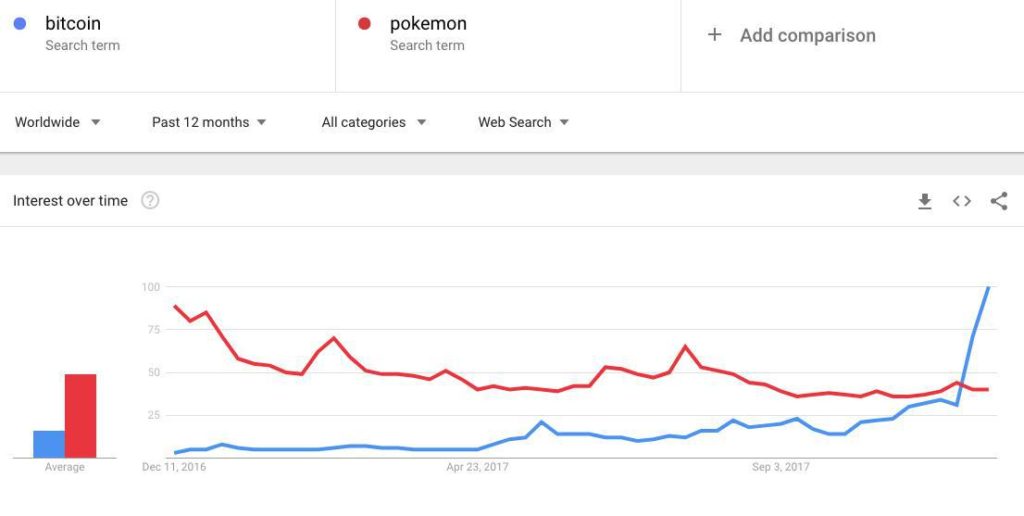 The majority of interest still stems from the US, Australia and South Africa, itself a trend which became apparent over the past few months.

In a show of consumer adoption, Coinbase’s wallet app inched into the top 20 most popular downloads on the US App Store, where it now sits at number 13.

Having unveiled considerable extra support resources to cope with increased demand, the exchange added this week it will “significantly increase” its capacity after an upgrade set for today.

Wikimedia itself meanwhile has offered Bitcoin as a donation method for several years, but in a somewhat paradoxical setup, donors are required to give out private identifying details before they can make payment.

The issue reappeared as part of the cryptocurrency community’s feedback on Bitcoin’s article popularity over the weekend.

What do you think about Bitcoin’s surge in online trends? Let us know in the comments below!