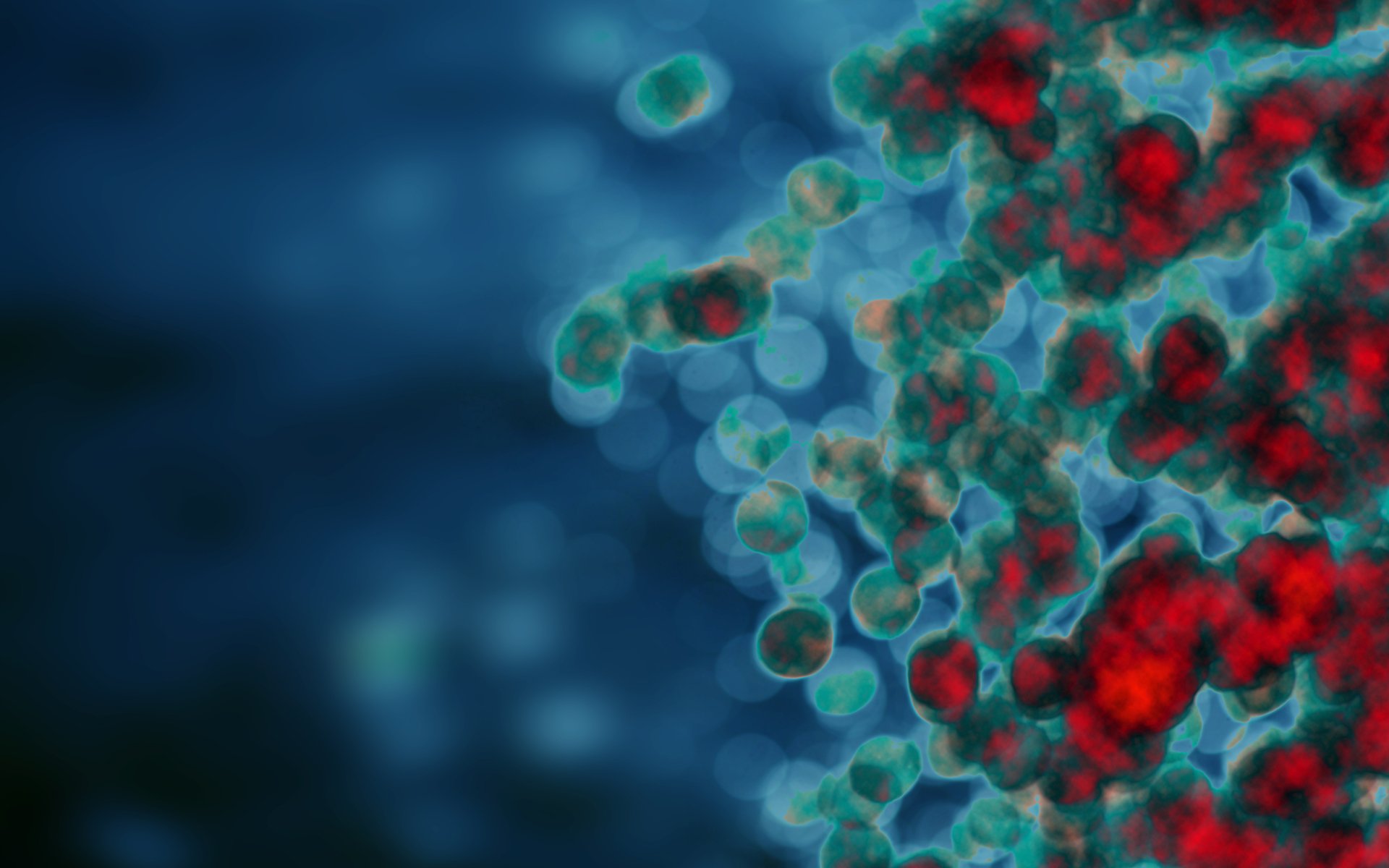 One of the organizers of a lawsuit against cryptocurrency information and wallet provider Bitcoin.com says he hopes to gain donations to fight fraud across the industry.

‘The Bitcoin Community Has Activated Its Immune System’

As the widely-publicized lawsuit sees both support and success this week, the social media user known as MoneyTrigz told Bitcoinist that once the dedicated website enables donations, the repercussions could extend further.

The official Bitcoin donation address is: 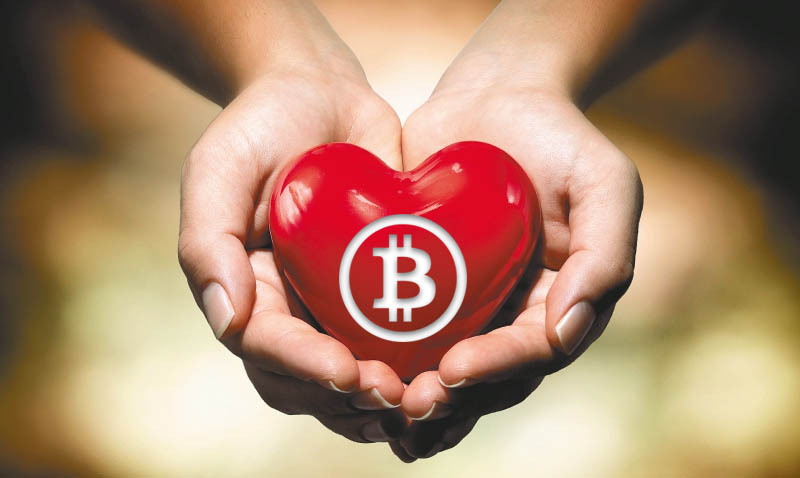 “It seems the bitcoin community has activated its immune system. The people are fed up, and want to push back,” he wrote in private comments.

With funds we can hire paralegals and assistance to pursue this full time and protect users from businesses committing fraud and bait and switch practices in the bitcoin ecosystem.

The Bitcoin.com lawsuit came about after months of users complaining they had been misled into thinking Bitcoin Cash was Bitcoin itself – a practice the resource, whose owner Roger Ver is a staunch Bitcoin Cash investor, deliberately engaged in.

From misunderstandings to loss of funds from sending Bitcoin Cash tokens to a Bitcoin address, MoneyTrigz is offering assistance to those who feel they suffered damages as a direct result of Bitcoin.com’s content.

Having gained the support of over 1000 people in its Telegram group, the lawsuit claimed its first landmark victory before even officially beginning this weekend when Bitcoin.com changed some of its content to state the opposite of what it did previously.

“Already in very short timespan we won a battle and had a positive impact by making bitcoin.com change most (not all) of its misleading and fraudulent practices,” MoneyTrigz continued.

With the donations we receive, the team will devote its time and energy to protecting the ecosystem from businesses executing fraudulent practices.”]

He added that further information on the official nature of the lawsuit will come in due course.

What do you think about the potential for the Bitcoin.com lawsuit? Let us know in the comments section below!