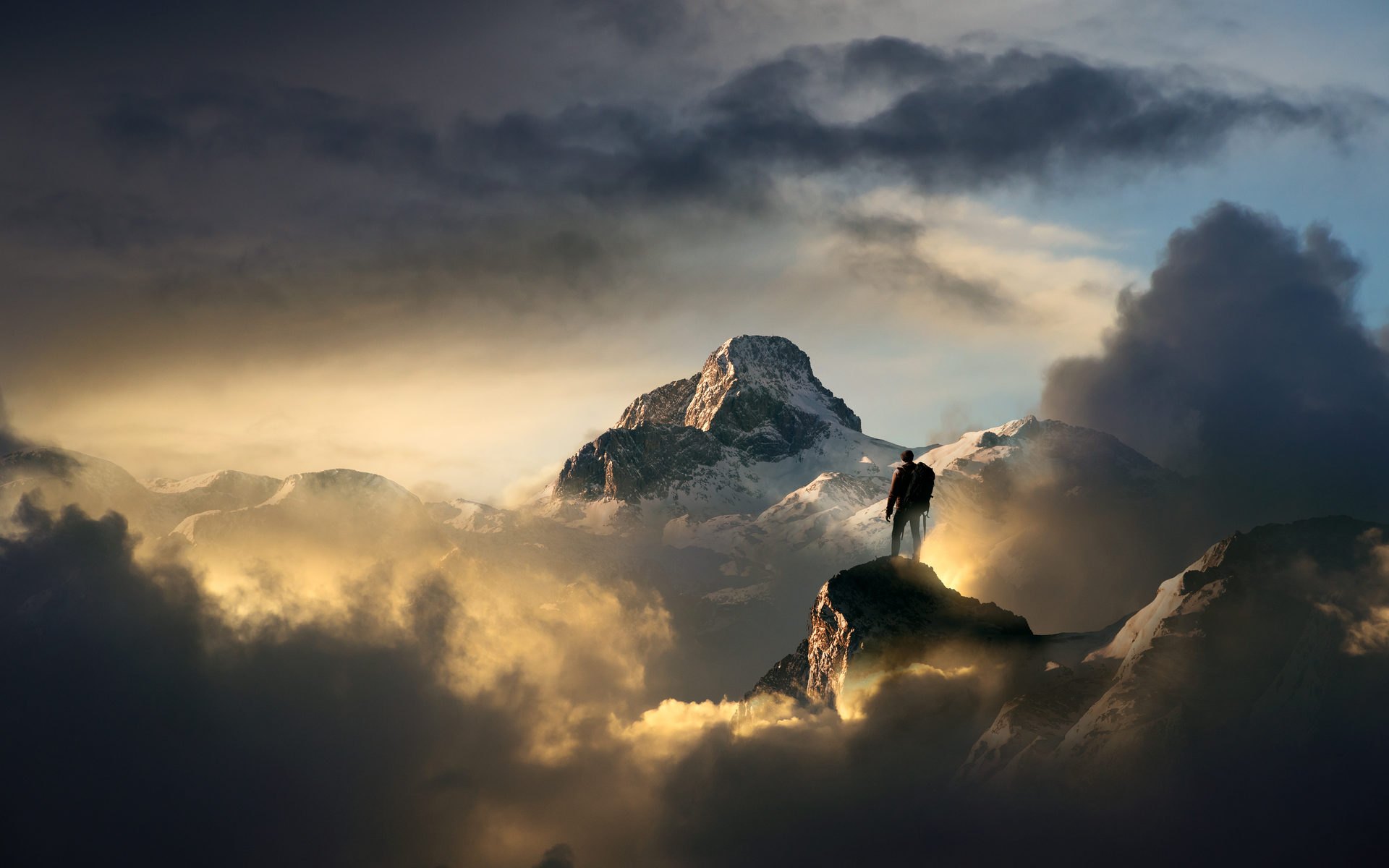 Bitcoin’s Richest addresses: Not as many as you might think

One chart shows that Bitcoin’s price is directly correlated with both the creation of new addresses and new addresses that are already actively hodl’ing.

$BTC addresses with non-zero balances are at an all time high. What's more surprising is that we are even higher than when we near $20,000. Hard to not be bullish on this kind of distribution and adoption. @glassnode pic.twitter.com/bNvt78C5rD

Also to note the number of addresses with more than 1 $BTC have continued to go up. There are lots more charts like this at https://t.co/4PBxBQ7S12 pic.twitter.com/ftNYzTOgS6

As halving hype increases, so do new addresses

New users have been onboarding to Bitcoin in record numbers recently, but the amount of high balances on those addresses are extremely small. While there is 7,806,710 addresses that contain a balance of 0.01, there are only 708K with a balance of 1 bitcoin.

Even though Bitcoin at $9721.5 (at the time of writing) is expensive, and possibly unattainable for the majority of the inhabitants of developing economies, $9,700 is well within the grasp of many middle class investors, and those with a higher amounts of income.

The fact that Bitcoin has the potential to become the world’s standard for value transfer, and only 28 million addresses are holding non-zero balances right now, shows that the investment side of things is still extremely asymmetric even a decade later.

Those who believe they have missed the boat still have a very real second chance, especially with the hype surrounding the halving in May. Bitcoin’s value is tied to the laws of supply and demand, and, according to a popular stock to flow ratio chart, the event should deliver a promising surge.

Do you think the rise in non-zero balance Bitcoin wallet addresses is a bullish sign? Let us know in the comments below!