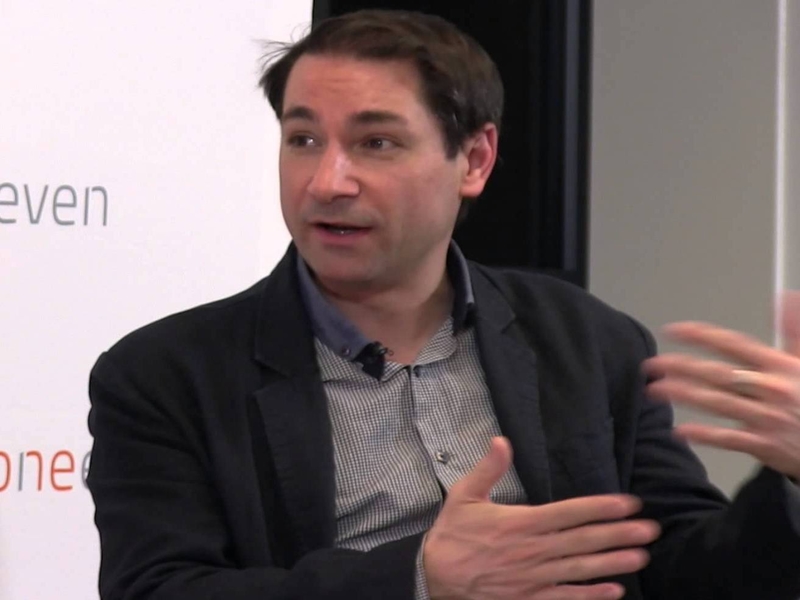 In his time as Executive Director, Di Iorio was responsible for successfully organizing Canada’s first Bitcoin conference, and also represented the Alliance at numerous international conferences over the past two years. He was a driving force behind many of the Bitcoin Alliance of Canada’s initiatives and and contributed greatly to the growth of Canada’s Bitcoin community as founder of the Alliance, as well as the Toronto Bitcoin meetup.

Also read: Salaries paid in bitcoin on the rise in Canada

The Bitcoin Alliance of Canada board has appointed Kyle Kemper to act as interim Executive Director. Having served as an existing board member since April 2014, Kemper has a strong familiarity with the Bitcoin Alliance of Canada’s workings and is eager to ramp up its activity level and member involvement. Kemper’s background  is in business, finance, technology, and politics. And within the cryptocurrency space he is known for his roles with both the Bitcoin Strategy Group and CAVIRTEX.

Speaking about his appointment, Kemper stated,

“I am honored to accept this appointment. Anthony Di Iorio was a great leader and will be missed; the Alliance thanks him for his tireless efforts. Moving forward, I hope to continue growing our membership while promoting bitcoin across Canada. The bitcoin ecosystem evolves dynamically, and I think it’s important that we, as an Alliance, focus our efforts to maximize this opportunity.”

Di Iorio will continue to help support the Bitcoin Alliance of Canada in an advisory position as he focuses more on his business ventures. He currently operates Decentral.tv, a crypto news broadcast. Have you ever checked it out? What do you think of it?

Images from Google Images and Bitcoin Alliance of Canada