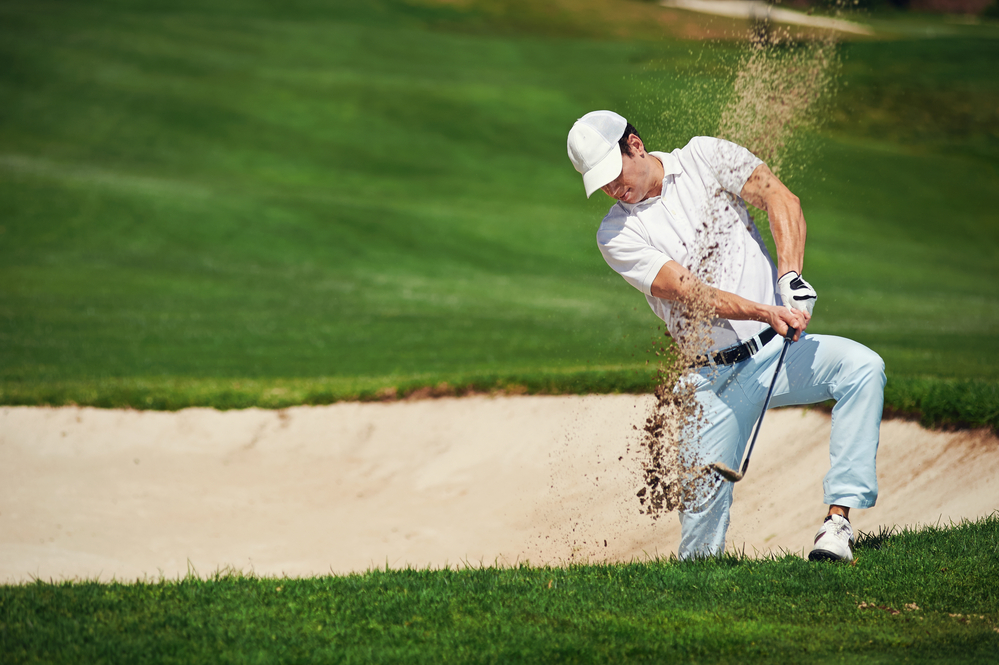 Bitcoin (BTC/USD) rose to its highest levels to date at $52,640 on Wednesday after the minutes from Federal Open Market Committee’s January meeting offered bullish guidance.

The Fed officials stated that they intend to keep interest rates near zero and maintain the pace of asset purchases at the rate of $120 billion a month. The central bankers also noted that they would remain dovish until they see “substantial further progress” towards achieving maximum employment and at least a 2 percent inflation, ignoring to provide any further details about their potential hawkishness in the future.

In Thursday’s trading so far, Bitcoin was consolidating sideways with a short-term bias towards bears. The cryptocurrency experienced a sell-off near its record peak level that had its price slip beneath the $52,000-level. Nevertheless, the intraday decline did little to offset Bitcoin’s long-term bullish bias, running on the institutional adoption narrative.

Last week, a flurry of optimistic events prompted traders to raise their bids in the Bitcoin market. It started with Tesla’s revelation that it holds $1.5 billion in its balance sheets. The Fortune 500 company added that it intends to accept the cryptocurrency as payments for its electric cars, putting bulls on alert about a potential upside boom.

BTC/USD jumped after Tesla’s announcement on February 8. The pair received further tailwinds from Twitter and Uber that flirted with the idea of Bitcoin investment. Meanwhile, credit card giant Mastercard and the US’s first banking service Bank of New York Mellon, announced that they would add crypto services atop their traditional financial platforms.

Earlier this week, MicroStrategy, a public-trade software intelligence firm, announced that it would raise $600 million via debt sales and invest the proceeds in buying Bitcoin. The Nasdaq-listed firm already holds more than 71,000 BTC units worth $3.67 billion per the current exchange rates.

Microstrategy is borrowing $900 million at 0% to buy more Bitcoin.

You’re telling me that every CFO isn’t asking themselves “why don’t we do that?”

Ben Lilly, a partner at Jarvis Labs—a cryptocurrency analytics platform, noted that institutions sucked a huge portion of Bitcoin’s active supply—more than what miners mined in the last eleven months—that eventually led to a liquidity crisis.

“Bitcoin were, and still are, leaving exchanges by the bucket load,” the analyst said in a note. “In effect, this means the amount of bitcoin available for willing buyers is drying up. Which in turn creates scarcity, demand pressure… And the reason many of us are here, higher prices.”

He added that Bitcoin’s prices could grow further into 2021 should the crisis persists.

As observed in the four-hour chart, Bitcoin has broken bullish on its Rising Wedge pattern, otherwise a bearish reversal indicator.

As of now, the cryptocurrency awaits an upside confirmation, which means it could potentially pullback towards Wedge’s upper trendline for support. Thereon, a rebound could ensue and take the price higher equal to the Wedge’s maximum height, which is nearly $51,000.

That puts Bitcoin en route to $55,000 if measured from the breakout point near $49,000. Nonethelss, reclaiming the Wedge’s upper trendline as resistance would risk crashing Bitcoin lower towards $45,000.