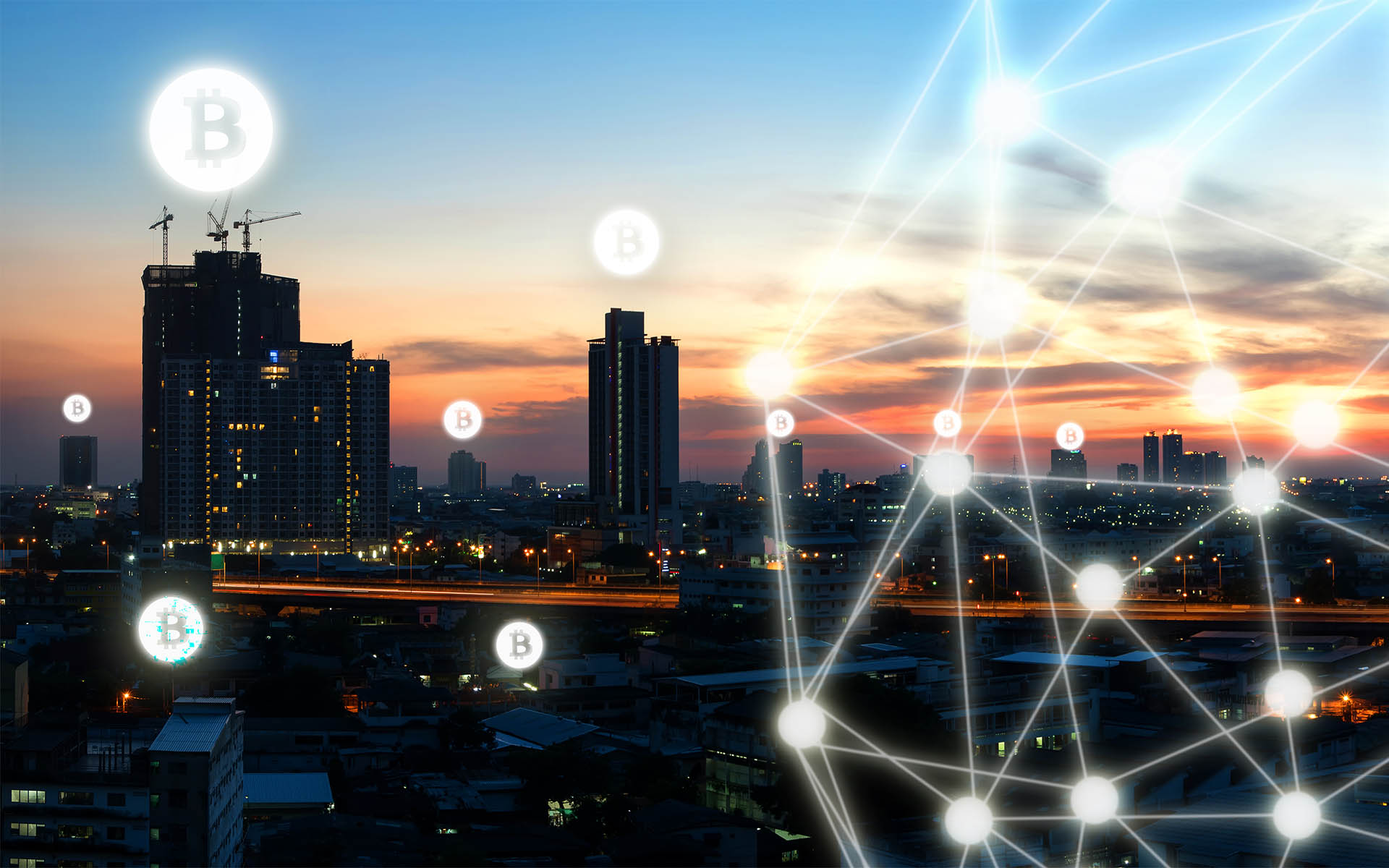 Freelancer.com reports that cryptocurrency related freelance positions are booming in the third quarter of this year.

Cryptocurrency jobs are a fast-growing sector in the Fintech industry, and now online work portals such as freelancer.com are reporting that cryptocurrencies are their fastest expanding category of work. According to a Freelancer.com report the number of Bitcoin-related positions on their site has increased by 82%, alongside traditional cryptography roles which rose 59%, with the report declaring;

In emerging trends, the crypto gold rush is on! 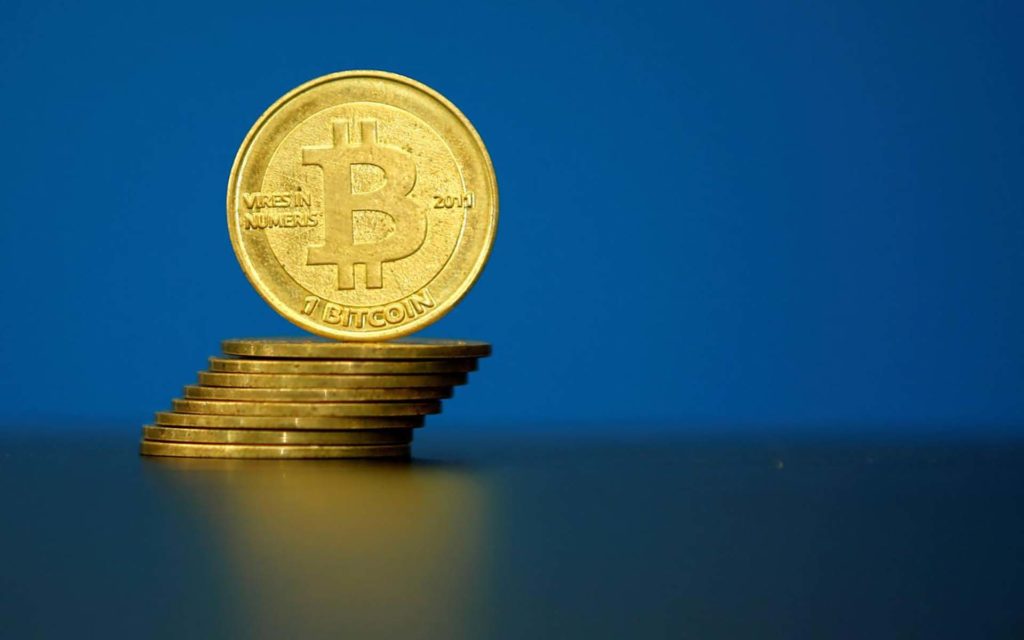 The report mentions that recent featured projects on the site looked at opportunities to design an ICO, find a CTO with Bitcoin knowledge, create new altcoin currencies, write blockchain whitepapers, cryptocurrency content writers and helpers for a gambling blockchain.

Our global community has expertise across over 1,000 areas of expertise, so if you are living in Poland but would like help with setting up your ICO, then we give entrepreneurs a place to turn.

The report also highlights recent news from the finance world, quoting Christine Lagarde of the IMF and her recent optimistic viewpoint of Bitcoin and blockchain technology.

The Fintech Industry At Large 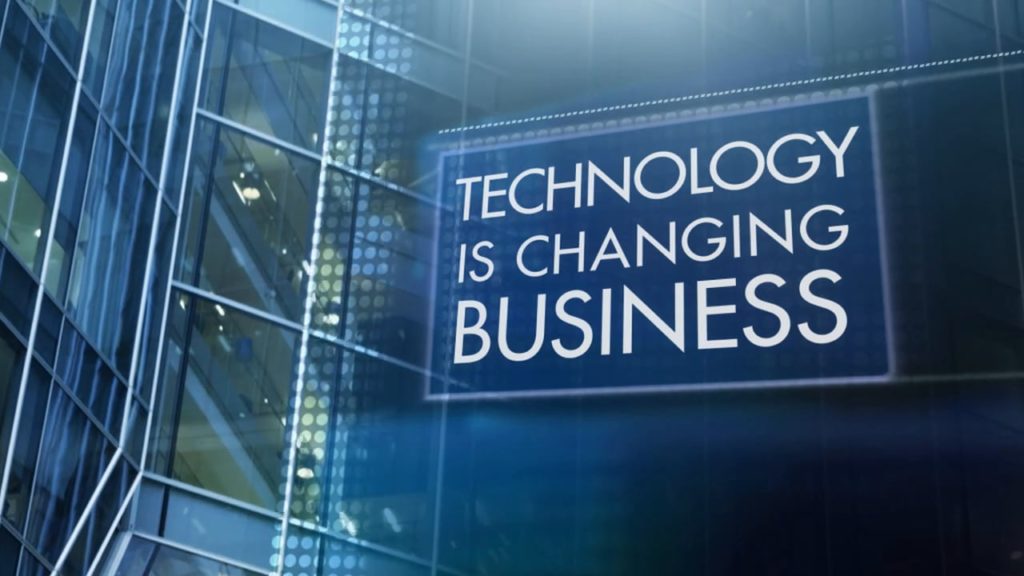 Freelancer.com’s announcement comes at a time of increased investment in the general Fintech industry as big-name banks eagerly embrace blockchain technology primarily looking to reduce their operating costs. A recent example revealed JPMorgan’s own job hiring within Blockchain technology despite CEO Jamie Dimon publicly denouncing Bitcoin, which has the strongest and most popular blockchain, as a fraud.

Do you work in Fintech? As a freelancer? Should more people be moving into this sector? Let us know in the comments below.