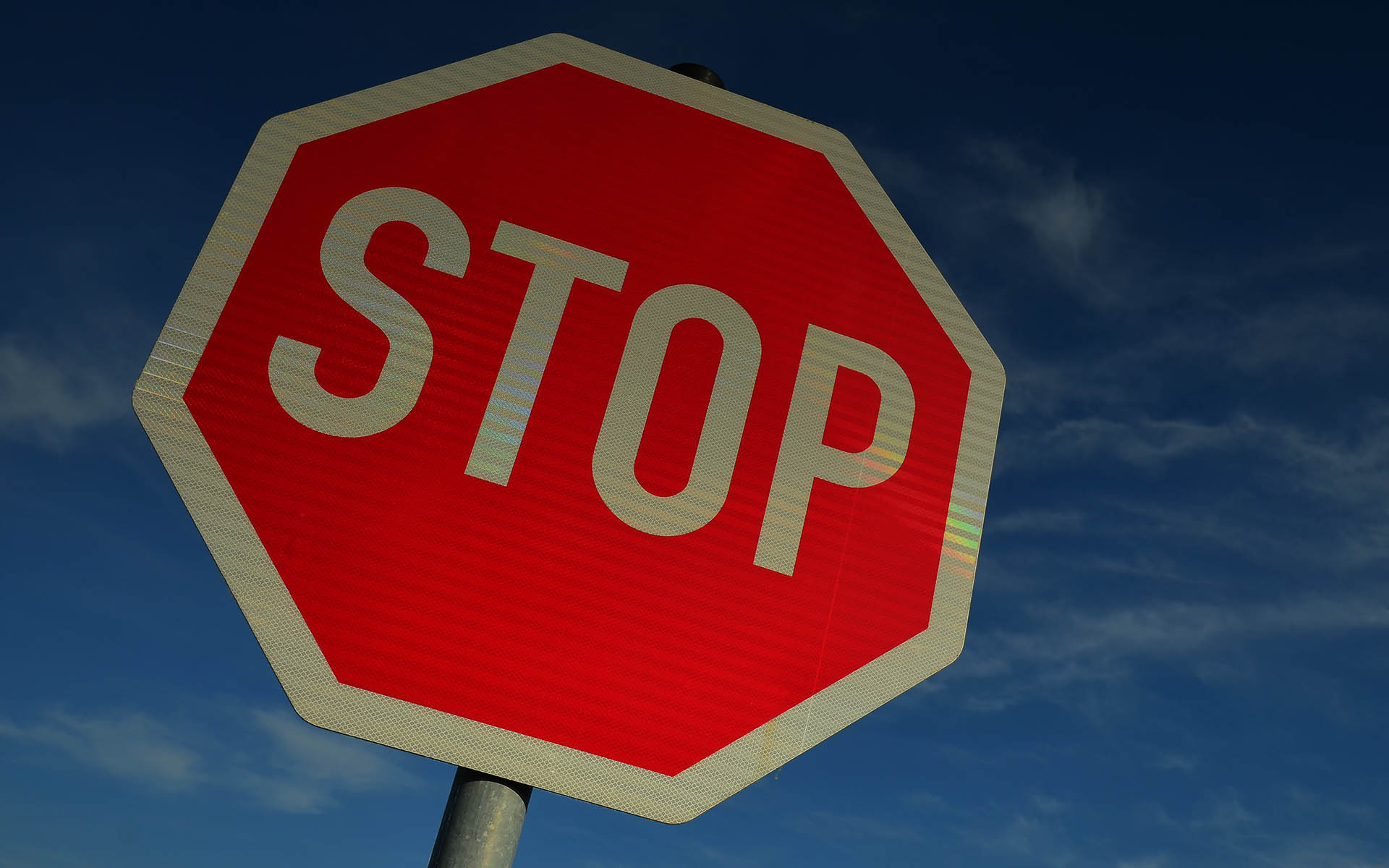 The list of non-mining companies that are standing against Bitcoin Unlimited’s hard fork intentions continues to grow. The established Bitcoin wallet provider Armory has provided its views and plans in such a circumstance.

At a time where all of the top Bitcoin-related companies are picking sides and making contingency plans, Armory has sided with Bitcoin Core and has made it clear that they do not support Bitcoin Unlimited.

In a release on GitHub, Bitcoin Armory said:

Armory does not support any controversial hard forks such as Bitcoin Unlimited and will continue to support Segregated Witness and Bitcoin Core.

The Armory wallet software does not perform any consensus checks as it relies on its connection to a local Bitcoin node. This node is typically Bitcoin Core, but anything based upon that will work as well; this includes Bitcoin Unlimited. Thus should a hard fork occur, so long as no changes are made to the transaction or block format, Armory will be compatible with the hard fork and will allow users to continue to transact on the forked network.

Armory continues with more information on how they would interact with a BU chain and its transactions under the hard fork circumstances. How to “taint” you coins for one chain against the other is also provided in this update.

Resistance to BU is Growing

The list of companies standing against Bitcoin Unlimited’s plan is growing and is mostly those outside of the mining community. Bitbank, Bitfinex, Bitonic, Bitso, Bitstamp, Bitsquare, BTCChina, Bitt, Bittrex, Coincheck and Coinfloor (Japan), Kraken, QuadrigaCX (Canada), Ripio, Shapshift, Zaif, The Rock Trading, Poloniex, and BitMEX have all given their support to Bitcoin Core in an official joint statement. BitGo also sides against Bitcoin Unlimited.

One of the world’s largest Bitcoin wallet providers, Coinbase was notable for not signing onto this letter of intent. This was due to the underlying message the executives see in this process:

Coinbase didn’t sign the industry letter because I think the intention behind it is wrong. On the surface, it is a communication about how exchanges would handle the hard fork and a request to BU for replay attack protection. But my concern was that it was actually a thinly veiled attempt to keep the BTC moniker pegged to the core software. I think a number of people who put their name on it didn’t realize this.

There are BU Supporters Out There

There are a few companies that will support both sides of this equation if it comes to that. Major miners are showing solid BU support, including bitcoin.com (Roger Ver’s company), BTC.TOP, ViaBTC, AntPool and SlushPool. Keys4Coins is very enthusiastic about what Bitcoin Unlimited offers them:

Keys4Coins dream of a world with bigger bitcoin blocks. With Bitcoin Unlimited this is possible now. Miners, please switch to bitcoin unlimited. This is in bitcoin shops and users best interest. We want bigger blocks now, we want Bitcoin Unlimited!

Do you support Bitcoin Core or Bitcoin Unlimited? Tell us why in the comments below.