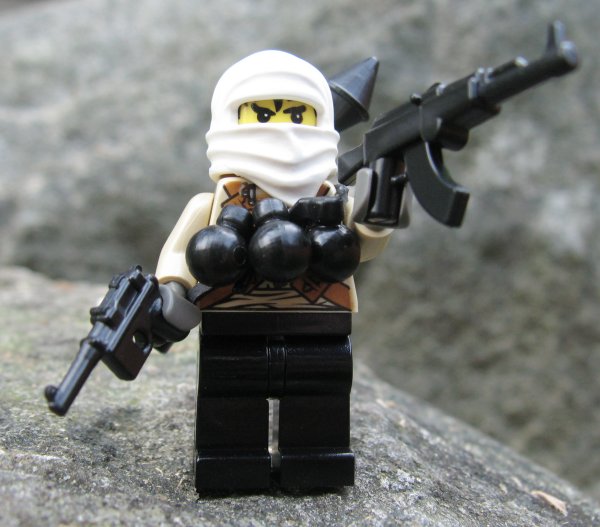 Bitcoin as a terrorist threat?

Department of Defense to study bitcoin as possible terrorist threat!

A division within the Department of Defense is investigating whether the digital currency bitcoin is a possible terrorist threat.

The Combatting Terrorism Technical Support Office is spearheading a program that will help the military understand how modern technologies could pose threats to national security, including bitcoin and other virtual currencies, the International Business Times reported.

A memo detailing some of the CTTSO projects states, “The introduction of virtual currency will likely shape threat finance by increasing the opaqueness, transactional velocity, and overall efficiencies of terrorist attacks,” as reported byBitcoin Magazine, according to IBTimes.

One of the greatest concerns reportedly rests with the anonymity afforded bitcoin transactions. The transactions are public, but the people involved in the operations are unnamed.
Bitcoins, according to the business site, can allow illegal operations with the speed of the Internet, but with the secrecy of a cash deal.

Some high-profile cases have highlighted bitcoin’s vulnerability, including Silk Road, the digital black market shut down in October by the FBI. Silk Road accepted only bitcoin for payments. The site’s founder was charged with drug trafficking and money laundering.

A Treasury Department probe found no evidence of bitcoin being used to finance terrorism, but the anonymous nature of the transactions still has many law enforcement officials worried.
CTTSO is concerned that anonymous networks are a way to successfully traffic drugs, weapons, people and nuclear tech under the radar.

Android, Motorola, social media and virtual reality were also included on the CTTSO’s list of topics worth researching regarding terrorism.