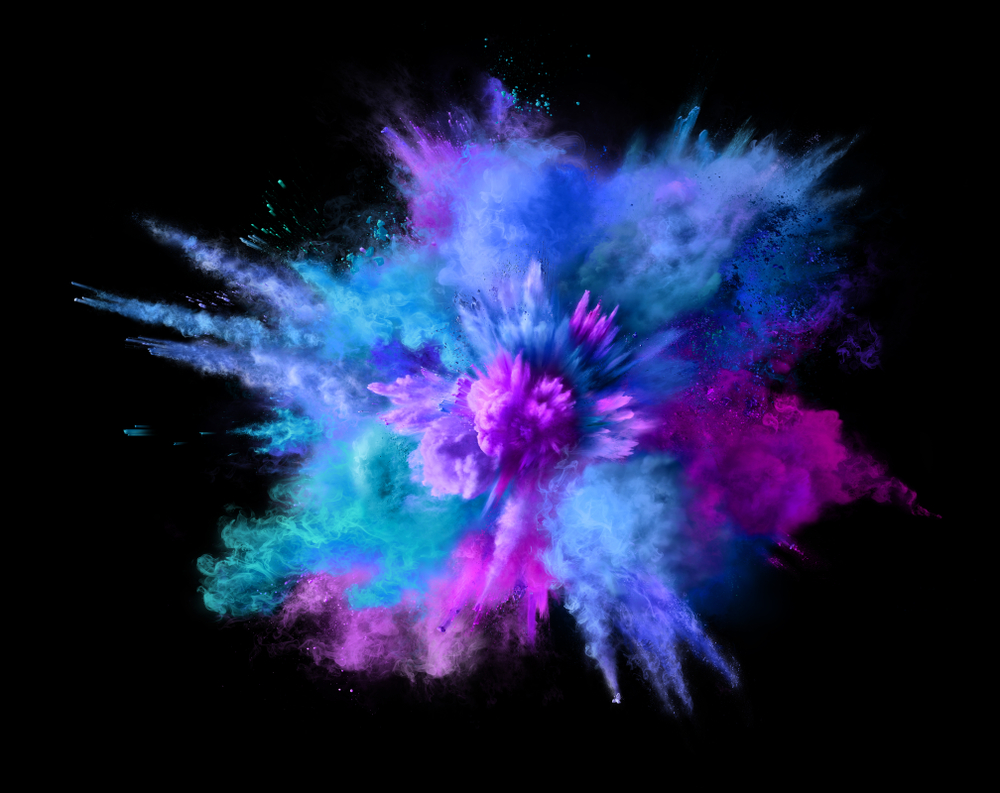 Bitcoin is now trading right above its key support level at $9,000 following a multi-day bout of consolidation around $9,200.

This decline marks a bearish resolution to this sideways trading phase and seems to put BTC at grave risk of seeing significantly further selling pressure in the days and weeks ahead.

Analysts are also noting that some higher-time frame candle closes have given buyers “zero hope” of catalyzing any momentum.

As for how low this next decline could lead Bitcoin, traders are largely setting their sights on a move to $8,500.

Bitcoin Struggles to Maintain Momentum; At Risk of Seeing a Massive Decline

At the time of writing, Bitcoin is trading down just over 1% at its current price of $9,080.

This decline pushed the crypto all the way down to $9,000 overnight, which is the point at which buyers stepped up and began absorbing the selling pressure.

It is unclear as to whether this slight defense of this level will last for too much longer, however, as this recent breakdown has done damage to the cryptocurrency from a technical perspective.

One popular pseudonymous trader spoke about the cryptocurrency’s price action in a recent tweet, explaining that its recent 12-hour candle closes give bulls no hope of pushing it higher.

“BTC – These 12hr closes are giving 0 hope to the bulls and are demonstrating nice bearish back test. Expecting a local lower low,” he explained while pointing to the below chart. 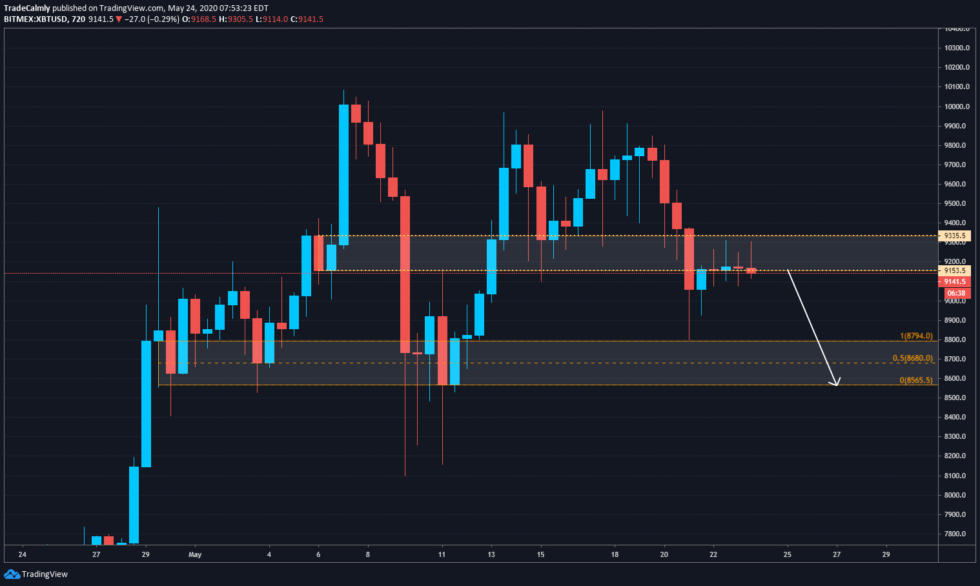 Analyst: BTC Bearish as Long as It Trades Below $9,160

Other analysts are growing increasingly bearish on the benchmark cryptocurrency as well.

Josh Rager – another respected trader and analyst – explained that Bitcoin could be positioned to see a decline towards $8,500 if it is unable to break above $9,160 today.

“BTC: Daily stuck under $9160s still after Thursday close. Keep it simple. if Bitcoin price can’t push back and close above, I think it heads back towards mid $8ks – specifically $8500s. Will keep an eye on weekly chart closer to close this evening,” Rager noted.

Today’s weekly candle close could catalyze some volatility, potentially setting the tone for where the cryptocurrency trends in the weeks ahead.