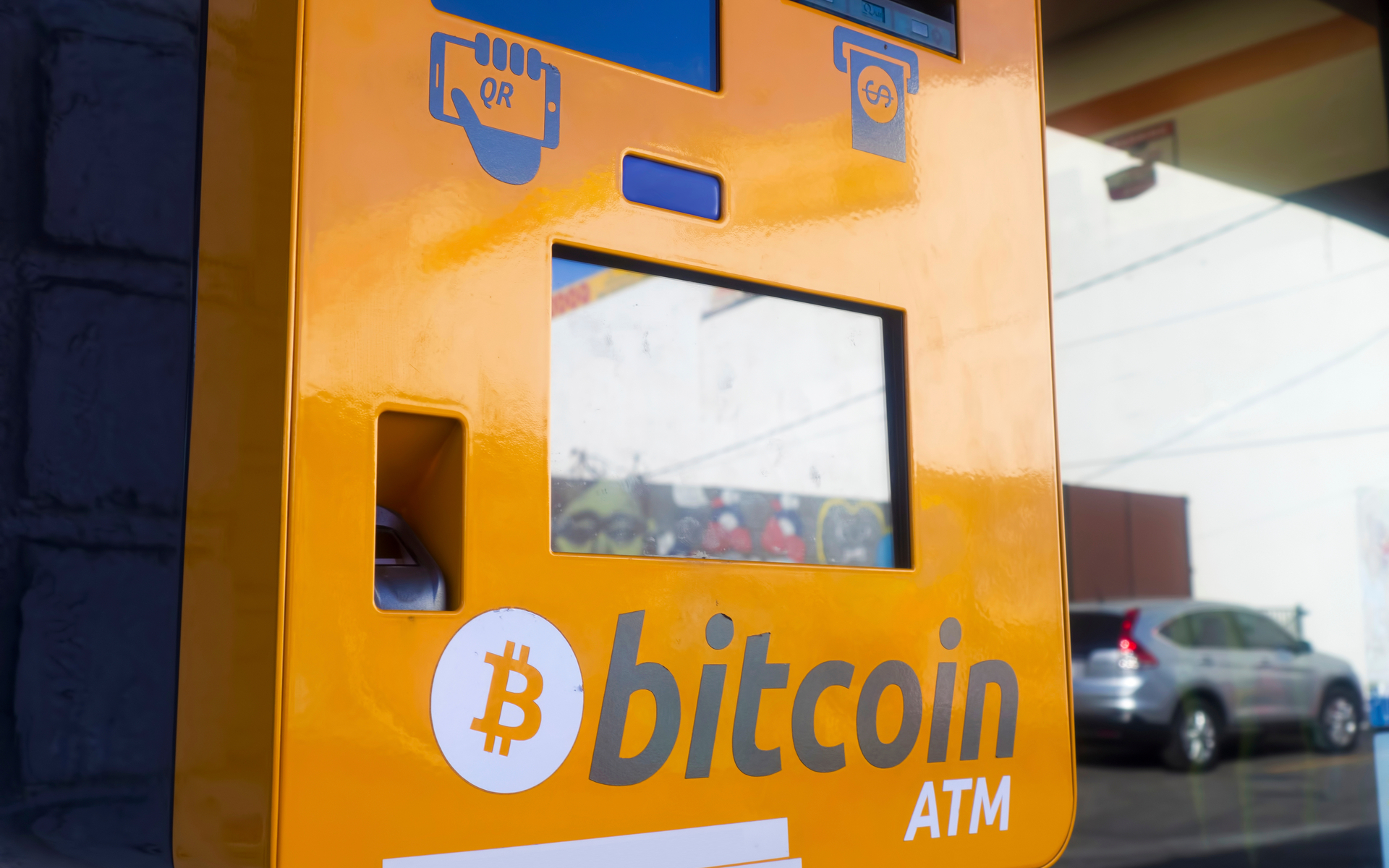 Developer and researcher Felix Weis successfully executed, as a proof-of-concept, the world’s first ATM Bitcoin transaction on the Lightning Network.

On March 31, 2019, Weis publicly demonstrated a transaction via Lightning Network at a bitcoin ATM, during the Lightning Hackday, in Hong Kong, as shown in the video below.

Later, Weis described the transaction as:

Just a proof of concept ‘top up your existing channel.’ Lots of bugs but two different mobile wallets worked fine.

The crypto industry is becoming increasingly enthusiastic about the Lightning Network because it offers to drastically lower BTC’s transaction fees while making it possible to execute near-instant transactions.

Moreover, the demonstration of making ATM Bitcoin payments over the Lightning Network comes when Weiss Crypto Ratings has just upgraded Bitcoin from a “C-” to a “B-” (good) because its technology had dramatically improved.

Weiss highlighted these conclusions in a comprehensive report on the crypto market entitled “Dark Shadows with a Bright Future, ” published in March 2019. 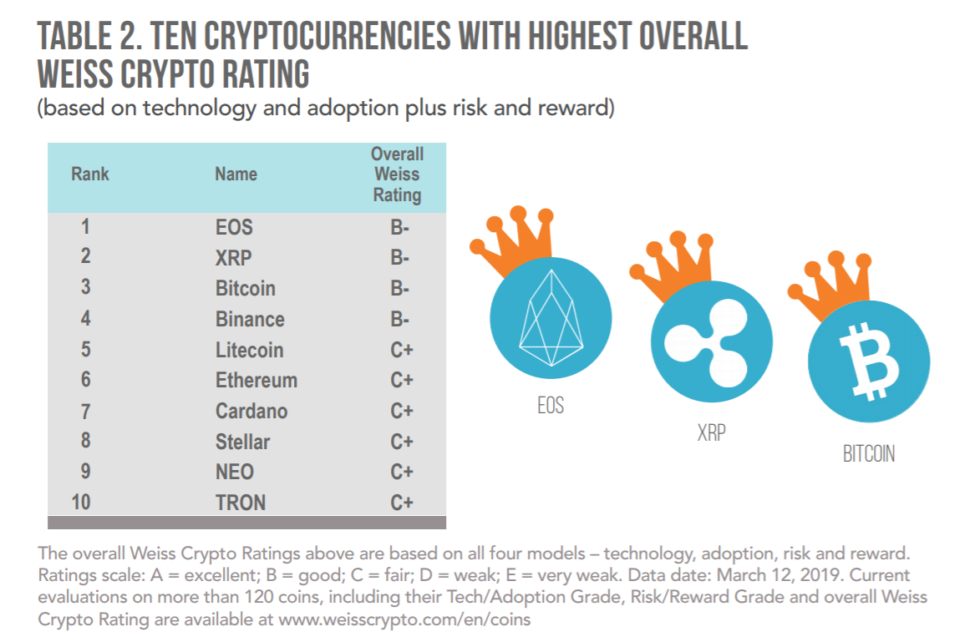 Specifically, the Weiss evaluation considered four factors: adoption rate, technology, risk, and reward. And, it highlighted the effect of the advent of the Lightning Network in the upgrade, as follows,

Bitcoin has been upgraded with the roll-out of its Lightning Network and is the best positioned to become a popular store of value for savers and investors.

The Lightning Network is a decentralized system where participants can implement trustless micropayment channels to perform one or multiple payment transactions off-blockchain.

Will Bitcoin ATMs use Lightning Network to cut costs in the future? Let us know in the comments below!