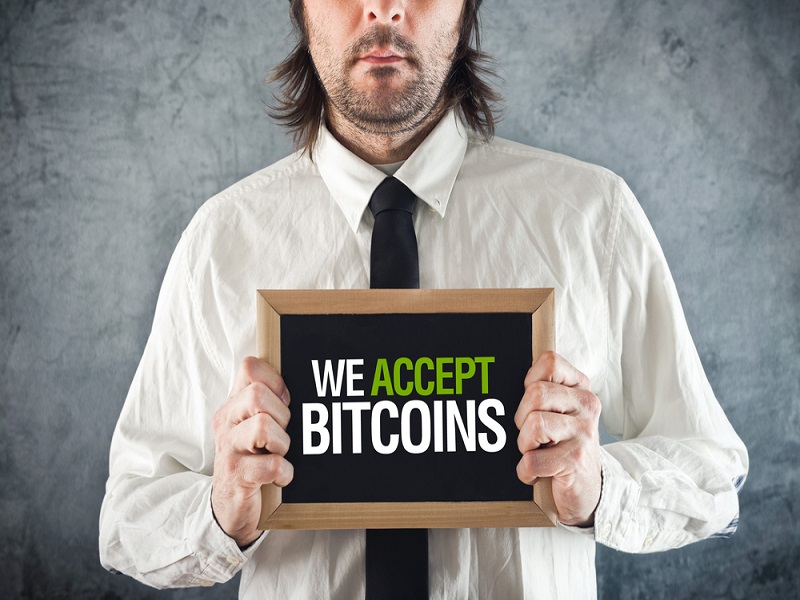 Bitcoin ATM in Portsmouth Is Now Open For Business

Interesting things are happening in Portsmouth, as this city in the United Kingdom has announced their progress of bringing Bitcoin to retailers and consumers alike. Months of hard work have finally paid off, as the first Bitcoin ATM has been installed in Hampshire. A special event was organized on Friday the 13th of November, and there is much more coming. 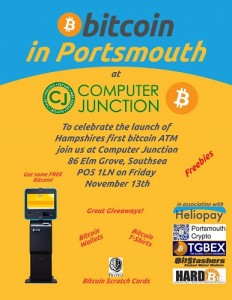 The city of Portsmouth has always had a vibrant Bitcoin community, although things have been relatively quiet regarding adoption by merchants and retailers. That situation is about to change, though, now that Portsmouth Crypto, in conjunction with several partners, have unveiled the city’s first Bitcoin ATM.

Friday, November 13, 2015, will be recorded in the local history books as the day on which the Hampshire Bitcoin ATM was made available to the public. To celebrate this milestone, Portsmouth Crypto held a celebratory event, during which several goodies were given away, including free Bitcoin and etched metal wallets.

Installing a Bitcoin ATM is not an easy feat, and Portsmouth Crypto had the help of various partners along the way. Heliopay is a UK-based company providing Bitcoin hardware, ranging from hand-held point-of-sale terminals to full-fledged Bitcoin ATM’s. In addition, Heliopay offers coaching and training for company staff to get acquainted with digital currency;

Computer Junction – located in Elm Grove, Southsea – provided the perfect location for this Bitcoin ATM. Installing such a machine requires a venue to operate the device, and coming by such locations should not be underestimated. Hosting the Bitcoin ATM at Computer Junction’s store itself seemed to be the logical decision.

Other partners involved in this project include TGBEX, a global Bitcoin exchange and creator of physical bitcoins, BitStashers, who created the etched metal wallets for the giveaway, and HardBTC. Most people within the Bitcoin community will know HardBTC as they sell various crypto-related memorabilia and coins.

The Road Ahead: Merchant Adoption 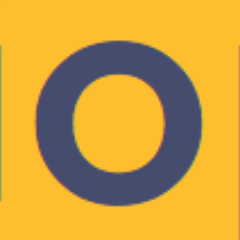 Giving residents a way to conveniently purchase Bitcoin is one thing, but if the cryptocurrency can’t be used within the city of Portsmouth, there is very little use for doing so. Over the next few months, there will be various initiatives to make Portsmouth one of the best-connected places in the UK for Bitcoin enthusiasts.

Signing up local retailers for the Bitcoin initiative will be a challenge, but thanks to Heliopay – who will provide the necessary equipment to accept digital currency payments – a complete solution can be offered. It will be interesting to see how many merchants decide to join the initiative over the next few months.

What are your thoughts on having a Bitcoin ATM in Portsmouth? Do you feel Bitcoin can thrive in this area, let us know in the comments below!