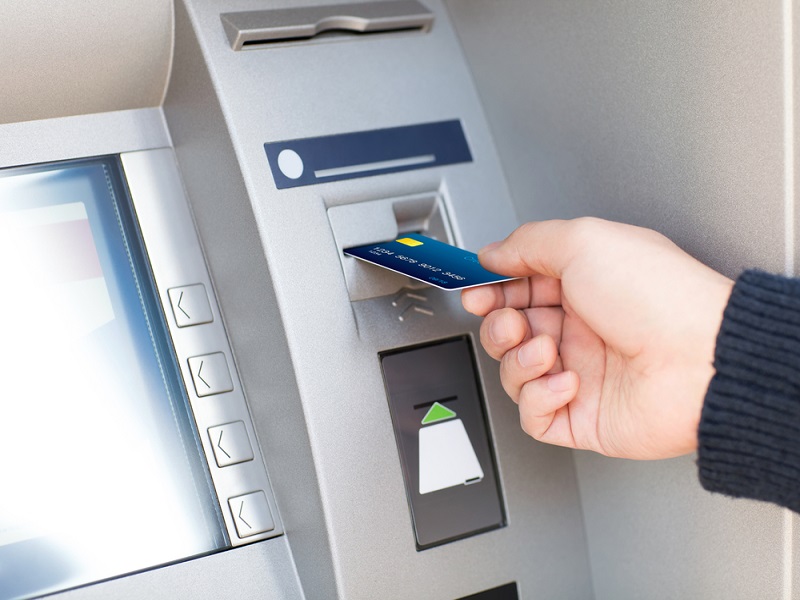 Despite there being plenty of things going wrong in the financial sector, one of the biggest threats is not coming from the banks or other financial players themselves. Instead, a new breed of bank malware is making the rounds, spread by a Russian hacking group. Especially ATMs are the target of choice, and the implications could be very severe if no solution is found to counter this threat. 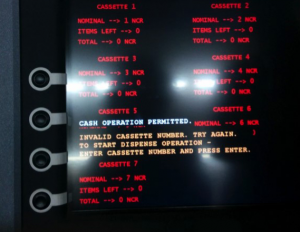 Throughout 2015, ransomware and malware have been claiming many victims around the world. But in the end, banks themselves remain the prime target for hackers, or to be more precise their ATM devices. A new type of malware has been identified, which could be a major threat to ATMs all over the world.

Based on the information provided by Kaspersky Labs, Metel malware was discovered during the summer of 2015. This situation came to light as a Russian bank reported millions of rubles in losses in one night. Apparently, the institution had a log of strange financial transactions originating from one of their ATMs.

What makes this story even stranger is how an internal investigation showed how cards belonging to customers of this particular Russian bank were withdrawing funds from other bank’s ATMs. Huge amounts of money were cashed out, even though the associated bank accounts of the card holders remained unaffected. Needless to say, this made absolutely no sense whatsoever.

It is not the first time Metel makes a name for itself in the world of traditional finance. This collective of Russian hackers is deliberately infected corporate bank networks via email, in an attempt to gain access to other internal systems. As a result, Metel managed to gain access to the bank’s ATM withdrawal system, which let them roll back the entire history of cashing out the device’s balance.

Further research by Kaspersky showed how the malware was present in over 30 financial institutions, although all of the networks have been cleaned up in the meantime. At the same time, another collective of Russian hackers has been identified, using similar techniques to infect banks with malware.

If that wasn’t bad enough, the Carbanak malware has been revamped and is making the rounds again as well. Rather than targeting banks, this malware is also trying to find vulnerabilities in accounting and budgeting departments of other companies. The financial world as we know it is facing a lot of threats all over the world, including Bitcoin and digital currency. 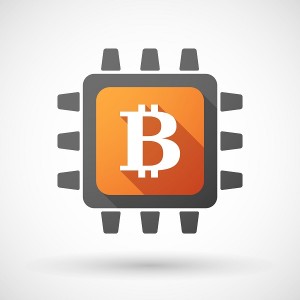 Unlike traditional bank ATMs, malware has not been spreading throughout Bitcoin ATMs around the world. Not only does this bring more legitimacy to the popular digital currency, but it also goes to show that financial institutions could learn a few things from the Bitcoin ecosystem, other than how to use blockchain technology to their advantage.

Furthermore, the popular digital currency is gaining more attention from all over the world, while its market value is holding steady. With fiat currencies dropping in value on a regular basis and proving to be very volatile, Bitcoin is proving to be a far more stable investment compared to traditional means.

What are your thoughts on this new type of bank malware? Are Bitcoin ATMs vulnerable as well? Let us know in the comments below!