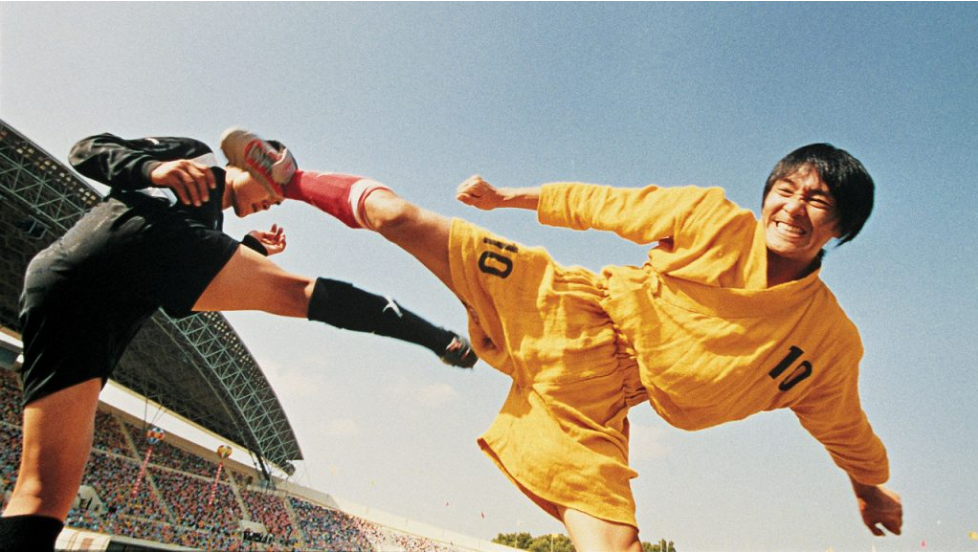 Bitcoin ‘Back With A Vengeance’ – Crypto Liquidity Crisis Is Over, Citi Report Suggests

Bitcoin could be getting the kick out of the sea of green flashing on most crypto exchanges’ screens these days. The proverbial massive ice in the crypto winter may now be thawing, and soon everything will be okay – at least that’s what a major American multinational investment bank is saying in its latest findings.

Multiple indicators show that the liquidity crisis in the broader cryptocurrency markets may have seen the worst. This is the conclusion suggested by Citi Bank, in its latest study.

Since its November peak last year, Bitcoin’s value has decreased by more than half, causing the whole cryptocurrency market to plummet.

Both Terra (LUNA) and TerraUSD (UST) have witnessed precipitous drops, including Bitcoin, that have alarmed a great number of investors.

Who would have predicted that when both cryptocurrencies were in their best shape a month ago, they would experience such a painful crash?

Investors withdrew their funds from the crypto market as a result, causing Tether (USDT) to lose its peg to the dollar and forcing some of the largest bitcoin companies to lay off a significant number of employees.

The worldwide economic consequences exacerbated the problem, resulting in a decline in token prices and a liquidity crunch. Nonetheless, there are now numerous indications that the worst part has ended. 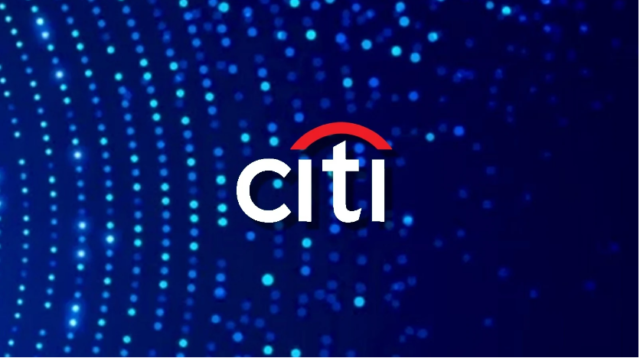 Citi believes crypto markets are too small and relatively isolated to create a ripple effect on the financial sector or the economy as a whole, but they can nevertheless influence investor mood. The bank’s assessment indicates that fears of contagion have likely reached its pinnacle, at least temporarily.

Financial analysts recently told CNBC that they are unconcerned about the full-blown impact of crypto on the broader U.S. economy due to the fact that crypto is not linked to debt.

According to an economist from the University of Toronto, Joshua Gans:

“People rarely utilize crypto as collateral for obligations in the real world. Without that, these are merely paper losses. Therefore, this issue is low on the list of economic concerns.”

“Stablecoin and ETF outflows have begun to exhibit indications of stabilization, and Coinbase’s discount has also returned to normal,” the Citi report says.

At $990 billion compared to the US share market’s $34 trillion, crypto remains too small to significantly impact financial markets, Citi’s analysis pointed out.

This assessment is comparable to that of Diego Vera of Buda.com, who stated that Bitcoin has seen numerous cycles in the past and has always rebounded “with a vengeance.”

Those who believe Bitcoin will crash to $10,000 this year are on the extreme end of the crypto-skeptic spectrum; nevertheless, many other market observers have forecast that the world’s most sought-after crypto can still reach the vaunted $100,000 mark in the coming years, albeit at a slower rate.

Meanwhile, Sam Bankman-Fried, CEO of FTX, concedes that the catastrophe was “considerably worse” than he anticipated.

According to a July 7 Reuters report, the 30-year-old billionaire feels the worst of the liquidity turmoil has dissipated despite the ongoing crypto winter.