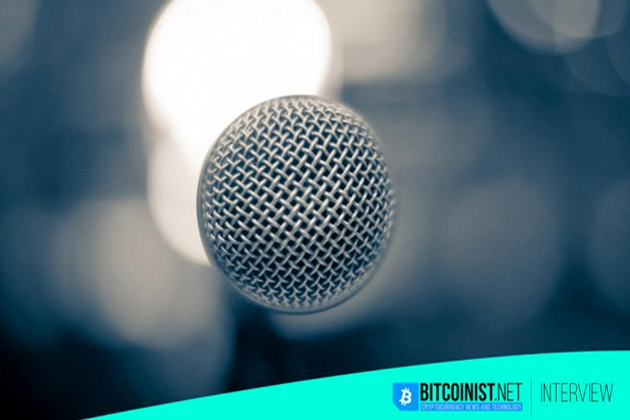 After the US government gave the green light for Bitcoin transactions nearly a year ago there are still people, left  right and center, who keep bashing Bitcoin. Some people think that the reason that they resort to this is that they are probably being paid to do so. The banks are feeling threatened by new currencies beyond their control, but here is the kicker: the US government DOES RECOGNIZE Bitcoin as a legal way to pay for products.  However the recent Bitlicence did throw us a curveball but still there is an initiative to embrace and incorporate Bitcoin and other digital currencies. So we ask our guest what she thinks about this whole “bitcoin bashing” phenomena. However due to privacy requests from this prominent professor we will not divulge her name or the universities she is currently working and lecturing.

Serge: Can you tell us a bit of who you are, your field of expertise and how you found your way into the digital currency community?

Professor Samantha: I’m a professor at one of the top 10 best universities in Europe. I also give guest lectures and I’m speaking at a lot of symposiums and conferences alike these days. My field of expertise is data analysis, analysing texts and speeches, looking at media with a critical eye, etc. But you know all that since you have been in a couple of my classes Serge. I’m gratified that you take what I taught you and implement it in your articles.

Serge: You’ve had an opportunity to skim through a whole lot of links, news reports and newspaper snippets. What is your take on the critics? What do you think of Bitcoin?

So, let’s examine these “arguments” a bit closer. “Normal” or “day to day” money, like Dollars or Euros, are used by criminals, pornstars, women of the night, drug buyers and sellers, idiots, etc. Normal money can ruin your marriage, because you can go out and have beers with your buddies and “ladyfriends”, etc. In short, all the negative characteristics that the “critics” use to deface Bitcoin are null and void, because all these arguments can be copied/pasted to EVERY currency, virtual or no. This makes these “arguments” not exclusive to the virtual ones. I can give you some examples about “real” or “day to day” currency being used by “evil people”: 90% of the bills in your wallet probably have microscopic traces of cocaine or heroin on them. 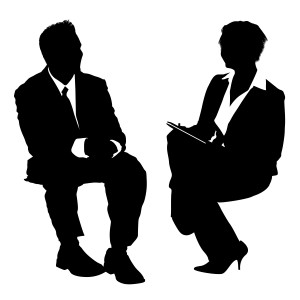 What I did find interesting and a bit sad is an article that I came across during my research into Bitcoin. There was an article, created by a self-proclaimed “PHD” from MIT, who  wrote critiques on Bitcoin, without thinking clearly. Everyone who was reading this was thinking “Surely someone from MIT must have it right because he/she is smart”. Yes the average MIT graduate ares smart but this sometimes is only limited to their field of expertise. Still graduates from MIT are expected to have a bit more integrity, and as an intellectual, need to keep an open mind.  So either he/she was paid to “bash Bitcoin” and by using the institutions name trying to give a bit more validation and recognition to their “bashing”. I will not give said authors name because the article in question has since been removed from the news site it was published on.

This shows that “everybody has a price” and everybody can be bought, even the “PHD’s” from the mighty MIT, and that is a sad trend. Even I am being approached on a daily basis to do articles about this or that subject. The price range goes from 900 Euros up to 5000 euros and more, depending on the subject and other aspects. However I refrain from doing this too often because of my reputation, my credibility and the fact that I generally do not like this whole “ we pay you to tarnish someone’s name/reputation/credibility/etc”. Still there are ways to navigate that particular problem but still you are in the firing line.

My feelings on said article that was written by a supposed PhD from MIT is that everyone can shout critics at anything or anybody.  Giving constructive arguments on the why & how the author sees it like that, supported by some footnotes, seems too much to ask, even from a PHD who is supposed to have that kind of modus operandi. That is why I think said article was removed from the news site it was posted on. Also the writing style didn’t match that of someone from MIT.

But enough of that article. You asked me what I thought about Bitcoin? Well I recently bought some presents for a couple of people that I will not mention. So do I think that Bitcoin is risk- and carefree? NO! As always, you need to keep your wits about you when dealing with Bitcoin and other crypto currencies, just like you do in everyday life. The fact that the US government does recognize Bitcoin as a “legal payment method” gives Bitcoin a bit more stability. So, in theory, Bitcoin is “more trustworthy” than let’s say Dogecoin. The lesson of the day is: keep your eyes and ears open for news, and decide for yourself on what course of action YOU would take, and not what some bimbo or bum with a self-proclaimed “PHD from MIT” tells you to do.

If you really want to succeed in life you need to do research and analyse your options. Sometimes luck will lend you a hand but do not count on luck all the time. Search for information yourselves and keep an open mind. If you feel that something is too good to be true, like 50% returns in 2 months of investing, you know it will probably be a scam.

How do you feel about those who bash Bitcoin and the technology behind it?