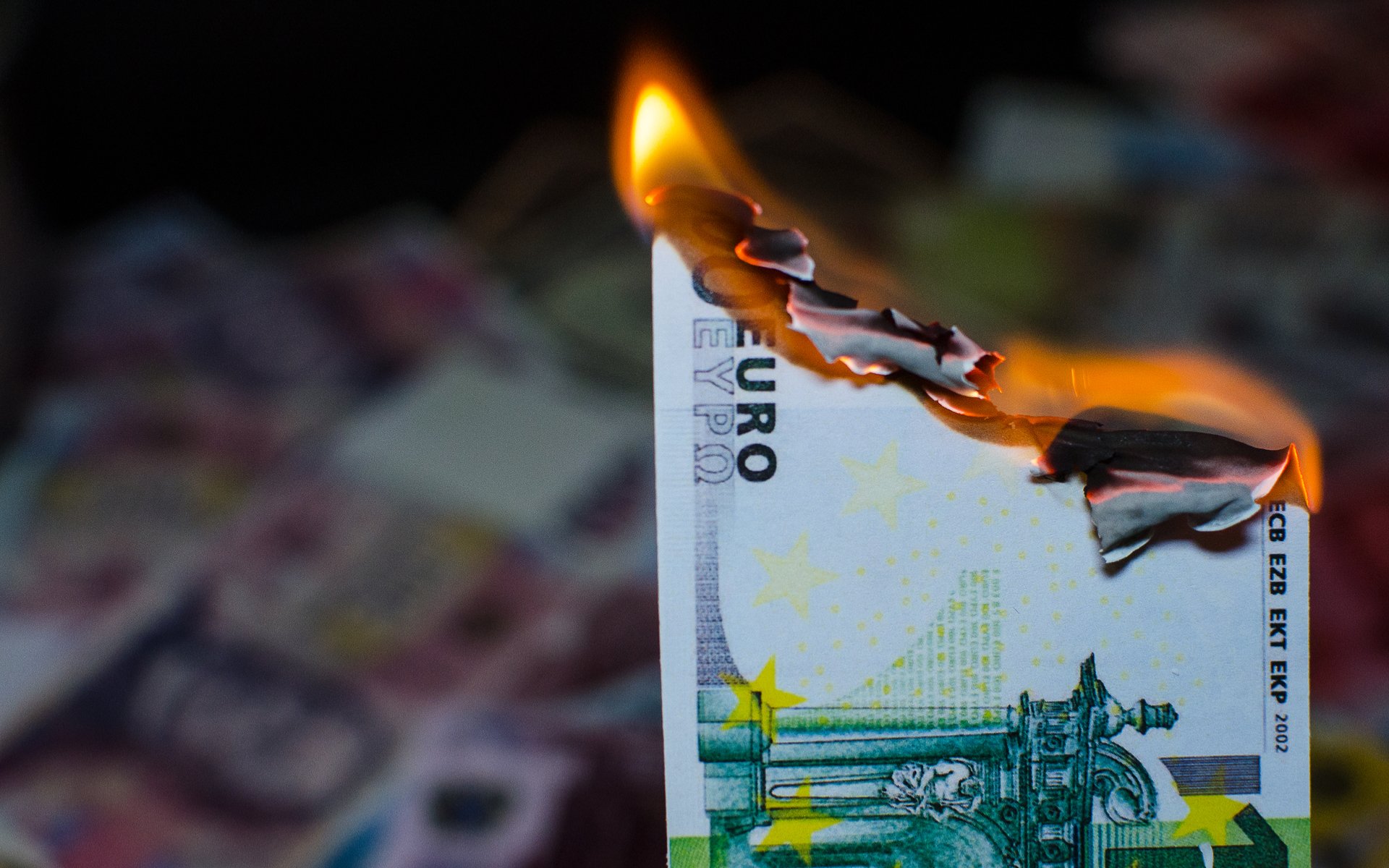 The euro has declined more against the dollar than Bitcoin since April as Italian political turmoil riles markets.

Data uploaded to social media by eToro analyst Mati Greenspan shows that despite its downturn in May, Bitcoin is still 7% higher than it was April 1, while the euro has dropped 6%.

“Draw your own conclusions,” Greenspan commented.

Just for the fun of it. Here's a graph comparing Bitcoin to the Euro since the beginning of April.

Draw your own conclusions…. pic.twitter.com/4p4UoJ0lsz

While acknowledging the comparison was “just for fun,” the EUR/BTC comparison makes for surprising reading, while the underlying motivation for the euro’s abrupt descent points to far more serious future implications.

Italy will head towards fresh elections in 2018, but the results will be anything but an improvement, former Greek finance minister Yanis Varoufakis warned May 28.

The refusal of president Sergio Mattarella to appoint eurosceptic Paolo Savona as finance minister will give strength to some of the more virulent populist voices in Italian politics, Varoufakis warned, notably Northern League leader Matteo Salvini:

In short, (Mattarella) fell right into Mr Salvini’s trap. The formation of another ‘technical’ government, under a former IMF apparatchik, is a fantastic gift to Mr Salvini.

The uncertainty has so far given a boost to Bitcoin price today as news our of Italy is beginning to resemble previous events such as the Cypriot bank bailout and Greek debt crisis.

The susceptibility of euro for cryptocurrency commentators nonetheless remains a preoccupation.

“For a fiat currency, this is a huge dump,” WhalePanda claimed in a Twitter debate on the currency’s crash.

The knock-on effects reached Germany, where Deutsche Bank’s stock dipped below €10 for the first time since the bank faced a crisis of its own in 2016.

What do you think about Bitcoin’s performance versus the euro? Let us know in the comments section below!