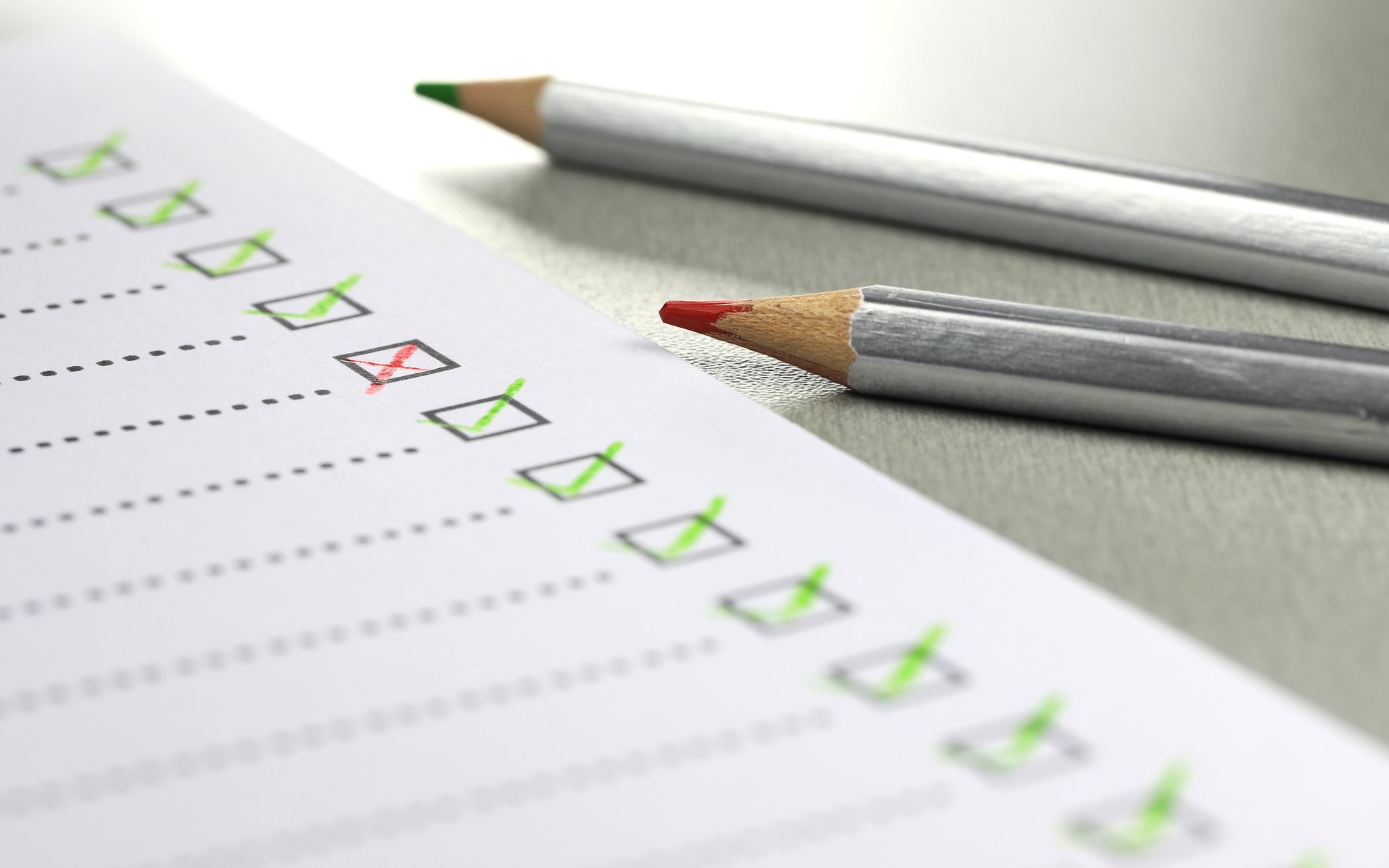 Just 17% of US adults think that cryptocurrency is a “scam,” according to a new survey which sheds fresh light on mainstream consumers’ relationships to Bitcoin and altcoins.

7.95% had already purchased some form of cryptoasset, with another 7.76% planning to do so in future, the results report.

Those who were not planning to do so said it was mostly (40%) either superfluous to their requirements or they simply weren’t interested.

Previous comments by JPMorgan CEO Jamie Dimon that Bitcoin was a “fraud” threatened to bring the concept into mainstream consciousness as a de facto ‘truth’ in September 2017, but Dimon subsequently took back his words.

The results reaffirm what many already know to be true about the current state of cryptocurrency: consumer adoption is still far out, with financial institutions due to adopt the technology long before the average citizen.

Last month, Bitcoinist reported on how a Thomson Reuters survey revealed some more surprising numbers in this respect: 20% of finance firms were planning a crypto market entry, with over 50 of the 400 participants planning to complete theirs before the end of 2018.

Despite a push to formalize markets from multiple jurisdictions this year, and those such as Japan actively encouraging consumer uptake, most are still distanced from cryptocurrency. 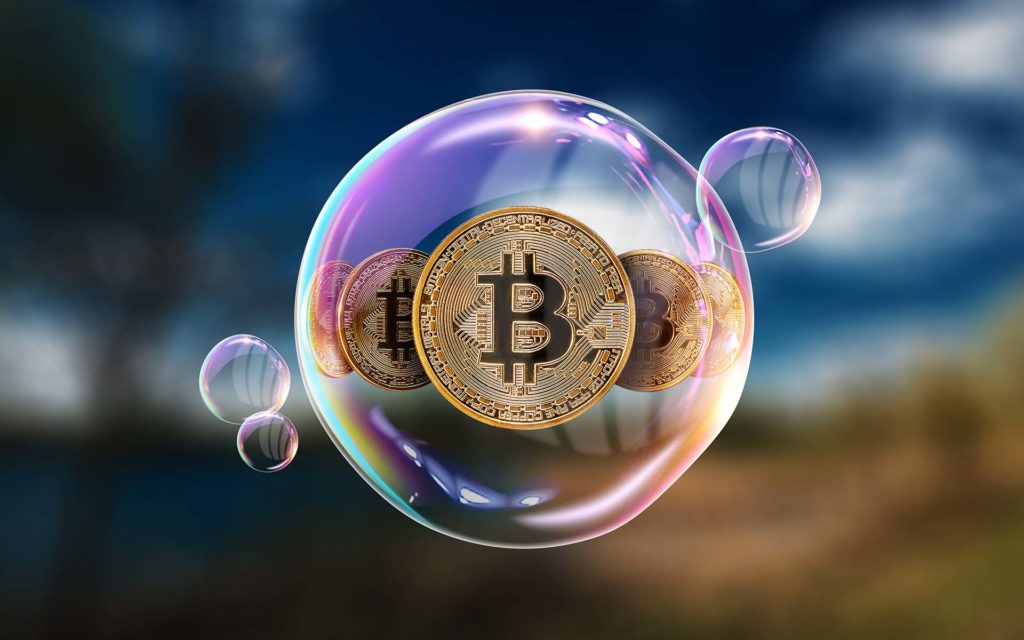 To tip the balance for US consumers, it would appear Bitcoin, as the most popular cryptocurrency owned by survey respondents, must overcome barriers involving “bubble” fears, ease-of-use and fees.

“While plenty of crypto proponents might disagree, 16.12% are waiting for what they think is a bubble to burst. A further 11.40% find it too difficult to use, and 5.75% think that there are too many fees involved,” Finder reveals.

What do you think about the Finder survey results? Let us know in the comments section below!