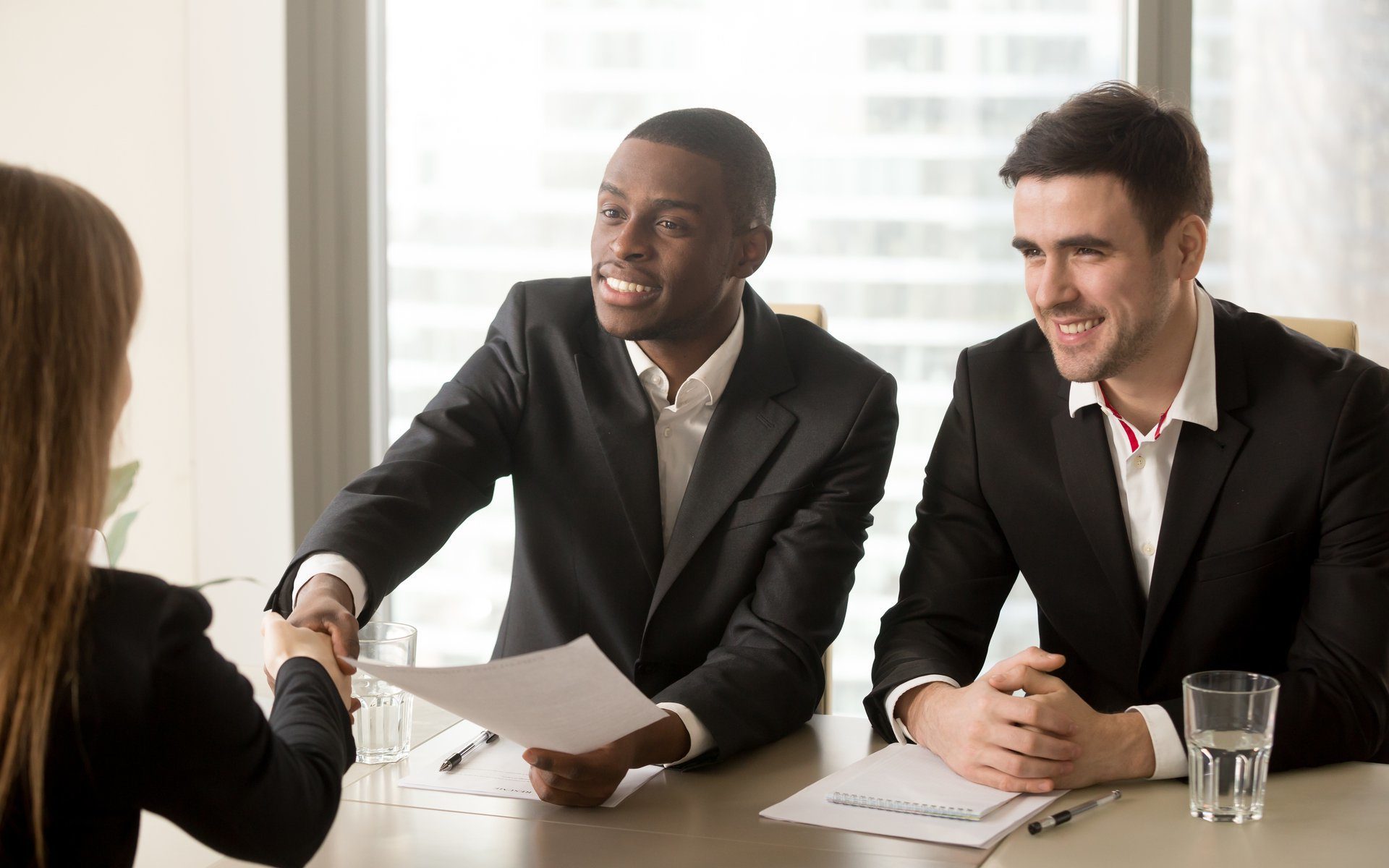 Bitcoin and its underlying technology blockchain are reinvigorating the law intended to create jobs: The Jumpstart Our Business Startups Act.

Blockchain To Get the JOBS Act Right

The Jumpstart Our Business Startups Act, colloquially known as the JOBS Act, is a law intended to create jobs in the United States. The concept behind it is to encourage funding of small businesses by easing various securities regulations.

President Barack Obama signed JOBS into law in April 2012. Before the enactment this law, authorities allowed companies to raise money only from accredited investors holding a net worth of at least $1 million.

Then, under the JOBS Act, new rules and proposed amendments were designed to assist smaller companies with capital formation, providing investors with additional protections.

Thus, on October 30, 2015, the U.S. Stock Exchange Commission (SEC) adopted the rules to allow companies to offer and sell securities through crowdfunding. Specifically, Title III of the JOBS Act provided a federal exemption under the securities laws so that investor can use crowdfunding to trade securities.

However, according to Forbes, the law failed to materialize the number of jobs expected, forcing former vice-chairman of NASDAQ David Weild IV, one of the main supporters of the law, to call “for a JOBS Act 2.0 that would be built using blockchain, a shared distributed ledger.”

Now the law it seems is starting to fulfill its promise. For example, on August 19, 2019, INX Ltd. filed with the SEC the initial public offering (IPO) petition to raise $130 million by selling security tokens. The minimum investment amount to participate in the IPO is $1,000. Moreover, Forbes reports,

“Weild, who sits on the board of INX, says he now has 14 blockchain and cryptocurrency clients waiting in the rafters to bring the best of blockchain to the best of traditional exchanges, and perhaps, finally get the JOBS Act right.”

Bitcoin is also streaming jobs into the economy directly. Job sites such as Monster.com, Simplyhired.com, and Indeed.com continuously post a variety of jobs related to BTC.

So, thanks to Bitcoin’s technology and the Internet of Things (IoT), the digital economy continues to provide us with more jobs and opportunities.

What are your thoughts about the increasing demand for cryptocurrency-related specialists? Let us know in the comments below!