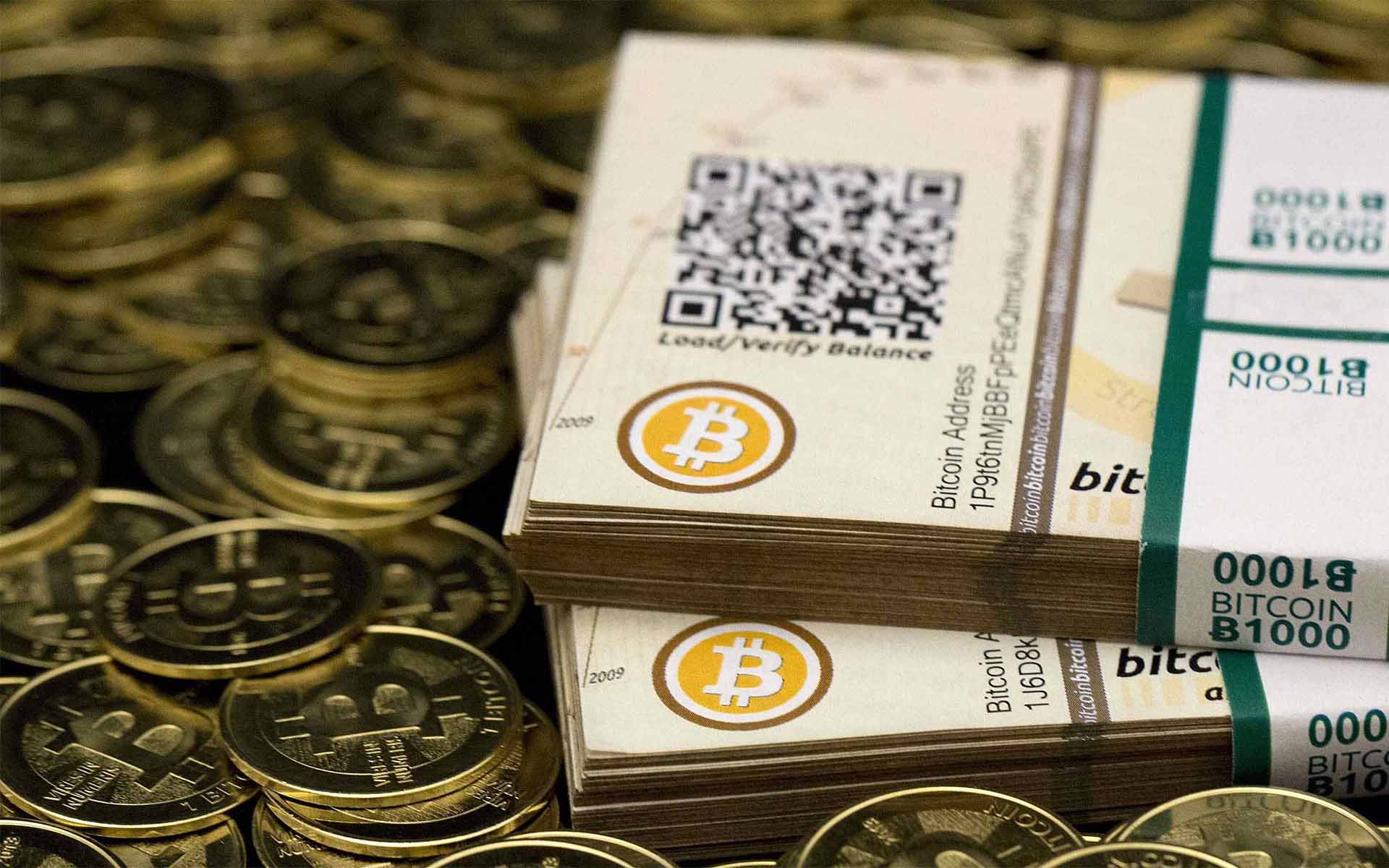 Year-end bonuses on Wall Street are getting a generous dose of digital juice as many companies plan to add Bitcoin to the traditional mix of stocks and cash.

Bitcoin, it seems, is here to stay. After boasting incredible YTD gains of over 1500% and a market cap rivaling that of most S&P 500 companies, the digital currency can no longer be ignored. Although businesses as a whole are slow to adopt Bitcoin, they are beginning to understand that – to quote Bob Dylan – the times, they are a-changin’.

According to Wall Street insiders, some banks and brokerages are going to be sweetening the year-end bonus pot, adding bitcoin along with the cash and deferred stock typically awarded to employees. It is a prospect that many risk-loving investors and tech-savvy pros are likely to welcome.

The bitcoin bonus could be one of the methodologies in recruiting better talent into your organization.

We’ve certainly gotten a lot of inquiries from hedge funds and other asset managers looking to understand cryptocurrency a little better, as they contemplate whether or not this is a good time to enter the marketplace.

The idea of bitcoin bonuses isn’t all that far-fetched. According to Aaron Kaplan, a securities attorney at Gusrae Kaplan Nusbaum, some venture funds are already offering their partners tokens tied to ICOs (Initial Coin Offerings) as part of their compensation packages. 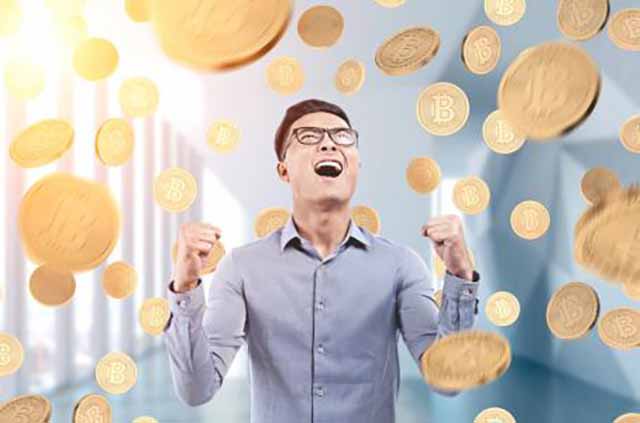 Could Bitcoin Bonuses be Spurred by Oncoming Futures Trading?

Beginning Sunday, December 10, the first bitcoin futures contract is expected to go into full swing after being launched by the Chicago Board Options Exchange. A week later, on December 18, the CME Group will be rolling out a similar futures contract of their own. There is also talk of Nasdaq doing the same sometime in the first half of 2018.

This move by major US exchanges has given the digital currency a major boost, perhaps even encouraging more companies to adopt it as a payment option. The endorsement of the digital currency as a commodity type allows institutions and individuals to participate and accept it moving forward.

We saw a tremendous boost in the bitcoin price once the CME came out and said it was opening up the futures contract. […] It was really kind of endorsing bitcoin as a type of commodity that people, including the institutions, will be able to participate in.

And because of the growing prices, when employees receive their bitcoin bonuses they don’t necessarily have to do the exchange to fiat currency right away. They could decide to hold (HODL!) and cash out when prices are higher.

Do you believe that Bitcoin is finally starting to get the attention it deserves? If you were given a year-end bonus, would you want it in bitcoin or fiat currency? Let us know in the comments below.