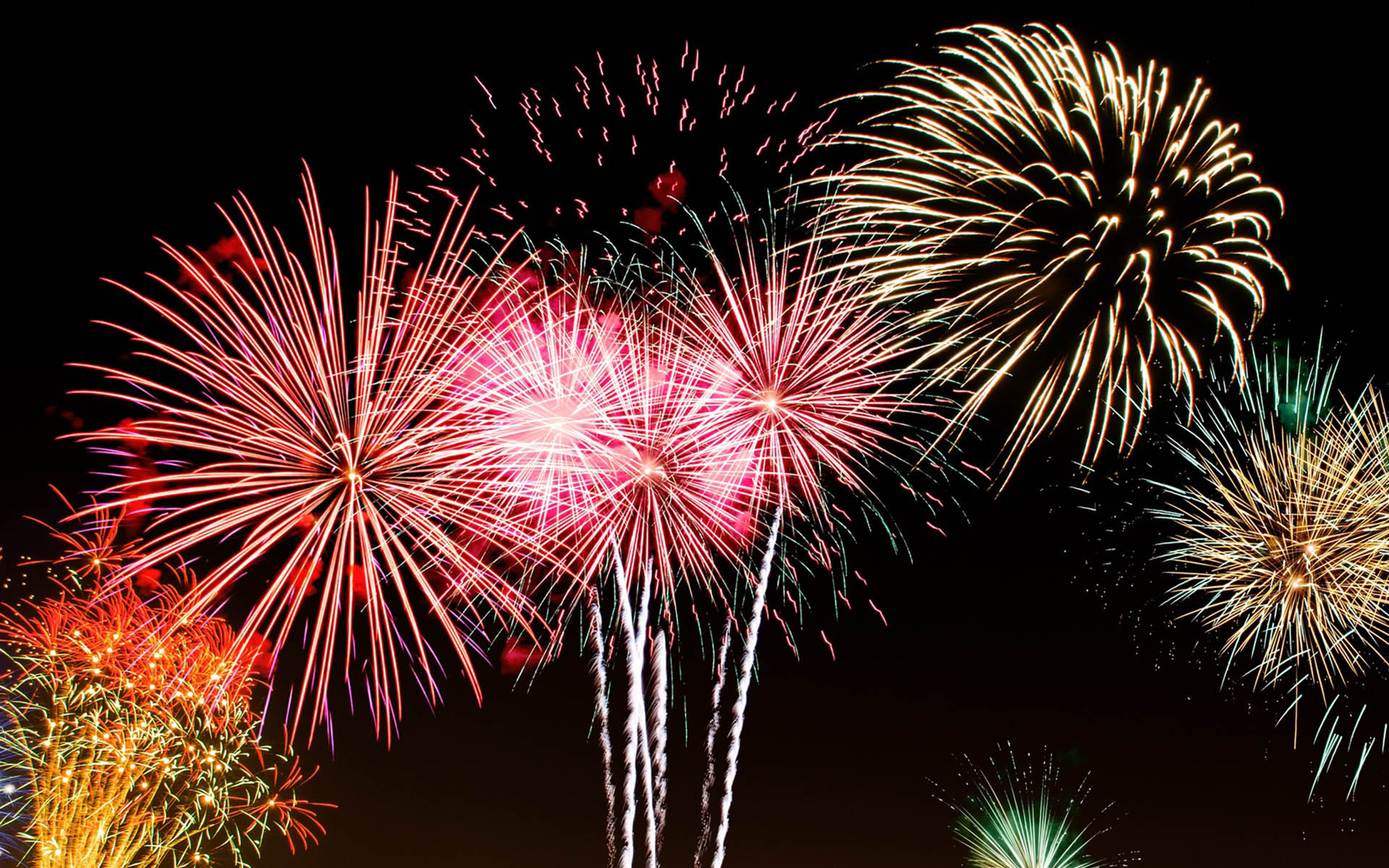 Bitcoin has shot up 20% in a day as a true reversal of the weekend’s downturn gets underway across international markets.

Data gathered from across major exchanges by CoinCap shows a current average price of $2605 – up almost $500 in 24 hours. The majority of the rise has occurred over the last eight hours to press time, with Bitcoin rises gaining momentum as the reality the network has avoided a hard fork kicks in.

The trajectory is such that, if sustained, will see Bitcoin beat its best-ever one-day growth.

Excitement continues to grow throughout the community on social media, with even commentators in the Telegram Whalepool chat – a discussion forum for major bagholders – sensing the move is the beginning of a more serious uptick.

Since this weekend’s cross-crypto price dip, which saw Bitcoin, Ethereum and many other currencies drop to lows not witnessed for several months, optimism has been returning to weary trading markets.

Wednesday saw Ether (ETH) post 25% daily growth before news of a serious hack sent its price back down towards $200.

Bitcoin had also corrected downwards yesterday after its own reversal, having previously collapsed to below $2000.

An analysis of price performance since May, however, suggests the sudden gains could well slip from investors’ hands as quickly as they appeared, with indications shorters are scrambling to secure profits.

It is not just Bitcoin: Litecoin bagholders are eagerly awaiting for their funds to follow Bitcoin upwards, the mood perceptible on social media as users of Poloniex show their frustration at the exchange temporarily halting Litecoin trading.

@Poloniex Oye, wtf is up with LTC? pic.twitter.com/ENS0Ra648Y

So far, Litecoin has advanced around 6% since Wednesday, but Poloniex is yet to produce an explanation for the market freeze, which has since ended.

Despite recent volatility meanwhile, several high-profile veteran investors have come clean about their involvement with Bitcoin this week.

Ronnie Moas, Bill Miller and most recently Josh Brown have all revealed they are big on Bitcoin. Brown, chief executive of New York investment advisory firm Ritholtz Wealth Management, announced on CNBC and Twitter that he had “bought his first Bitcoin,” news which was warmly greeted by mainstream news outlets.

I bought my first Bitcoin https://t.co/QION1crgW5

I don’t think crypto is something you can understand fully by reading a book, so I’m getting my hands in. […] If it turns out to be a bust, I will probably still come away with something valuable.

What do you think about the current Bitcoin price action? Let us know in the comments below!