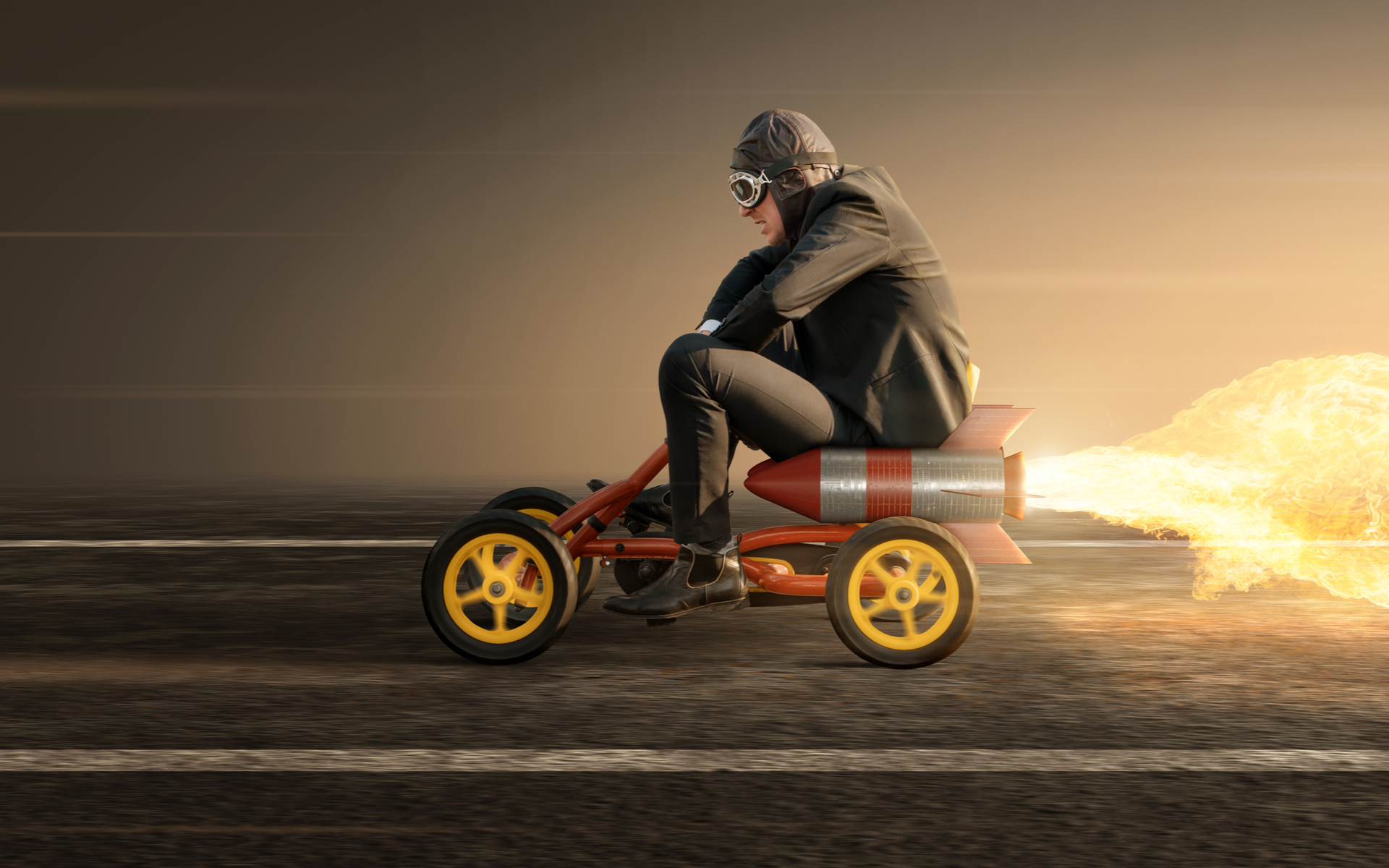 Bitcoin (BTC) saw a boost to its volumes in October, especially during the last volatile week of the month. Delphi Digital suggests more active trading may suggest the market bottom is already behind us.

BTC managed to bounce off a monthly low under $7,500, recovering to above $9,000. The leading coin avoided the most extreme scenarios of dropping to the $6,000 range, but also failed to rally to widely anticipated $16,000 level.

In its latest ‘Bitcoin Outlook’ report, Delphi Digital has warned that the changed sentiment and heightened activity did not guarantee a permanent recovery of sentiment. A further slide and stagnation of volumes could spell a return to a new period of falling prices.

Bitcoin volumes expanded from a regular daily activity of $15 billion to above $32 billion during the month’s peak rally. The volumes were fed by inflows of Tether (USDT) to exchanges, and skeptics saw the markets reawakening as a one-off event sparked by whales.

Over the course of 2019, BTC saw several distinct periods, noted Delphi Digital. From January to April, almost no action happened and volumes froze up, returning to as low as $5 billion in 24 hours. From April onward, volumes and prices moved upward. June and July saw the price peak on record volumes, followed by a slide and a steep sell-off at the end of September.

After a brief accumulation phase, Bitcoin now looks like it has found a bottom.

The report reveals that flows to exchanges in October were the smallest since October. Strong exchange flows suggest either profit-taking, or panic-selling, as in September, when BTC sank to the $8,000 range. The slower move of funds to leading markets suggests the selling pressures abated in October.

The yearly development until October 2019 also relied heavily on BitMEX activity. Open interest broke above $1 billion on June 26 for the first time in history, and since then, accumulation of $1 billion in open interest led to a shift in direction and liquidations.

Interest in BTC was also in the domain of professional and large-scale experienced investors. Indicators like Google searches or new account registrations showed retail interest for BTC was slowing. At the same time, “whales” appeared with the capability of affecting markets significantly. Altcoins failed to create additional optimism, as the April and May rally did not transform into a fully fledged altcoin season.

What do you think about BTC performance in the year to date? Share your thoughts in the comments section below!