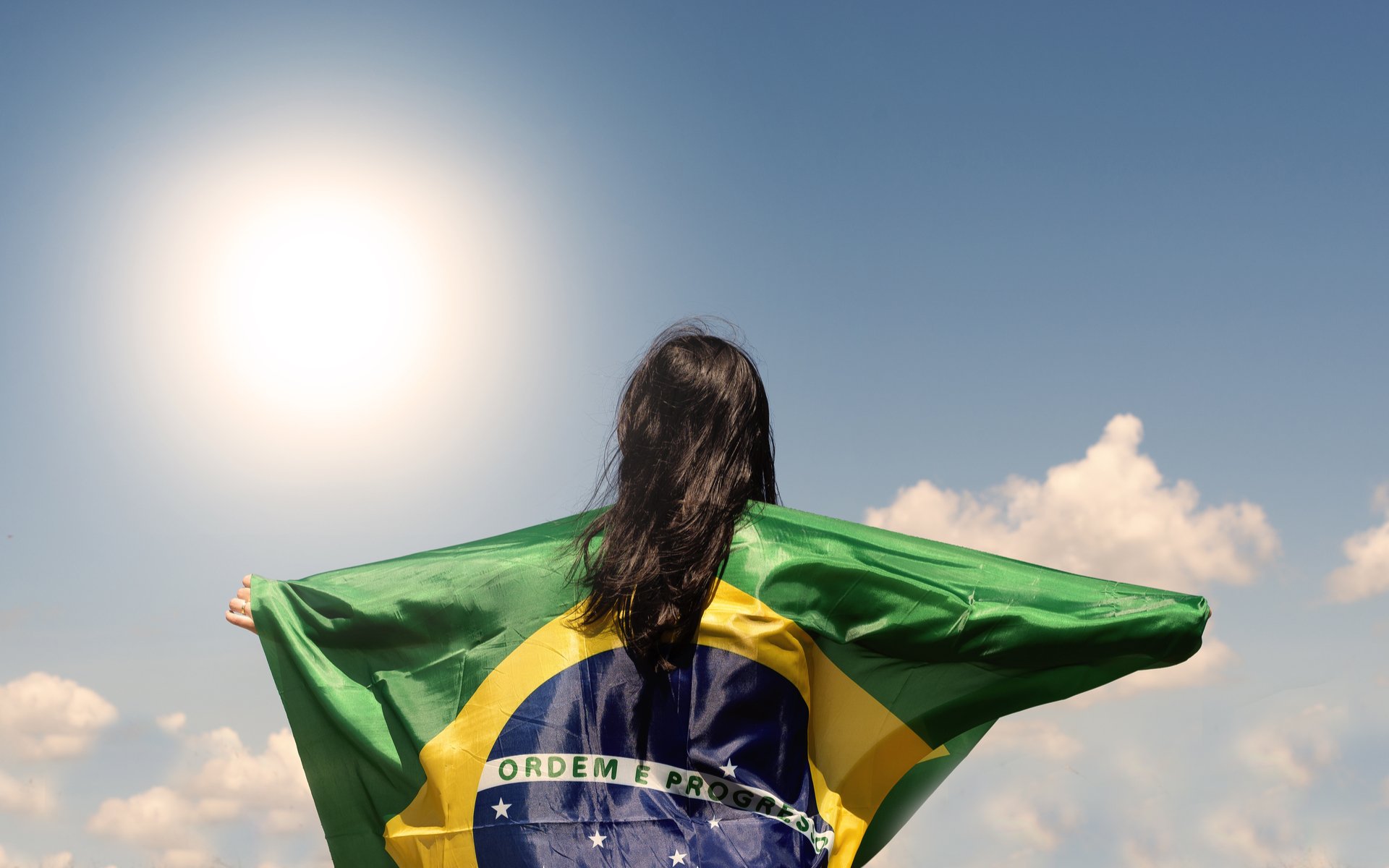 ‘Bitcoin May Be A Legal Form Of Payment,’ Says Brazil Presidential Candidate

Brazilian New Party presidential candidate João Amoêdo revealed his thoughts and optimism on blockchain innovation and viability of Bitcoin as a legal method of payment.

Voting For A Financial Revolution

This coming October, voters in Brazil will head to the polls to vote in the country’s general elections to decide the next President, Vice President, Congress, Governors, and other state officials.

João Amoêdo, the candidate for the Partido NOVO, commonly known as The New Party, is running on a platform for new financial innovation including the integration of blockchain in electronic voting platforms, accountability in public management, and establishing digital identities online.

In a recent interview with The Bitcoin Portal, Amoêdo discusses his hopes for improving the country and government offices by means of implementing blockchain systems.

Brazil, Bitcoin, and Blockchain — Oh My!

There are many areas of government and of the public sector that Amoêdo feels could benefit from blockchain implementation. 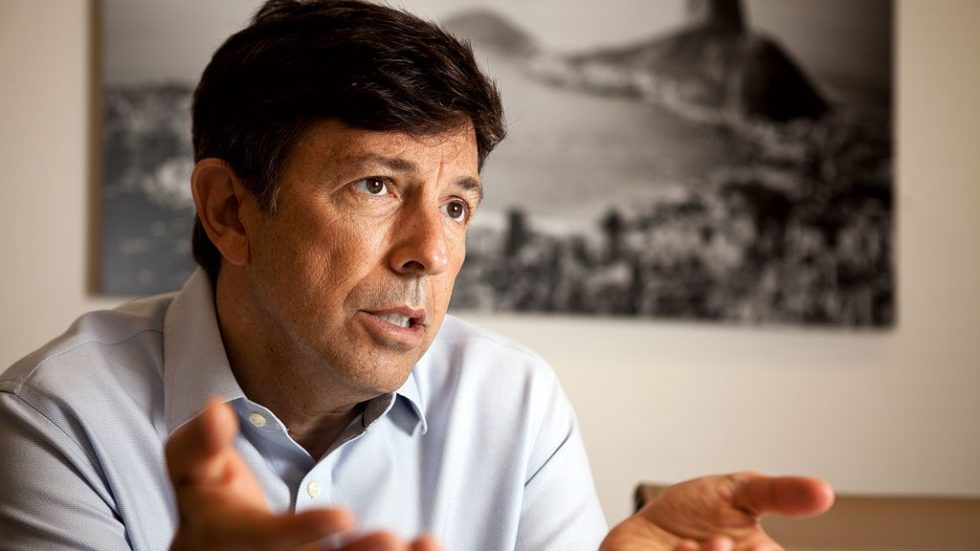 Supply chain management is currently a huge focus of many blockchain projects. Amoêdo cites problems with contamination of food and beverages in Brazil, and its National Health Surveillance Agency’s (Agência Nacional de Vigilância Sanitária—ANVISA) troubles with pinpointing where in the chain the contamination originates. Blockchain technology can help solve these issues more quickly, saving money and potentially saving lives.

While many governments are wary about the interactions between digital currencies and national currencies, Amoêdo responded:

I do not think they are a threat to the traditional banking system. I see advantages in providing another means of payment for consumers.

In regards to the future of cryptocurrency exchanges, of which Brazil has several, Amoêdo believes that regulations will be pivotal in bringing the security and certainty to allow large investors to participate stating:

The most important thing is to guarantee an institutional framework that will generate more certainty for investors, companies and even policymakers.

I believe it is premature to define rigid rules that delimit a market that is still in formation.

The big question came at the end of the interview when The Bitcoin Portal asked Amoêdo if it would be possible to declare Bitcoin as a legal payment method in Brazil, to which he answered:

As a means of payment, I see no doubts that bitcoin can be understood as a legal payment method. If both parties want to exchange a product via bitcoin, I do not see any legal barriers to doing so.

Could Amoêdo win the presidency? Do you agree with his stance and proposed policies on incorporating blockchain into government and do you think Bitcoin will become a legal currency in Brazil? Let us know your thoughts in the comments below!