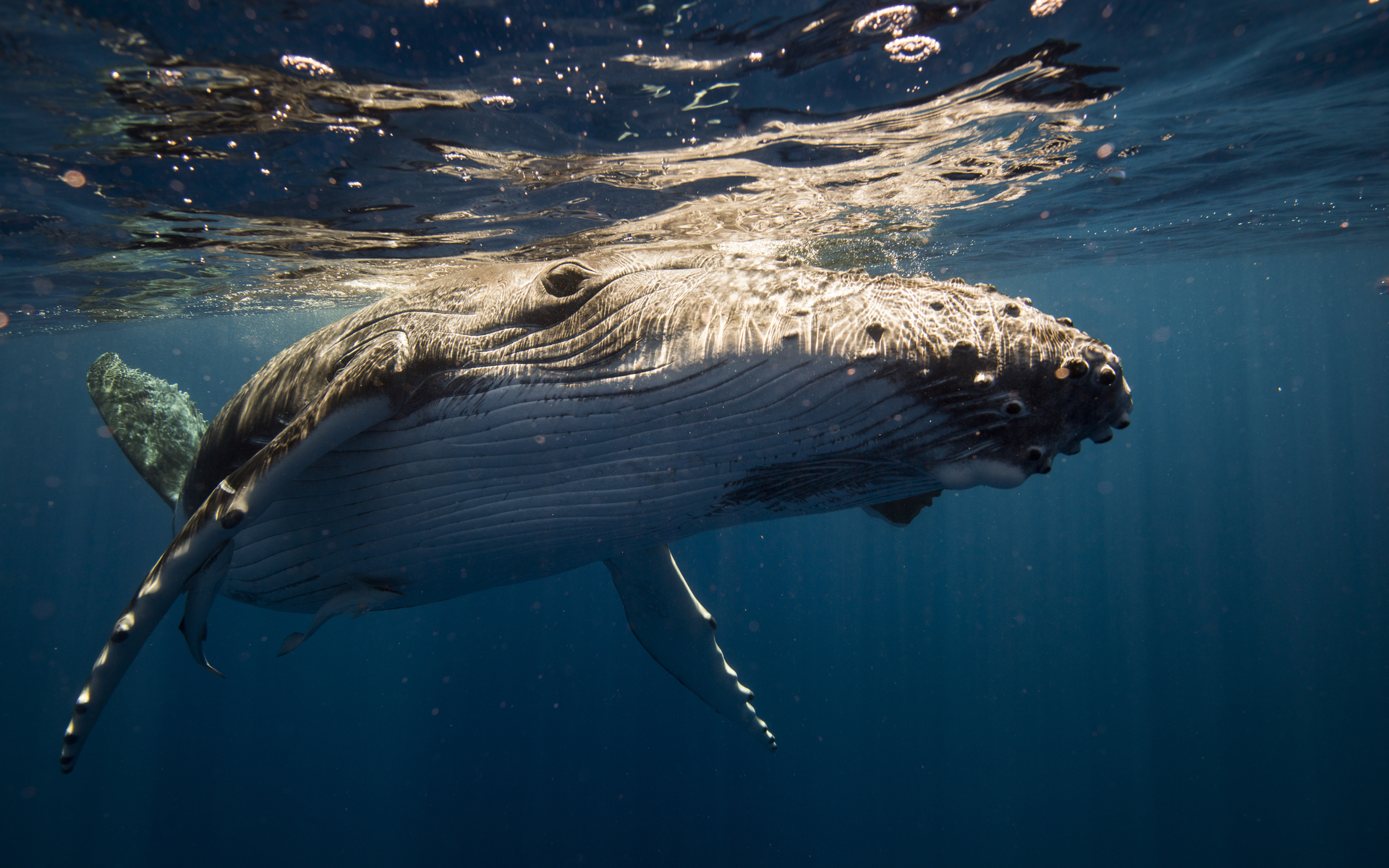 Bitcoin kept bleeding on Friday, extending the gradual losses from the past weeks. BTC broke below $7,000 just around the time US markets opened on Friday, sliding to $6,791.46.

Is the Bitcoin Whale the Plus Token Scammer?

The reason for the breakdown of bitcoin may be the wallet of the Plus Token scam, which is once again selling its haul through Huobi. In the past months, the size and scale of the scheme became known, as well as one of its chief wallets containing 38,000 BTC.

The Plus Token scam was largely unknown until the summer of 2019, as it was spreading mostly through Chinese-speaking channels. The scheme took away as much as $2.9 billion in BTC.

Until recently, the Plus Token wallets only sent small regular transactions of 600 to 1,000 BTC per day, slowly liquidating the haul. But as bitcoin entered a bearish setup, the selling has accelerated. Reportedly, Plus Token gathered 200,000 BTC and 800,000 ETH.

A few months ago, I noticed massive whale behavior into and out of Wasabi mixes.

Following the whales trail led to over 50,000 BTC from entities related of PlusToken and Huobi.

See this article for full contexthttps://t.co/zeJpVPoJFX

The decision to sell arrives at a moment when Chinese authorities, both governmental and local, turned more hawkish to local cryptocurrency projects and attempts at selling tokens. People’s Bank of China also announced it would crack down on cryptocurrency exchanges, also outlining token sale projects pushing their products aggressively.

The current correction may be due to the over-reaction, which pushed Chinese enthusiasm for Bitcoin over the top.

The move by Plus Token may arrive after fears of more significant repercussions, especially after reports of recent crypto-related arrests.

Over 10 ppl have been arrested

The Plus Token selling also means that some of the pyramid members are still at large and capable of controlling wallets. But with recent reports and arrests in Chinese offices of crypto firms, Plus Token once again attempts to liquidate urgently.

Analysis reveals that Plus Token attempted to mix its bitcoin through Wasabi Wallet, though most of its activity remained traceable. At this point, analysts still recognize transactions originating from some of the related addresses.

What do you think about the latest Bitcoin price crash? Share your thoughts in the comments section below!