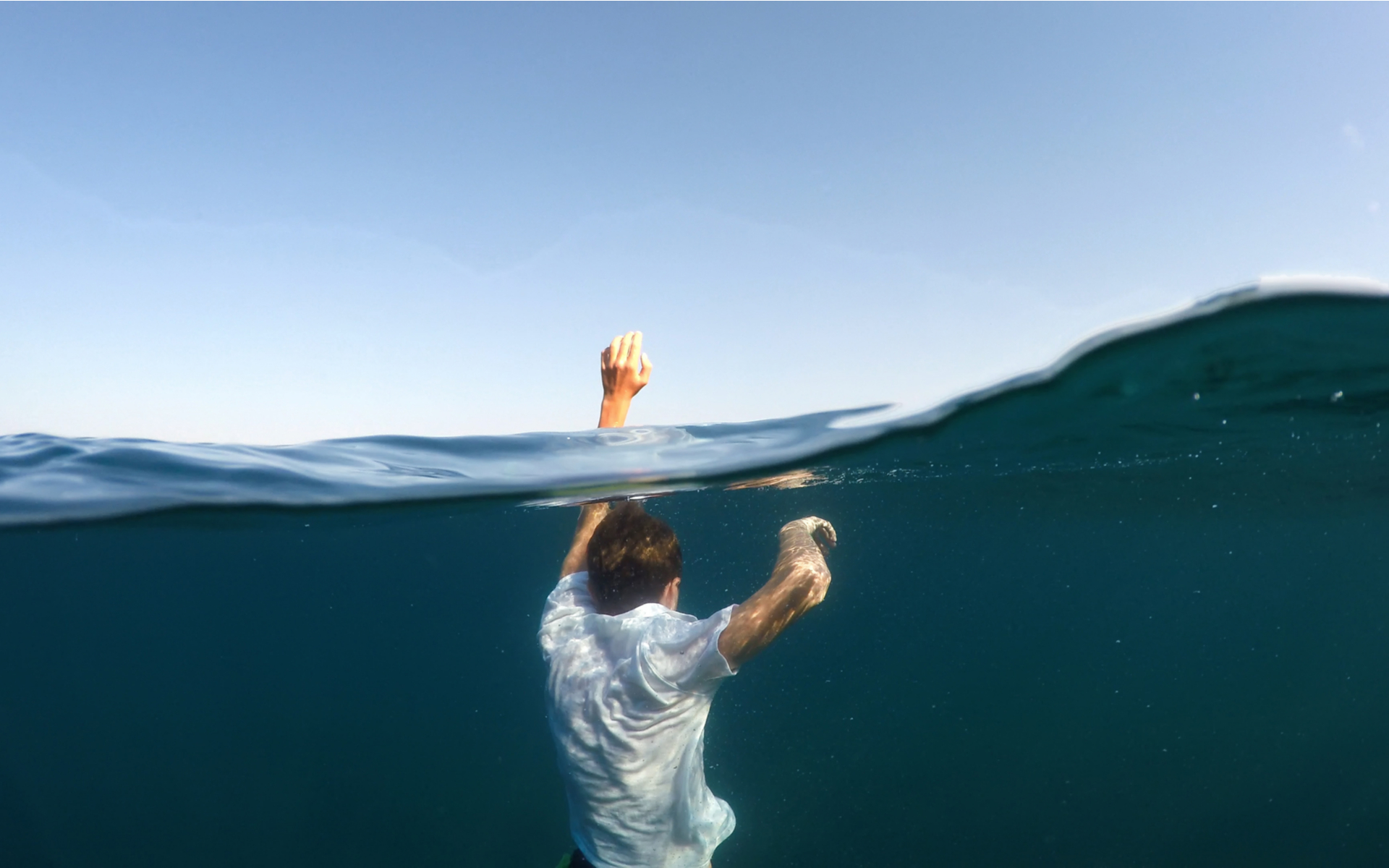 Bitcoin briefly broke through the $9,000 support level today, to a new swing low of $8960. The leading cryptocurrency has lost over $1500 in price since being rejected at the $10,600 resistance on February 13.

Will We Ever See a Pre-Halving Bitcoin Run Up?

It seems that Bitcoin’s uptrend has lost a lot of its bullish steam. The largest coin by market cap was rejected at a strong $10,600 resistance on February 13th, and has been declining in price ever since. Has the momentum of the market shifted?

Has sentiment shifted to a bearish consensus among traders, or will Bitcoin make a bullish reversal and continue it 2020 momentum on to new yearly highs?

There are some prominent traders on social media arguing that this may simply be a healthy retracement, and that bulls are gearing up for more upside.

The decline in price could be whales simply hunting stops from overleveraged long positions, before the momentum swings back in favor of the buyers. An alternative perspective is that the bullish momentum surrounding the hype of Bitcoin’s upcoming halving may have simply ran out of buyers.

If Bitcoin manages to bounce back above the key resistance level of $9300, we could see the bulls take control again, as Bitcoin heads back towards $11,000.

There are 73 days left until the halving is expected to occur. Bitcoin’s halving has historically been bullish going into the reduction of block rewards.

Twitter trader Looposhi tweeted his prediction of a double bottom at $8K, before resuming the uptrend.

Hodlers of last resort may be ready to strongly defend the 8,800 support and the retracement may simply be a shakeout of weaker hands before we see Bitcoin rocket back to retest the $10,600 resistance.

A bearish run up to the halving would be a break from the first two occurrences, which were wildly bullish and drove price to new all time highs.

The current price of Bitcoin at time of writing is $8935. A retest of $8,800 seems imminent, and will determine if the bulls or bears have control of the reigns. We’ll have to wait and see if price closes above or below this key support level.

Has Bitcoin’s bull run sputtered out, or do we still have more upside short-term? Let us know your thoughts in the comments!