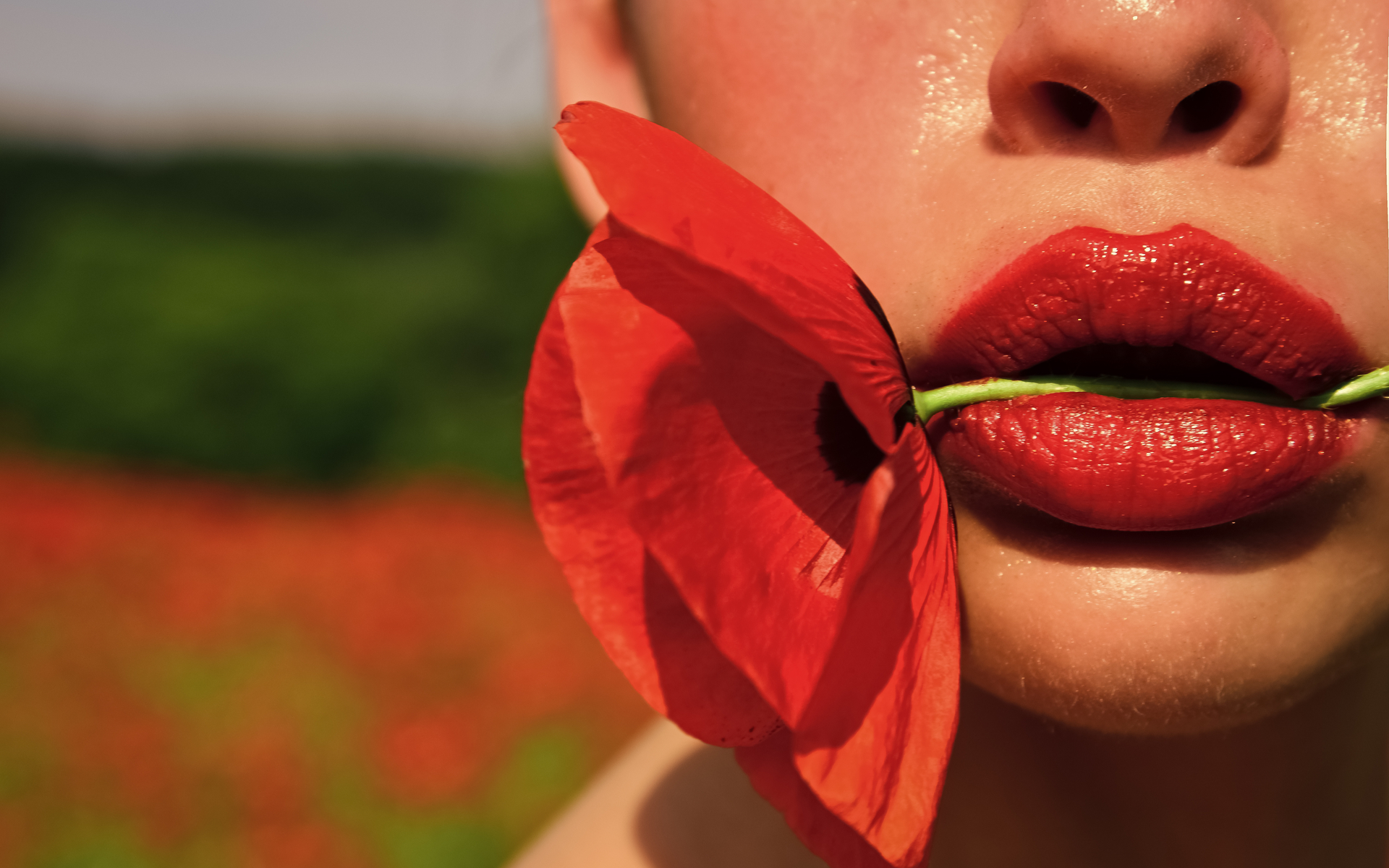 The cryptocurrency markets offered a pleasant little Saturday surprise today when the price of Bitcoin surged upwards of $4157 — injecting even more hopeium into a market fiending for the first higher high in approximately 14 months.

Looking at the bigger picture, we can see that Bitcoin (BTC) had officially run into what will most probably prove to be a zone of serious resistance. Buyers were able to push the price of the market leader past the first resistance level of approximately $4118.24, but price retraced back to just under that level at the time of this writing. Should BTC burst through this level — which is a very real possibility, a much more stern test will come at $4240.07. Finding support above this level would signal the first higher high since Bitcoin commended its brutal bear market after reaching roughly $20,000 in December 2017.

What everyone is really watching right now, however, is that giant gap between $4410.63 and $5658.31. Should Bitcoin miraculously get to that area during this rally, there is little to stop the market leader from plowing full steam ahead for significant gains.

Before we get too excited, however, optimism should be tempered with a look at the daily Stochastic RSI indicator.

At the moment, the Stochastic RSI is hanging out in overbought territory. That said, there appears to be a bullish crossing on the horizon, thanks to Saturday’s price pump. Nevertheless, investors looking to go long here should exercise extreme caution, as there may be significantly more risk than reward.

Whichever way you spin it, Bitcoin is still in the throes of a bear market and hasn’t put in a higher high in 14 months. The combination of this fact alongside an overbought daily Stochastic RSI and multiple levels of resistance upon us means that the more probable direction from here is down. To bet the farm on the first and foremost cryptocurrency putting in a new high now would be irresponsible.

What do you think about Bitcoin’s current price? Let us know your thoughts in the comments below!