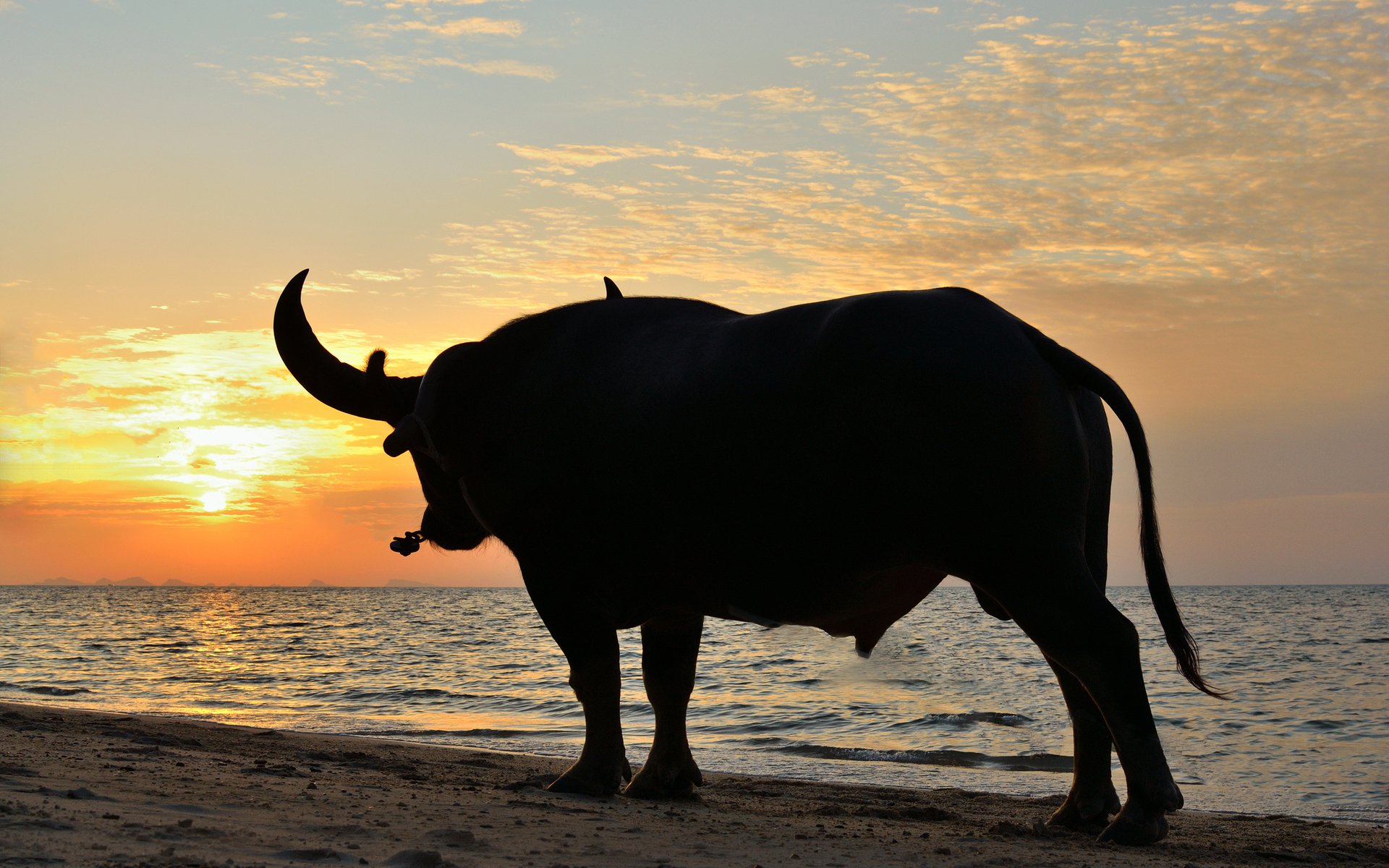 Bitcoin (BTC price) had another very strong week, with the ETF hype continuing to apply upward pressure to price action. 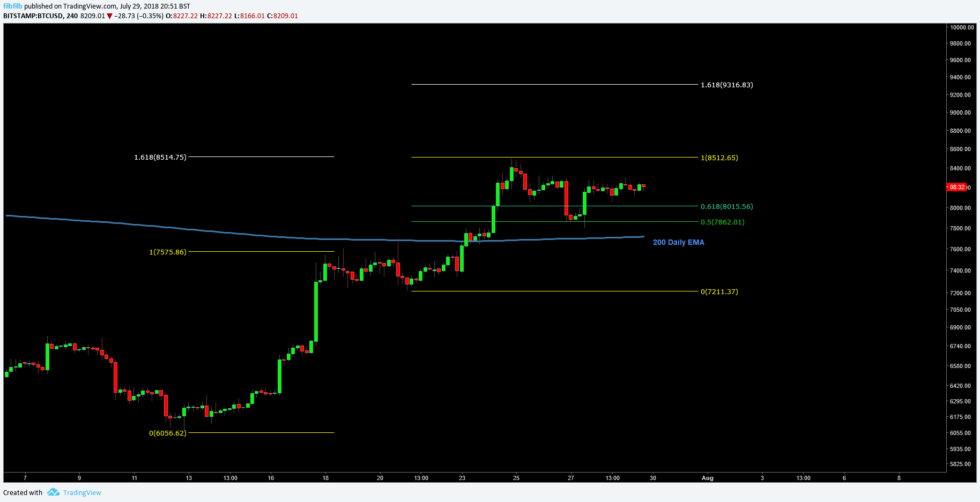 Bitcoin price [coin_price] punched through the 200 daily EMA early on Monday Morning, where it quickly became support and provided a Launchpad to the 1.618 Fibonacci target of $8,515 by Tuesday.

Using Bitfinex long-Short data; a notable 22% of long positions were closed in the run-up to the highs from $7,777, signalling profit taking by the bulls, which acted as a contra to the market buying by new market participants speculating on the ETF announcement.

Thursday saw the proposal from BATS BZX Exchange to list the Winklevoss Bitcoin Trust’s commodity-based shares rejected slamming the price sending the price tumbling back to retest the 50% Fibonacci level, where the market found support and quickly retraced back to continue consolidation into the week closing. 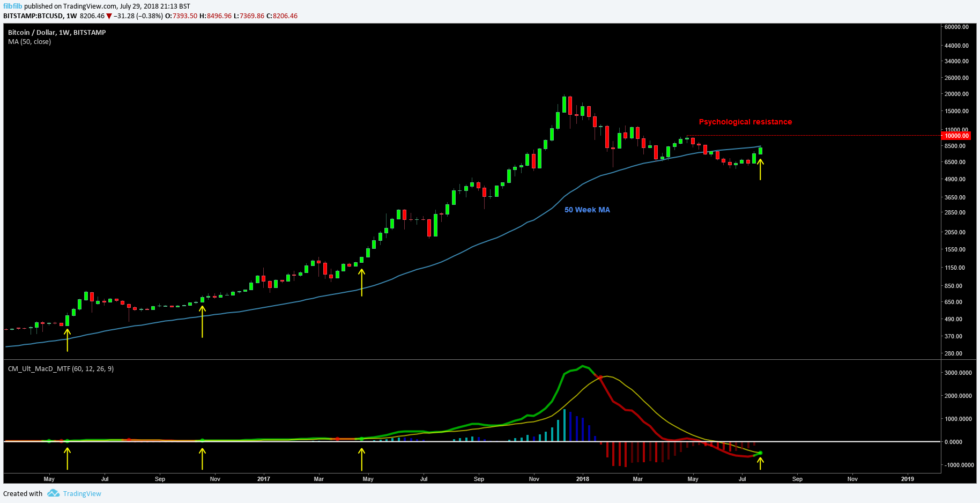 Looking ahead, a similarly impulsive start to the week would see a target towards the 1.618 Fibonacci level of $9,317, which would also represent the same percentage increase which was seen following speculation on the previous ETF decision back in early in 2017.

In order to do this, Bitcoin needs to break the 50MA, which has previously acted as support. This will be seen as a significant point of control by the market and would be quite a statement. A break would then present the $10,000 psychological resistance for the bulls.

Traders may see the risk reward being out of favour at this level and therefore a consolidation above the 50MA and below the $10,000 resistance may occur should the aforementioned scenario pay out.

Another notable technically bullish signal on the weekly chart is the bullish cross of the Moving average convergence divergence (MACD), which has not happened since 24th April 2017, where Bitcoin subsequently rose from $1,200 to $19,400. As shown on the weekly chart, all three previous crosses have led to significant bull runs and new all-time highs. 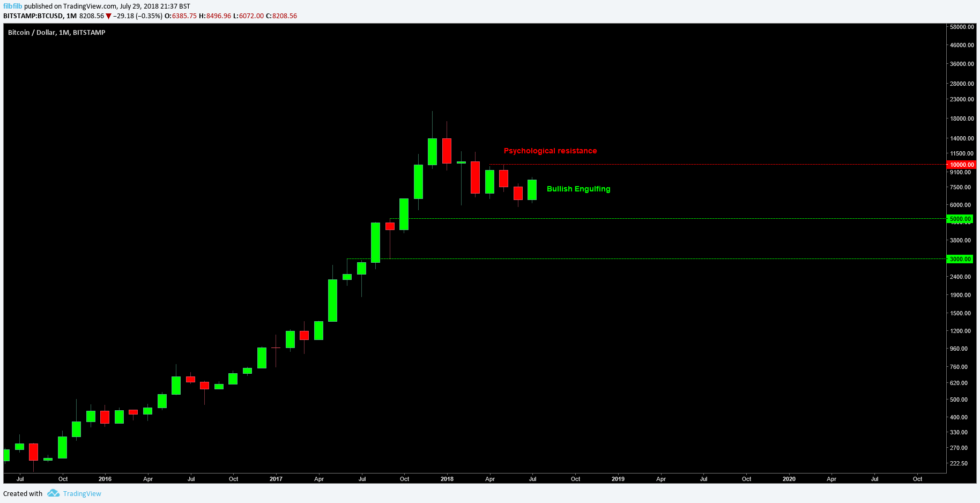 Another important factor taking place mid-week, is the monthly close. As it stands, the monthly candles are bullish engulfing, meaning that, during July, the bulls have reversed all of June’s downward momentum, and more. Again, this is very encouraging and could spur some positive price action going into the new month. A close below $7,500 would be marginally bearish but seems unlikely at this stage.

Despite the positive outlook, it is important to remember that the bulls are attempting to recover from lower lows at $5,800. In order to confirm a bull market, a higher high over $10,000 followed by a higher low, must be found otherwise the bears will capitalise on any uncertainty and look to test $5,000.

Where do you think BTC price is headed? Share your thoughts below!