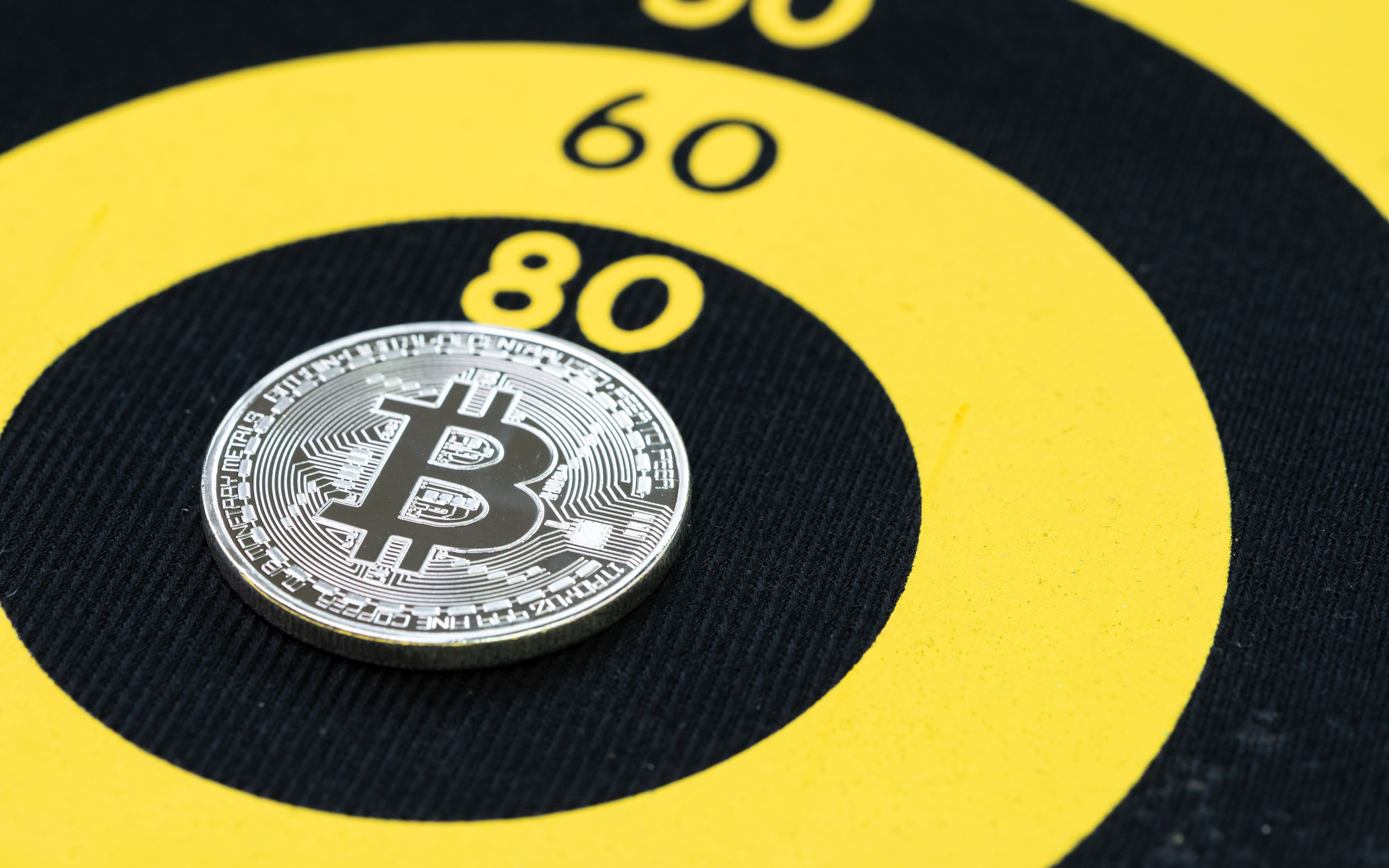 Bitcoin (BTC) Price Analysis: $7500 Broken So This is the Next Bull Target

Bitcoin finished the week at $6975, up a staggering 22 percent. With the market echoing the parabolic moves of late 2017, let’s take a closer look at the price action to see if this is the beginning or the end of the rally for Bitcoin.

Looking at the weekly chart we can see that bitcoin price [coin_price] is showing extremely strong momentum and has entered a parabolic move.

The MacD is now crossed bullish for the first time since May of 2018 and the histogram continues to print higher highs. Everything is apparently rosy in the bulls’ camp.

Monday has gotten off to a strong start, with bitcoin pushing on and up 4.7 percent at the time of writing, having found support at the 23.6 percent retracement level, or around $7,000.

With the parabola still in tact, it seems likely that BTC/USD will look to press higher towards the next Fibonacci level at 38.2 percent ($9450) if momentum and the parabola can be maintained.

The 1-hour chart shows bitcoin having broken out of a consolidation with strong volume an a bullish MACD, following the retracement from the highs of the $7500s, back to $6800. The technical target of such a move is the highs at $7500, which at the time of writing looks to have a strong possibility of being tested.

The 4-hour BTC/USD chart shows that if bitcoin can consolidate into a bull flag and break above the highs of $7500, the weekly fib of the mid $9000s will be the next target.

The Mac D is about to cross bullish once more. Although the strong selling volume at the previous highs implies that there may be some consolidation before it is overcome.

Despite the bullish outlook, the CME futures opened up 14 percent, from the close of $6290. Typically traders expect these gaps to be filled and so at some point there is likely to be some downside risk to at least test this level. Although as stated, it does not appear to be on the cards early this week.

Bitcoin price, therefore, looks to be capitalizing on momentum going into the second week of May, with BTC hodlers once again holding onto the best performing asset of the year (thus far).