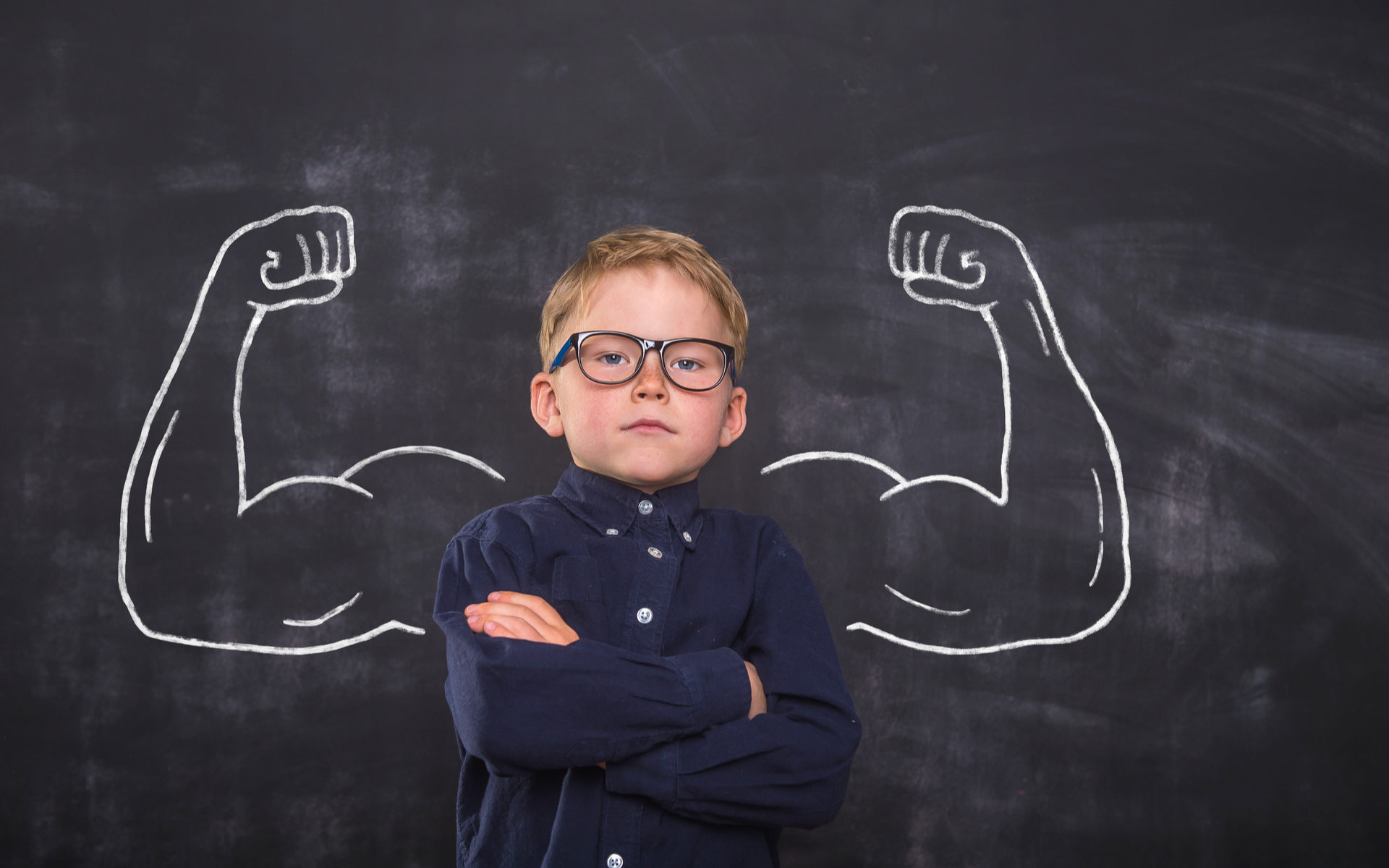 Bitcoin Price Up 115% Since Dec 18 Lows Despite Slow Action

Bitcoin price marked exactly one year since the lows of the 2018 bear market. Since then, the coin has improved its shape, despite going through periods of volatility.

The current cost of mining in China, where at least 70% of all #Bitcoin mining occurs, is around $4,500. This is likely where #BTC will head to by January, causing over-leveraged miners to go bankrupt and, like December 2018, it will be the bottom before another 6 month bull run

Bitcoin price remains unpredictable and weakened further this Sunday. The asset dipped twice below $7,100, but even at this price, year-on-year gains range close to 114%. And the chief difference in BTC performance is in the story of volumes. Bitcoin had almost stagnated, returning to volumes under $4 billion per day in December and January.

But after April, BTC trading picked up, and has not seen a significantly slow period after. Since July, trading volumes have been consistently close to, or above $10 billion per day. Even after the December slowdown and price slide, trading reached $17 billion per day for spot markets.

Added to this are the mainstream futures markets on CME and Bakkt, as well as unreported volumes from innovative crypto-to-crypto exchanges.

But the biggest story is the activity seen on the blockchain. Bitcoin marked stunning records in 2019, including the transfer of more than $8.9 billion in value in just three blocks. Mining also exploded after the end of the bear market, reaching levels reported at 120 quintillion hashes per second.

One of the predictions that bitcoin did not fulfill was a 90% market cap dominance. Still, BTC takes up more than 66% of the entire market cap for the crypto sector. This is not due to bitcoin’s weakness, but to altcoins establishing themselves with separate sources of liquidity. This time, BTC only rescinded its dominance to a handful of leading altcoins, leaving small, speculative assets to flounder.

Back in December last year, bitcoin price appeared to be in total capitulation mode, as all network markers fell significantly. But over the course of 2019, crypto markets went through a significant revival.

Curiously, on December 16, 2018, the Bitcoin fear and greed index was at 13 points, signaling extreme fear. Now, traders are still experiencing “extreme fear” with an index of 21 points. But from $3,200, bitcoin price turned out capable to reach yearly highs above $13,800.

Toward the end of 2019, bitcoin is expected to have another short-term price drop, with lows possible at $6,500. But the leading coin is living proof that capitulation is not a likely scenario, and BTC promises a significant upside.

What do you think about bitcoin prices year-on-year? Share your thoughts in the comments section below!