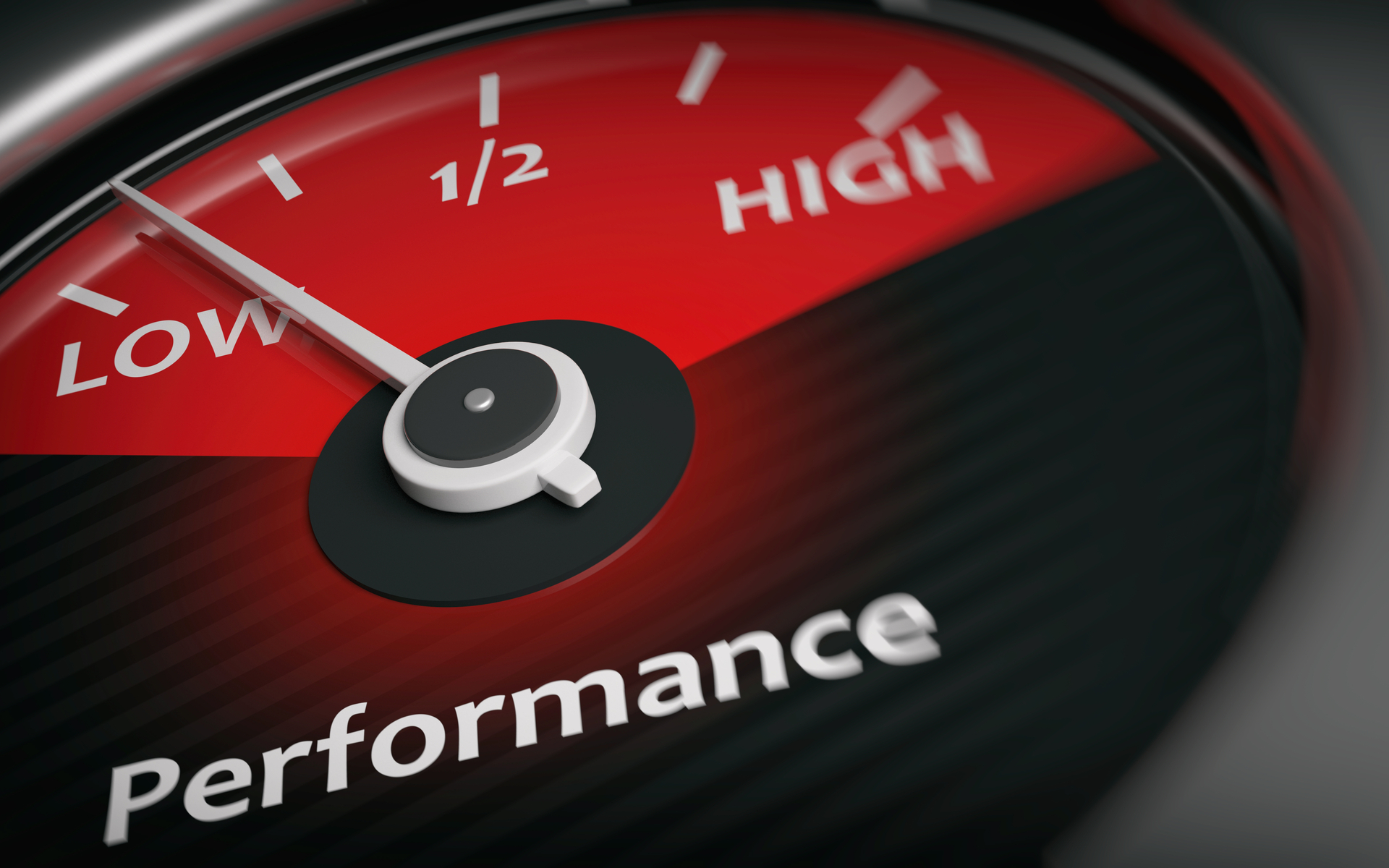 Bitcoin price deepened losses just as the third quarter was heading to a close. With the latest crash to $7,800, down from recent levels above $10,000, BTC is on track to log the worst third quarter since 2014.

Looks like we are not going to get a green Q3 – good news it's almost over! pic.twitter.com/1ITwdJPOtR

Historically, BTC has performed significantly worse in comparison to other time periods. BTC prices reached their yearly peak so far at $13,800 and failed to fulfill even the tame predictions of a rally to $15,000.

In 2014, BTC wiped out 39.53% of its price, moving down from the $500 level down to around $345 in December. But with a much smaller market, the effect of this correction was limited. The losses in September 2019 had deeper repercussions, leading to losses and liquidations on multiple markets. BTC trading volumes were around $19 billion in 24 hours, and price moves had a much greater impact.

Later, 2017 would be the only year where BTC ended up with gigantic gains in all quarters. Q3, 2017 was also notorious for a nerve-wracking crash in early September, when China moved in to ban trades against the yuan, as well as domestic ICOs.

But back in 2017, BTC quickly went through a late-September rally, gaining more than 74% net for the quarter.

For 2019, a loss of 24.99% is the most probable outcome as September comes to a close. BTC reached $8,086.29, after bouncing off from recent lows under $7,900. With the sentiment pointing to extreme fear, there is little possibility for BTC to stage a significant rally in the remaining days, and shrink the losses. BTC, however, has been capable of daily gains above $1,000, though there is no guarantee the coming days will bring such a rally.

For BTC, it could be said that there is no roadmap ahead. The overall sentiment for 2019 pointed to a renewed wave of Bitcoin maximalism, as the leading asset outperformed most altcoins. Even after the losses, BTC is up more than 200% from January’s price levels. And as the fourth quarter looms, the predictions for altcoins are much sterner, while BTC is seen as having a chance to recover.

What do you think about bitcoin’s price performance? Share your thoughts in the comments section below!